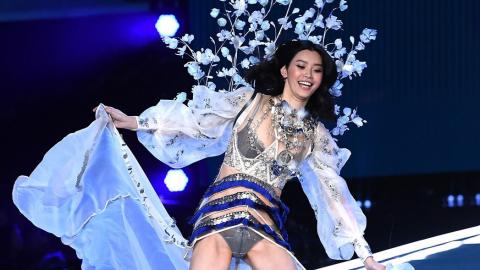 The viewers of the Victoria's Secret 2017 parade had a great fright on Monday, November 20th. The event was held in Mercedes Benz Arena in Shanghai and a supermodel's nightmare comes true as she falls to the ground down the runway.

It was the first time China hosted the Victoria's Secret show with about 55 gorgeous supermodels and 3000 spectators. The models presented 88 different outfits and supermodel Lais Ribeiro of Brazil wore a bra worth about 1.5 million GBP (2 million USD).

Everything went well until the Chinese model, Ming Xi, suffered the wrath of a slippery floor and fell during her walk. Thankfully, she was able to recover quickly with grace. After the show, the other models provided extra comfort and support to Ming Xi. 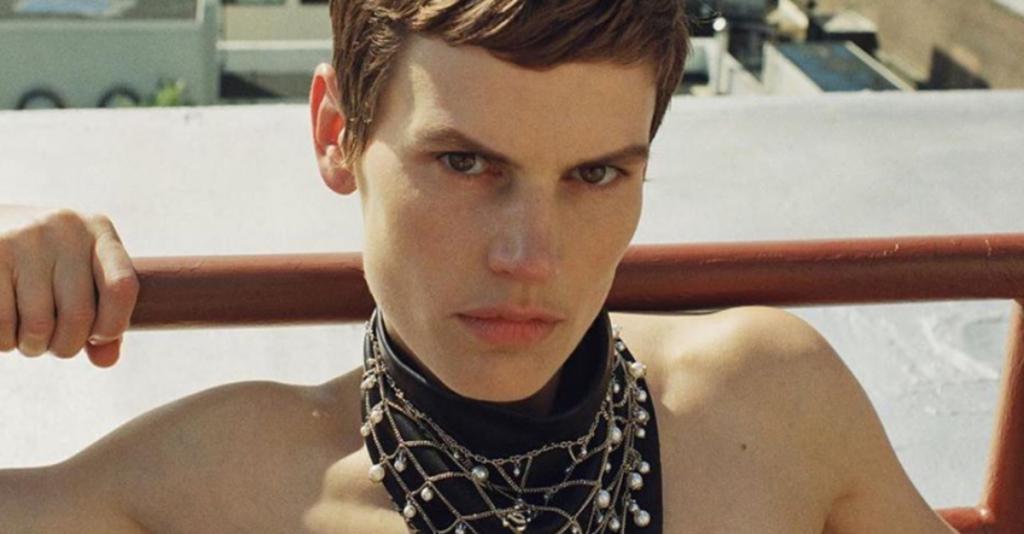 These 10 Models Are Breaking Fashion Stereotypes From Fashion Week To ASOS, Here Is Our Favourite Accessory