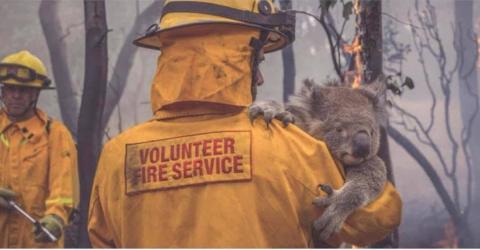 The images are unbelievable. Hailstones that reached the size of cricket balls hit western Australia's Sunshine Coast. So much for sunshine! Many Australians and tourists shared videos of the inclement weather that shook the area on Sunday, November 17th.

Strong winds were also reported along with this hail storm, which damaged roofs and cars, terrifying local residents.

Meanwhile, forest fires have been tearing through the east coast of Australia for several weeks. Four people died and more than 300 homes were destroyed within a week. According to local authorities, arsonists are responsible for most of the fires. Last Sunday, there were still 130 active fires in Queensland and New South Wales.

ABC Brisbane shared a video on Twitter with the caption:

'It’s raining indoors! 😱🌨 The storms on the Sunshine Coast were so ferocious it caused part of the ceiling at Woolworths Currimundi to collapse'

People around the world were particularly moved and saddened by heartbreaking images of a koala burnt by the flames of the wildfires ravaging the country.

A rescuer found the koala sitting in bushland, exhausted, dehydrated and injured, and gave her water before she was sent to a koala hospital. Wildfires, a hail storm... Australia is proof that climate change is real. 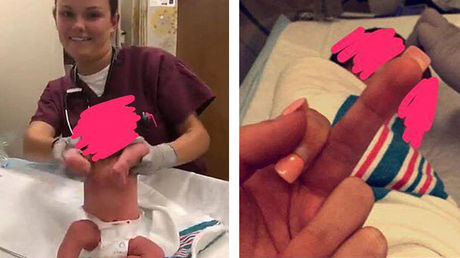 Unacceptable: two nurses share shocking images of themselves while on the clock 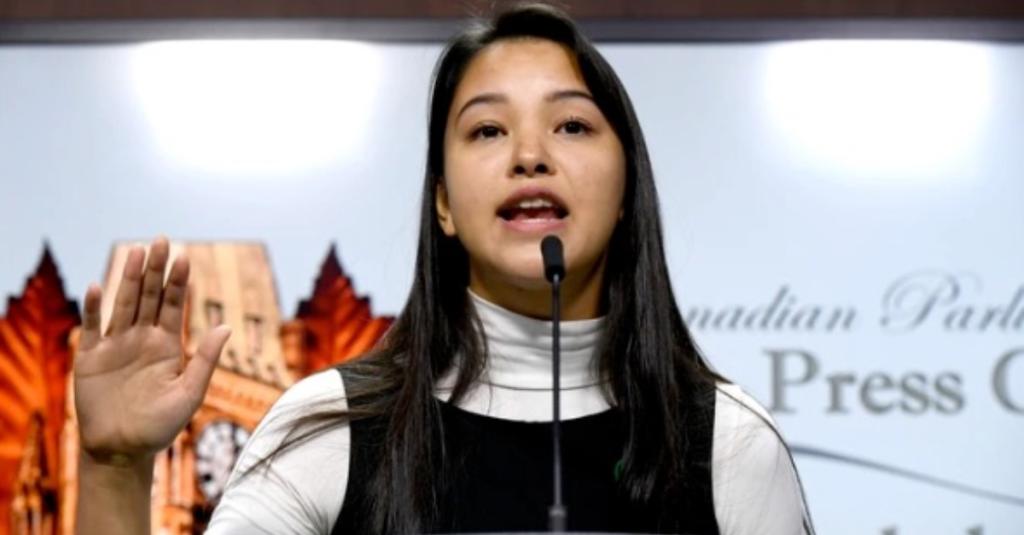 Teens Battle Climate Change By Pledging Not To Have Children