The Rottweiler has a rather bad reputation, due to the unscrupulous behavior of some breeders a few years ago. But a Rottweiler is an incredibly loyal dog and an excellent pet when well-trained. Take a look at our photo gallery to learn more!

The Rottweiler has existed since Roman times but the breed was only officially recognised in 1966. For a long time it accompanied the butchers who went to the region of Württemberg to protect their cattle against bandits. It was used for military purposes during the First World War, but has since been much appreciated as a pet dog.

A Rottweiler's training must be firm, without ever resorting to brutality, as this could lead to aggressive behaviour. Rottweilers must be socialised from an early age, even if dominant males do not much like the company of other dogs. 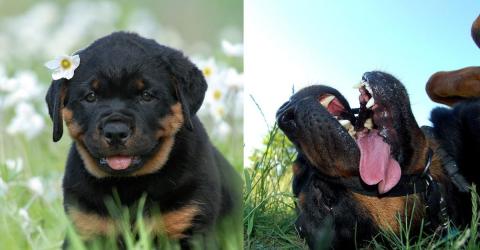 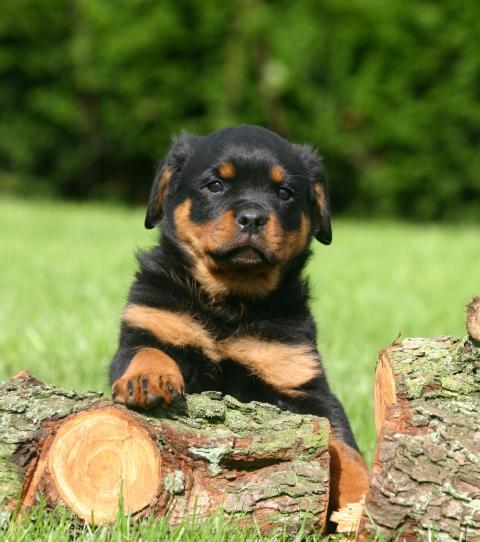 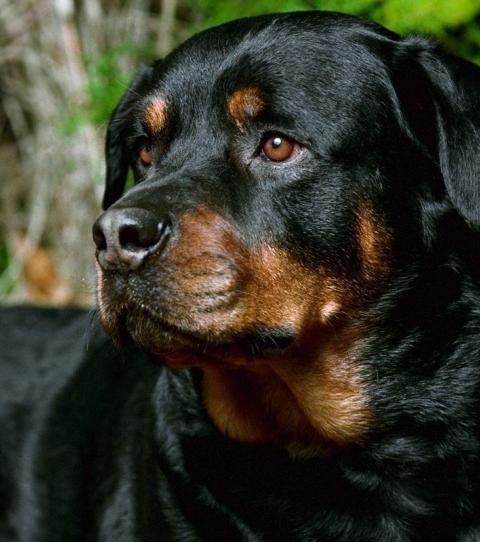 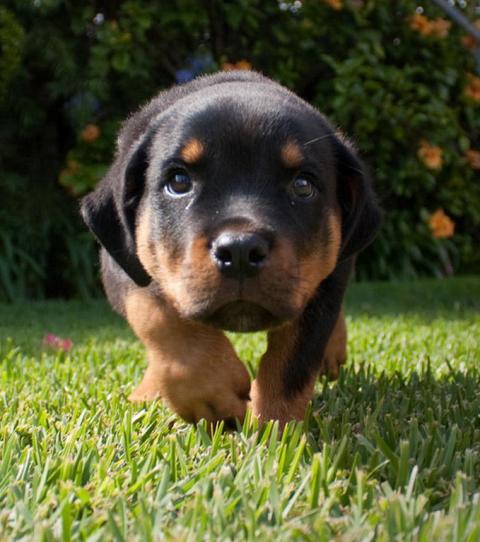 Rottweilers used to be used to drive cattle. 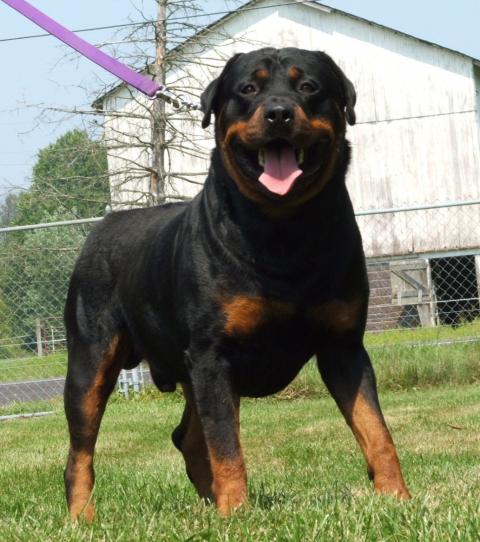 Today, the Rottweiler is a popular pet. 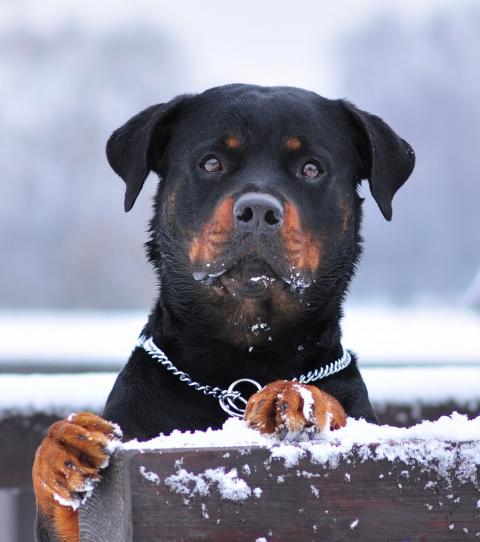 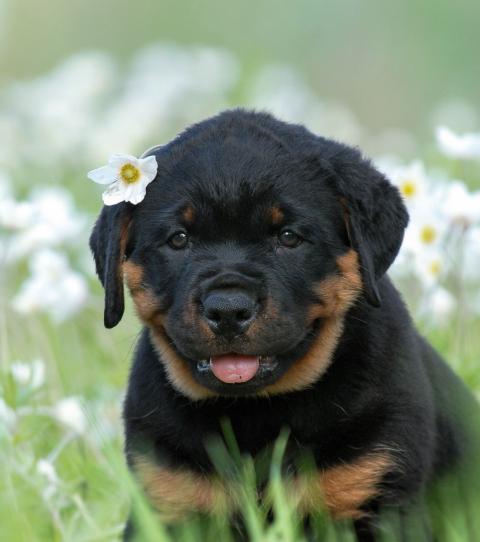 Rottweilers must be trained firmly but without violence. 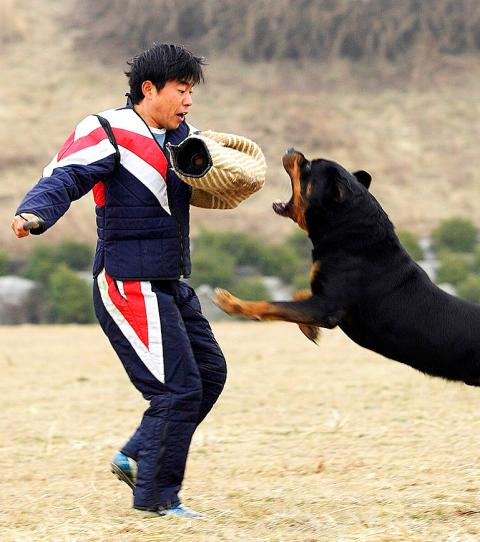 If they are to be used as guard dogs, their training must be even firmer. 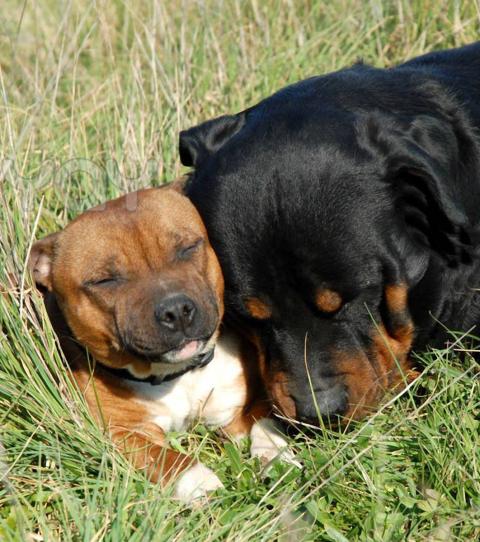 Rottweilers must be socialised from a young age. 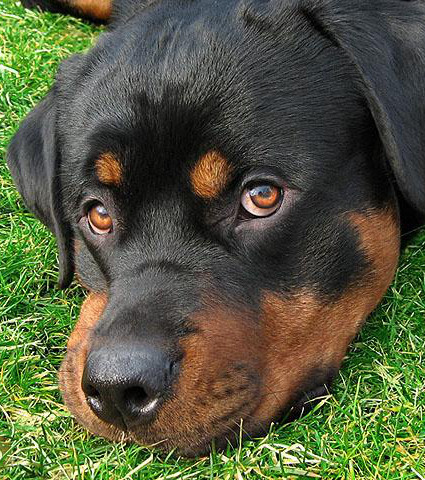 Rottweilers are very protective of their homes and families. 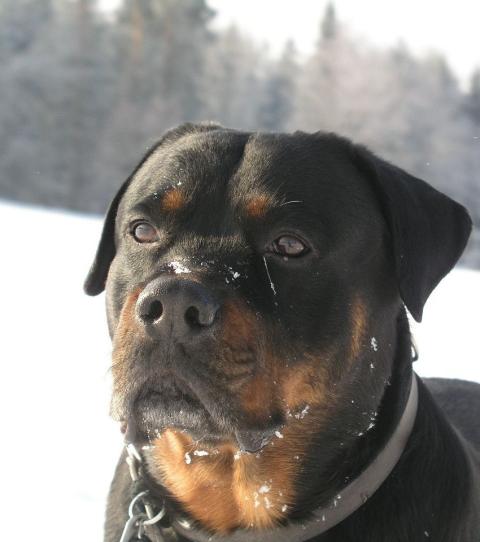 Dominant male Rottweilers do not like being around other dogs. 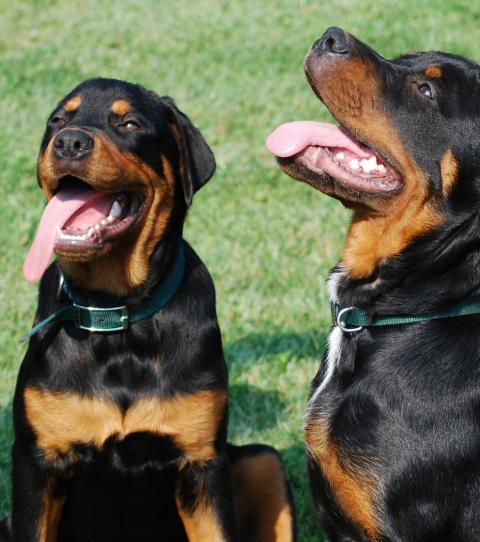 Rottweilers are used in police, military, and customs work. 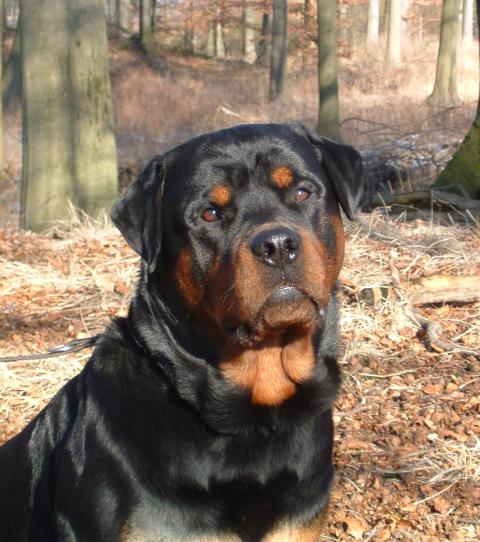 Rottweilers are powerful and intelligent dogs. 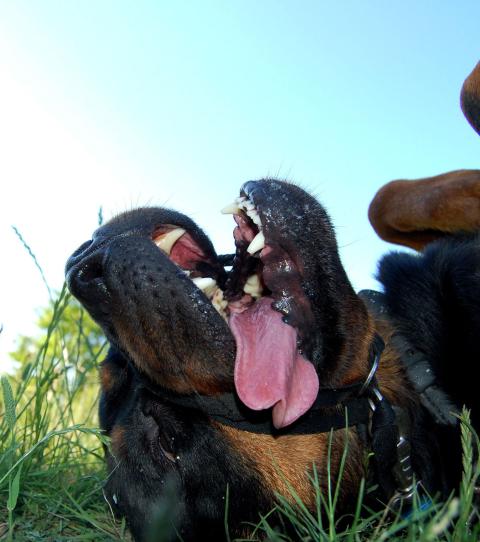 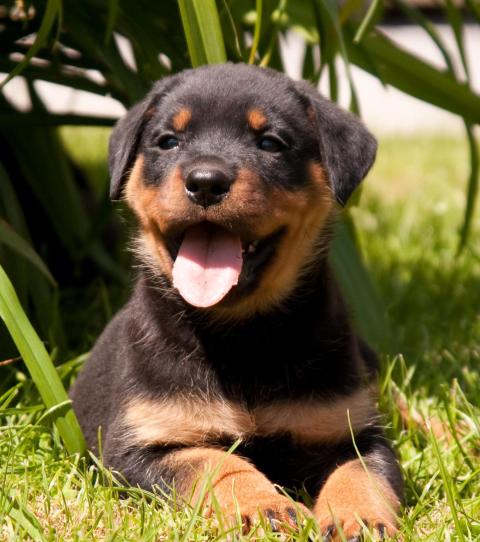 Rottweilers can become dangerous if they are not properly trained and socialised. 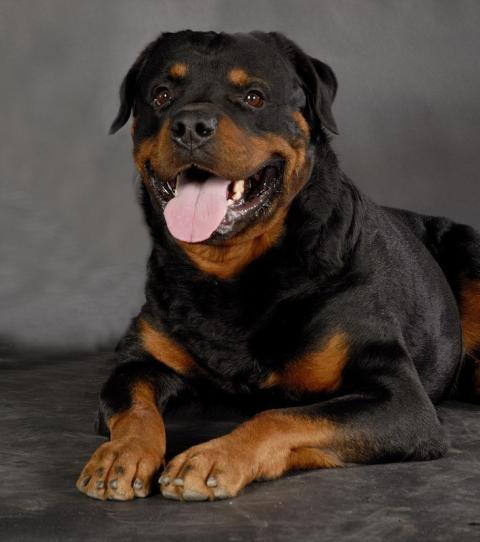 But if well-trained they make loyal pets.
#animal
Read also 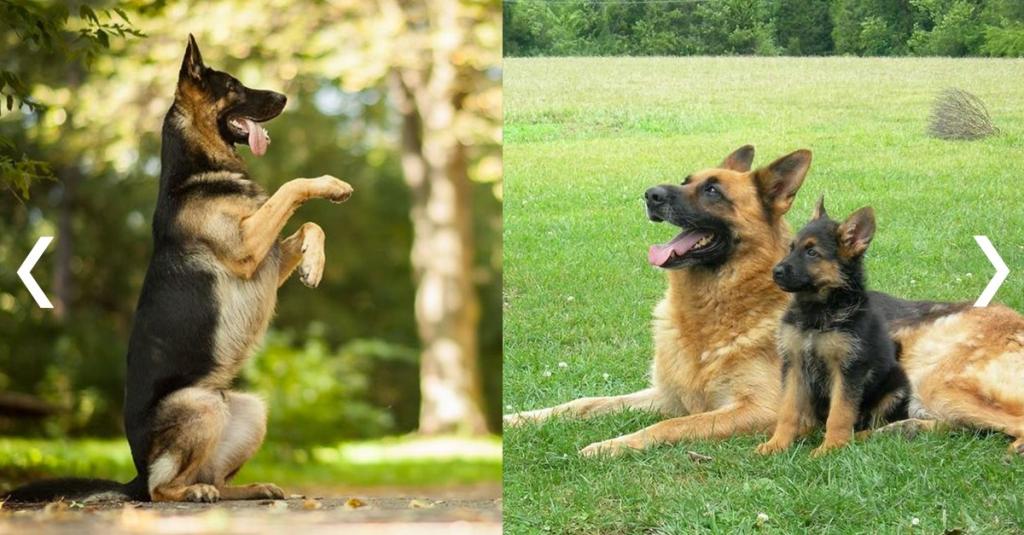 Everything You Need To Know About German Shepherds 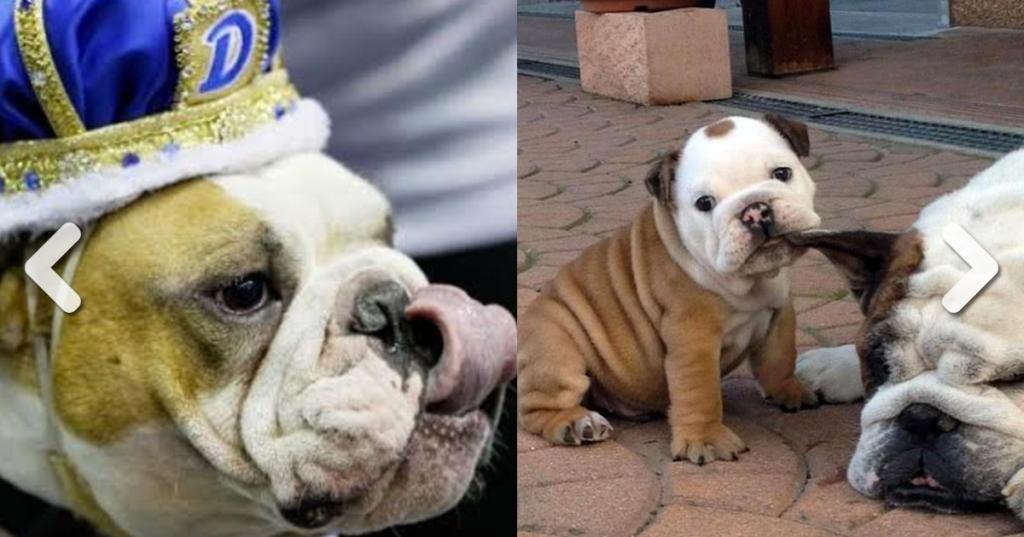 Everything You Need To Know About English Bulldogs