It was one of the most awaited blockbusters of this summer: the remake of the famous Disney film ‘The Lion King’ has arrived to move both the young and the old with Simba’s famous story, the lion who was ousted from his pride and then returns to take back the throne from his terrible uncle Scar. But what is true and realistic about the film? Could this story actually have happened in the real Animal Kingdom?

And as with lots of children’s films, The Lion King has aspects that are unquestionably fictional, such as the animals speaking our language, singing, and even the lions ruling over all the other animals in the Savannah.

The film’s release presents us with an interesting occasion to address the parallel between the film and reality in order for us to better understand the life of these large, maned cats.

This is probably the title that the film would have been given if it had stuck as close as possible to reality. In reality, in the Savannah, prides of lions are ruled over by the lionesses who organise the hunts, protect the pride, educate the young and decide whether new lions may enter the group or not. So, Sarabi, Simba’s mother in the film would have been the Queen of the Lions instead of Mufasa being the King.

If the lionesses led the prides, then what can the lions do? It is worth knowing that the average pride is made up of 3 to 6 lionesses and 1 to 3 lions. The lionesses live together and establish the pride. They then accept lions into their pride in cycles for reproducing and so that they can protect them.

Lions aren’t dominant as a result, and cooperate with each other, sometimes reproducing with the same females and taking care of the young of others in the same way as they would their own since they aren’t able to distinguish between them. After one or two years, the lions then leave the group to find another, this eternal change guaranteeing a genetic mix within the species. Contrary to what the film shows, Scar would therefore have had no interest in killing Mufasa but instead, the two would probably have got on really well!

This might seem surprising but behind their threatening allure and huge manes, lions are actually very affectionate fathers to their offspring. Just like with Mufasa and Simba in the film, lions in the wild play with their young, roll about with them, nibble them, lick them and stay close to them until they are 2 years old, the age at which the offspring reach puberty and during which their growth spurt makes them rivals for reproduction.

It’s during this period that the father then drives their son or sons from the group so that the young lions leave to find another group (even going as far as to run more than 100 kilometres) where they will be able to start breeding and continue the famous circle of life. 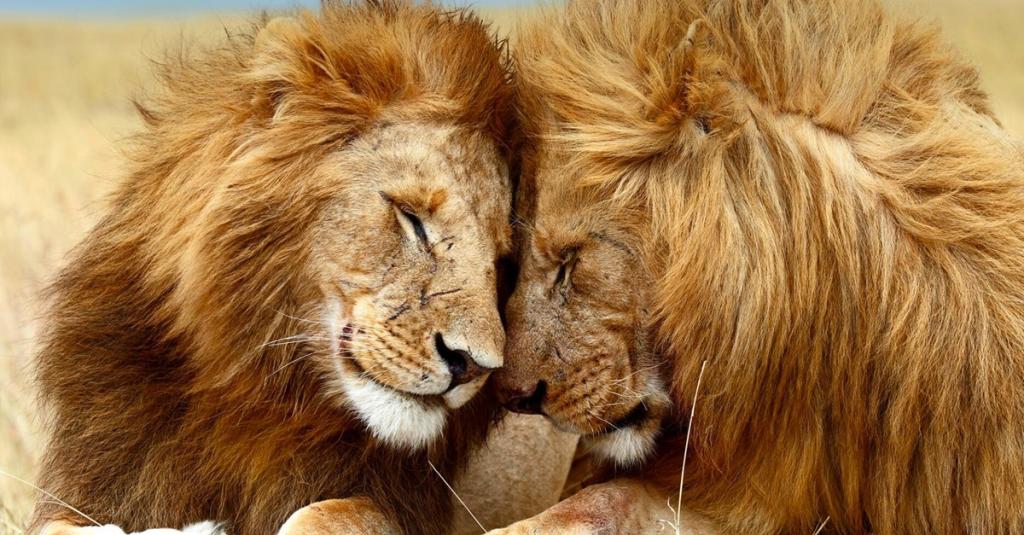 Why Are Lions Considered King Of The Jungle? 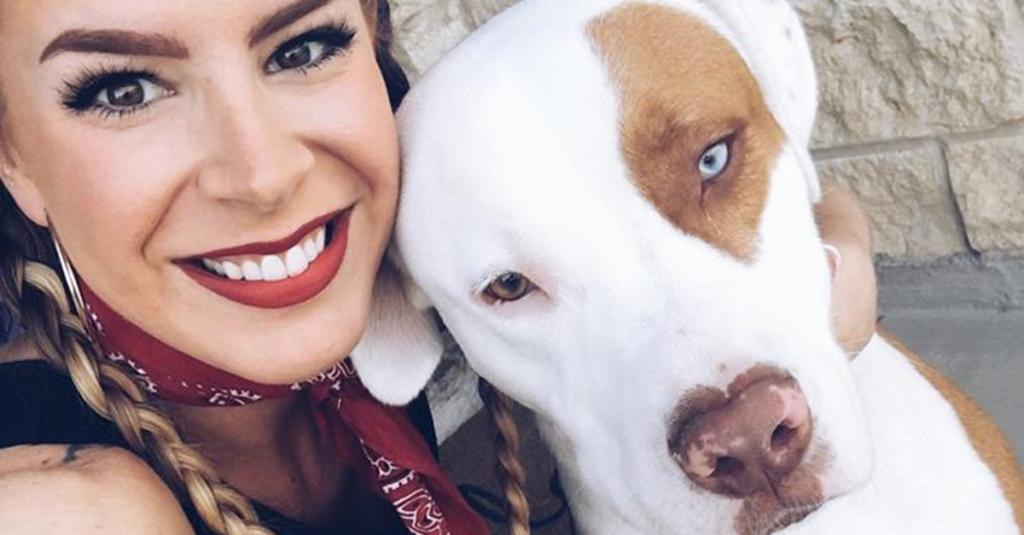