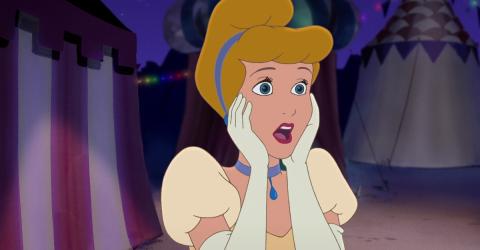 We have all seen or heard that Disney studios are used to hiding subliminal messages in their movies.

But what is less known is that over the years more and more things have become ‘immoral’ and therefore cannot appear in the feature films of the film giant. The first thing banned is tobacco - hardly a surprise, even though many of our old favourite Disney films feature characters smoking. There are some exceptions, however, when smoking IS allowed in new Disney movies.

Check out the video to find the two other things that are BANNED from all Disney movies (and yes, that includes Marvel and Lucasfilm movies too, as they're owned by the studio)! 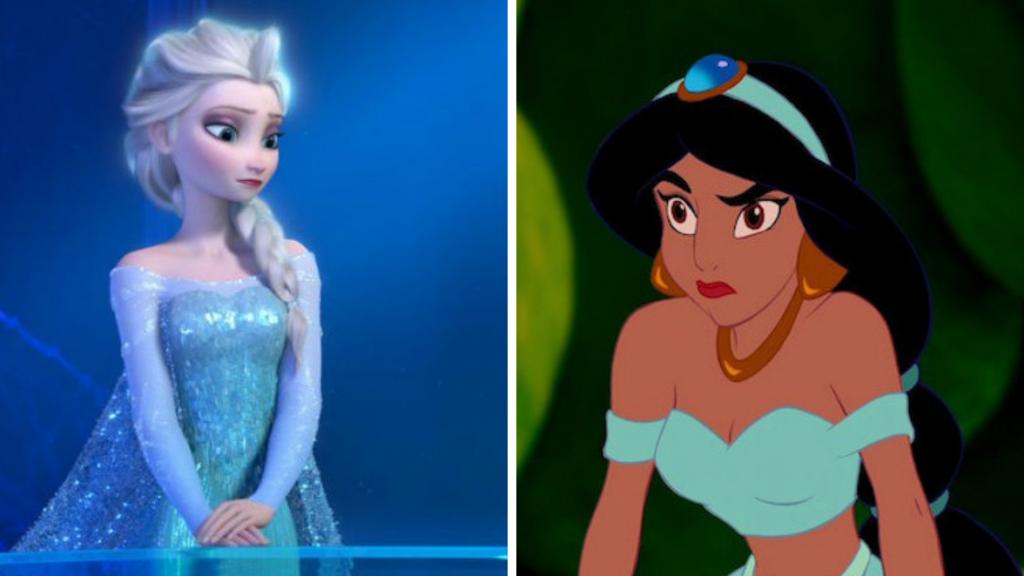