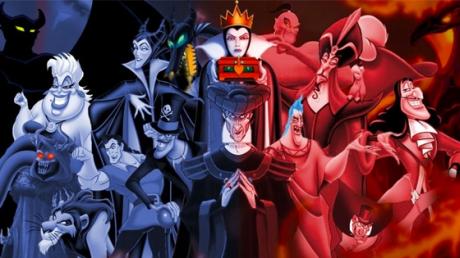 Upon the release of the SVOD Disney+ service, an American media company has announced that they will create a series about Disney villains.

Disney villains will be honored in a series. The goal of this brand new program is to enrich the Disney + streaming platform's catalog.

Scheduled for 2020 in Europe, the Disney + platform promises a comprehensive catalogue. In addition to all Marvel movies and series, Star Wars, the High School Musical series, and a third installment of Sister Act, a Disney-centric series is set to premiere on this all-new SVOD service. That's what the Twitter Production Weekly account has announced.

This announcement has not been made official by Disney, but according to this same source, writers Steve Pearlman (Once Upon a Time) and Michael Seitzman (showrunner for Quantico) will be the ones leading the project. The series is expected to be in production by mid-2020.

Check out the video above for all the details we have so far! 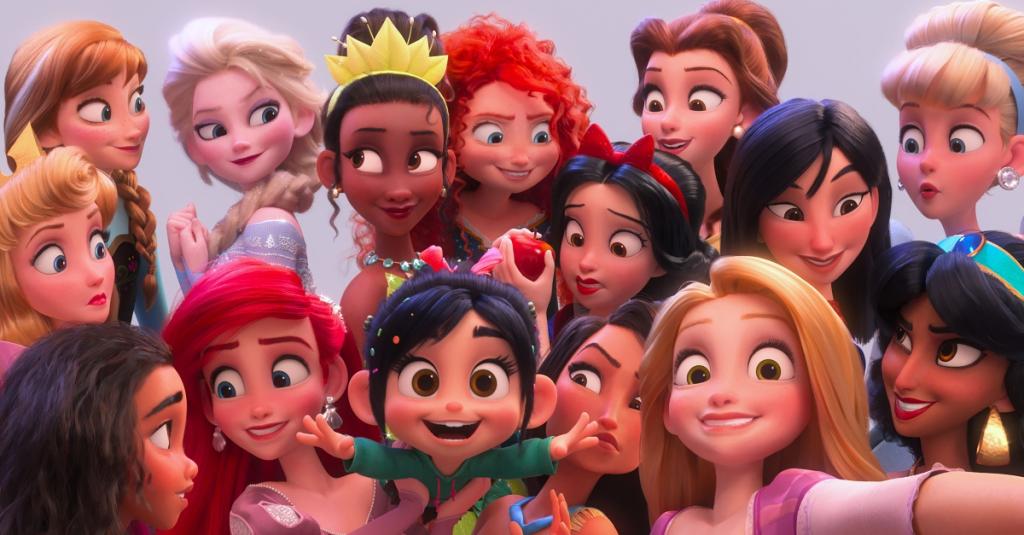 An Avengers-Style Disney Princesses Movie Could Be In The Works 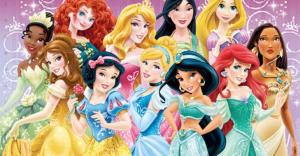 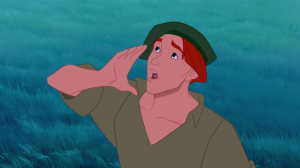 15 Facts You Never Knew About These Famous Disney Films 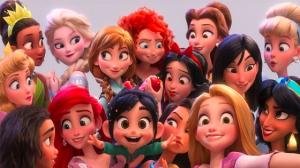 Disney Has Been Forced To Rework Latest Film After Fans Were Scandalised By... 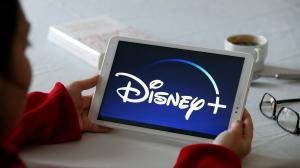 Disney Has Released a Full List of Their Projects for the Next Two Years! 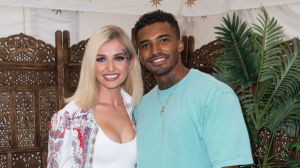 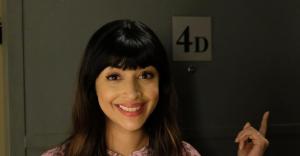 You, Gossip Girl, New Girl... These Are Some Of The Most Beautiful Flats From... 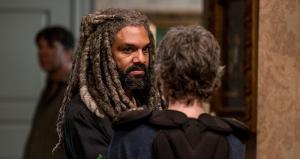 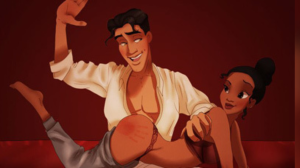 50 Shades of Disney: Illustrator Reimagines Disney Characters In A 50 Shades... 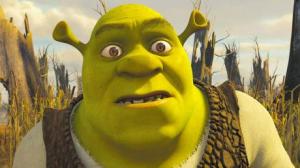 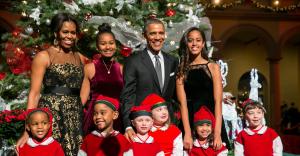