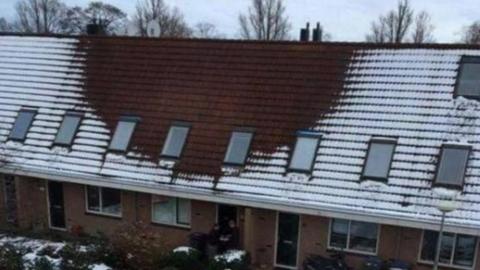 Everyone was surprised to see part of this house’s roof without any snow on it. When the police went inside they made an incredible discovery.

The neighbours were all wondering why part of this house’s roof was not covered in snow.

When the police entered the house the discovery they made, shocked everyone…

This house in the Netherlands was raided by police and they discovered a marijuana grow-op inside.

In this country consumption as well as growing the plant is allowed. However, there are limits and jurisdiction over the quantity. An individual can not carry more than five grams on their person and can grow up to five plants.

In this house however, a whole wing was dedicated to planting, and it was because of this that the roof was not covered in snow.

'If we are lucky enough to have some decent snow over the next few days, and if anybody notices a sight like this, can you let us know.' Official Police Statment.

To grow cannabis the seeds need a high temperature, the ideal being around 30 ° C. The house was so warm that the snow on the roof was melting, thus giving the house a quite out of the ordinary appearance.

After arresting the owners of the grow-op, the police urged people on Twitter to report any houses without snow on their roofs. 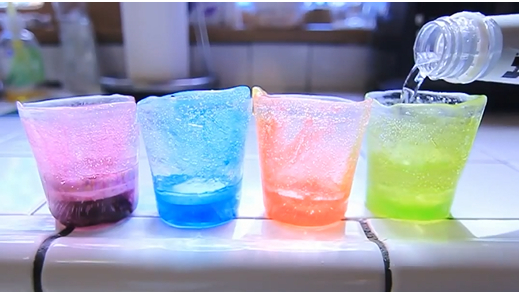 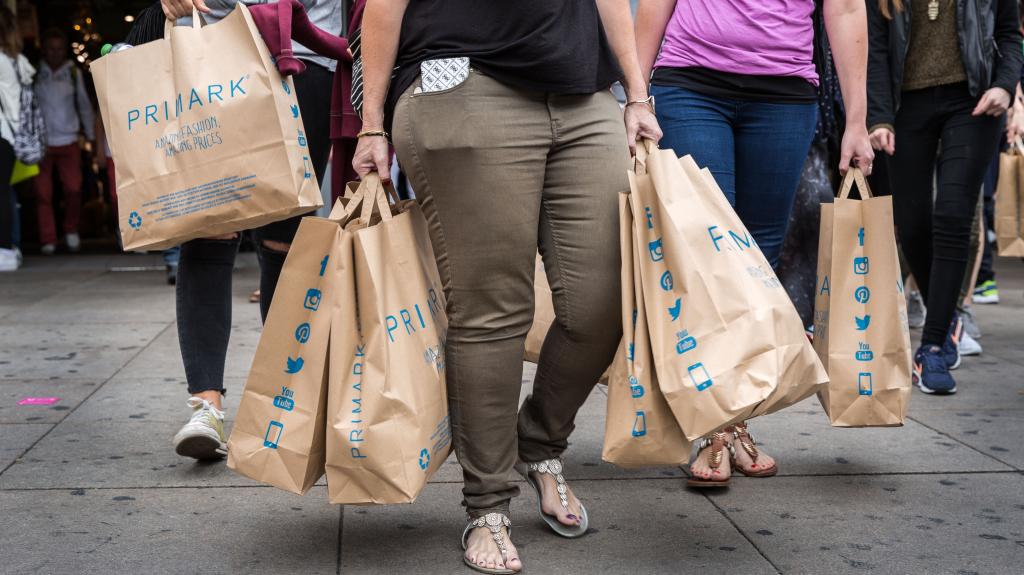 This Man Made a Gruesome Discovery Inside a Primark Sock