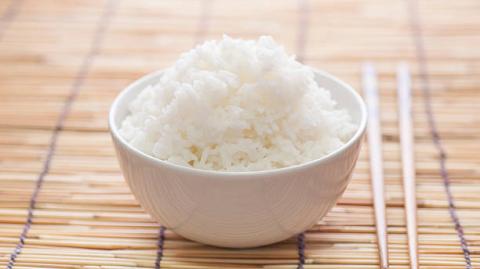 It might seem like nothing, but the way we cook rice in the long run can be damaging to our health. So, here’s why, and how we can eliminate this risk.

Do you really know how to cook rice? This isn't just a question of taste but an actual health concern that a recent study, led by a team of scientists from Queens University of Belfast revealed.

According to this team, the common technique in the western world that involves cooking the rice with the exact amount of water it needs until it is fully absorbed, won’t get rid of the arsenic that is found in the grains. Rice comes from a plant whose roots grow in rice fields where the water is saturated with pesticides, and it holds arsenic particularly well in its inorganic form and conserves a good part of it after cooking.

This semi-metal that we then find on our plates, can actually create a long term chronic intoxication that could lead to a great deal of health problems such as cardiovascular conditions, diabetes, or even some cancers.

To effectively get rid of all traces of arsenic in the rice, professor Andy Meharg from Queens University recommends another more effective method that involves letting the grains soak overnight in five times their water volume before cooking. Rinsing the rice in a lot of water before cooking can also get rid of around 80% of the arsenic.

According to Andy Meharg, cooking the rice in five times its water volume without soaking it first, would get rid of half of the amount of arsenic in the grains of rice. But letting it soak overnight in water is still the best, most secure way to make rice the safest it can be for us to eat. 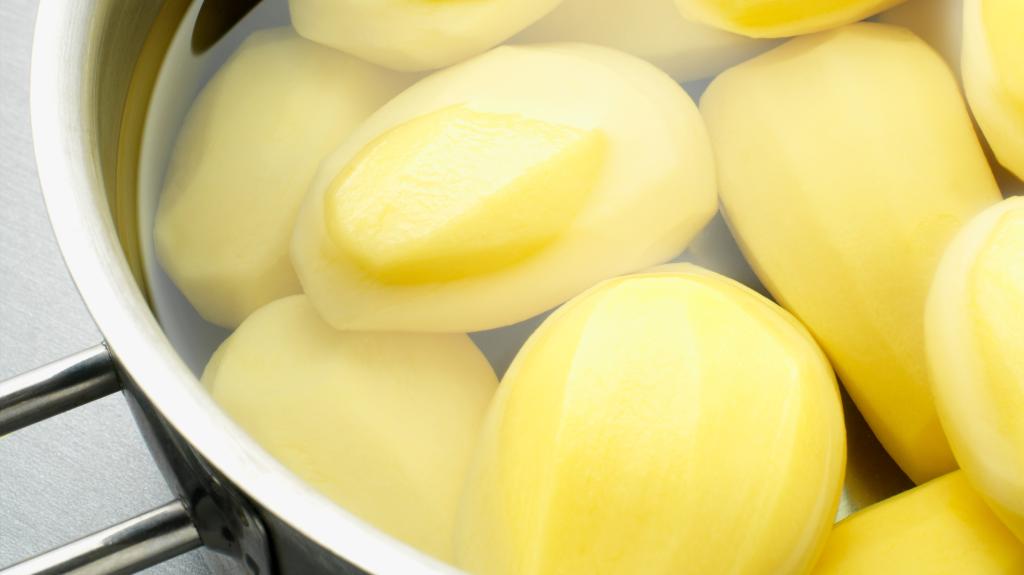 These Are the Three Mistakes We All Make When Cooking Potatoes 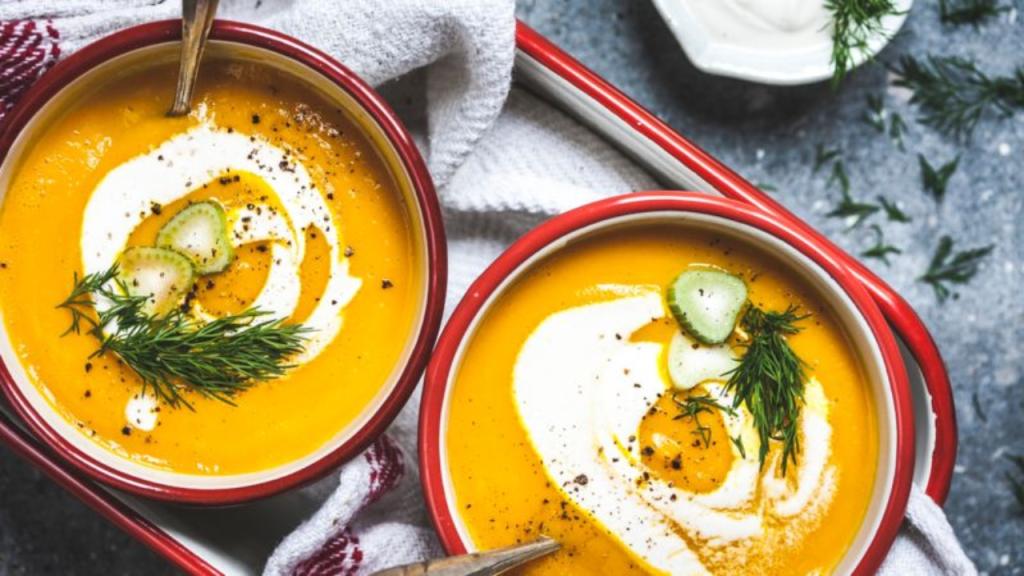