The 18-year-old showed off her change of hairstyle on social media, and it is quite radical to say the least.

Dubbed 'the most beautiful little girl in the world' when she was only 4 years old, Thylane Blondeau has been in the spotlight since early childhood. Daughter of Véronika Loubry and footballer Patrick Blondeau, she started her modelling career very early by modelling for Jean-Paul Gaultier at the Paris Fashion Week in 2005.

Although her mother tried to protect her by monitoring her media appearances throughout her youth, the young woman, now 18, has become quite famous. With more than 3.5 million followers on Instagram, she regularly posts selfies, which are always very popular.

She has always been known for her long hair, but the young model has opted for a radical change of look. While she had already surprised her fans at the Paris Fashion Week by appearing with a hair colour that was way darker than usual, this time it was her length that had been transformed. Thylane Blondeau now rocks a stylish bob!

The young woman shared this change with her Instagram community in the form of a post. Sporting a natural look without any make-up, she appeared with shoulder-length brown hair.

A bob cut that is popular among her followers

With nearly 120,000 'likes' in less than 18 hours, her photos have been a real hit on the social network. In the comments, the spokeswoman for Cacharel's Amor Amor perfume received many compliments:

'The most beautiful girl in the universe,' 'Beauty' and 'You're so beautiful,' were just a few of the many comments she received on the post. 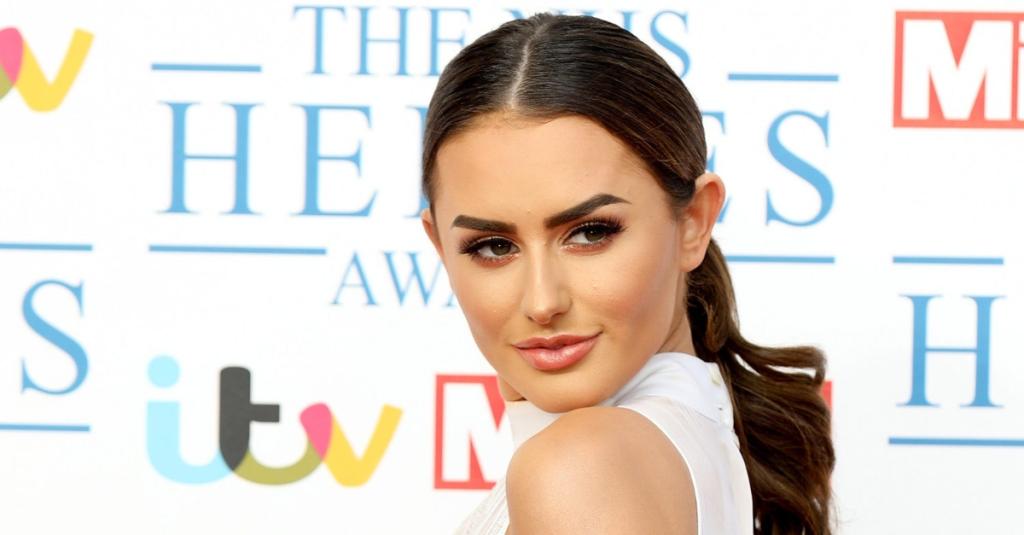 Amber Davies Looks Nothing Like You Remember After Complete Transformation 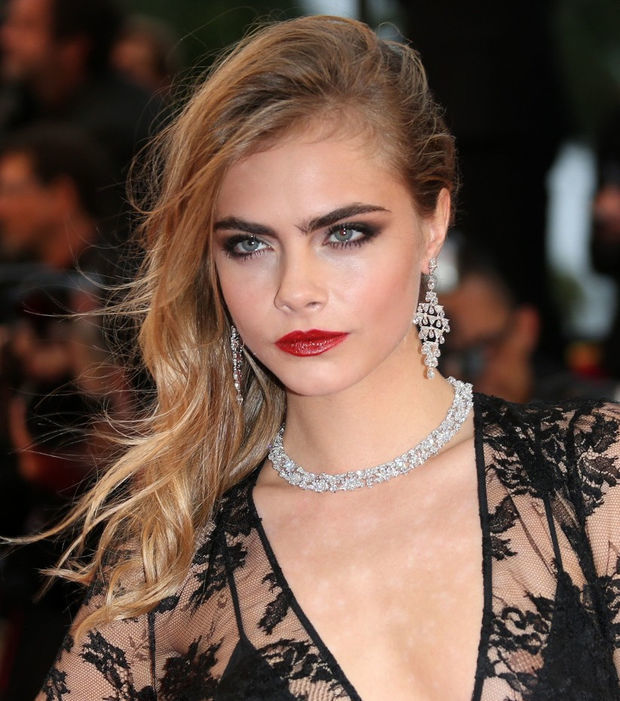 What Do The World's Hottest Supermodels Look Like Without Any Makeup?