Which players will be dazzling the spectators with both their talent and appearances during the Women’s World Cup 2019? Check out the gallery below to find out.

Every football fan’s eyes will currently be glued to the Women’s World Cup that is taking place between 7th June and 7th July 2019 in France. For the biggest competition in the world, 24 teams will be taking part. But who will win? The United States as the favourites to win or will it be the French, German, Japanese or English underdogs?

Just like in every World Cup, whether they’re played by male or female players, the game will be broken down and analyzed by experts from all around the world on the television, the radio, in newspapers or on the internet. Their tactics as well as their techniques. 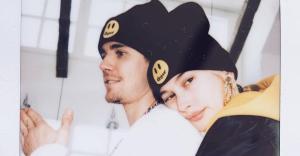 Read also
‘It's Genetic’: Hailey Bieber Opens Up To Fans About Her Disorder

But that’s not all. During the World Cup 2018, we made a list of the male players who were getting us all hot and bothered - and this year it's the ladies' turn. Check out the most beautiful players taking part in this competition in the gallery below. 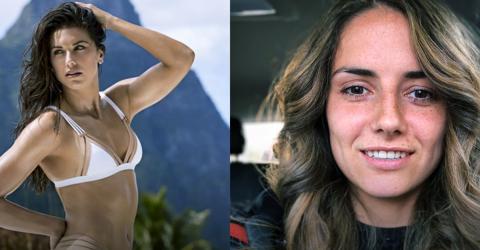 These Women's World Cup 2019 players are stunning both on and off the pitch... 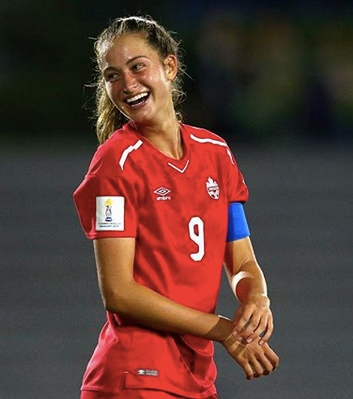 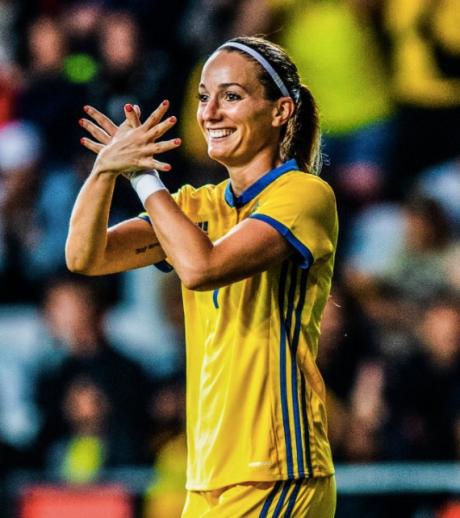 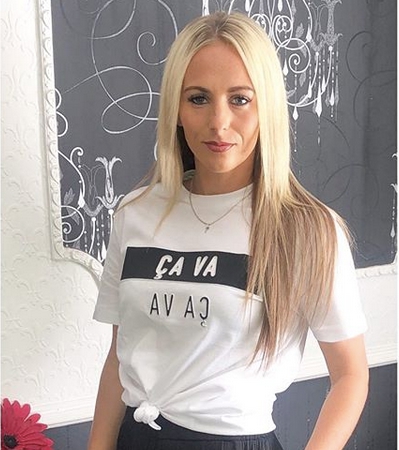 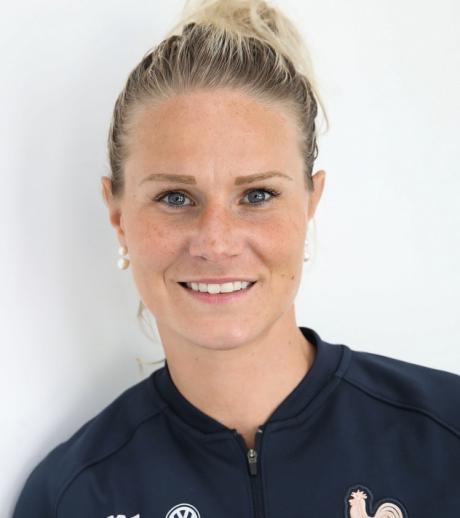 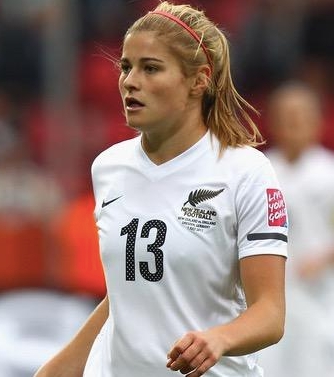 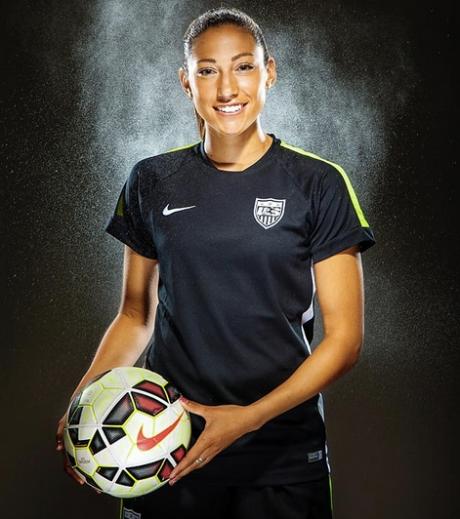 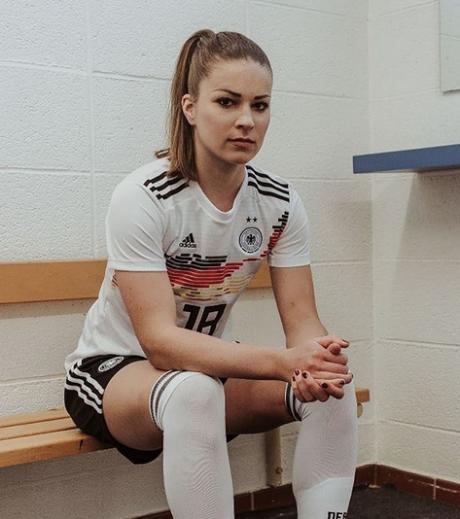 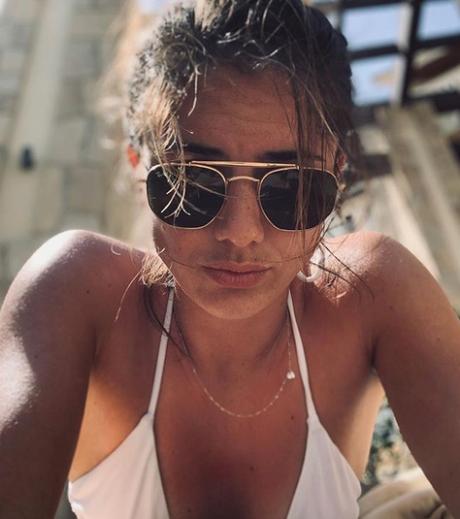 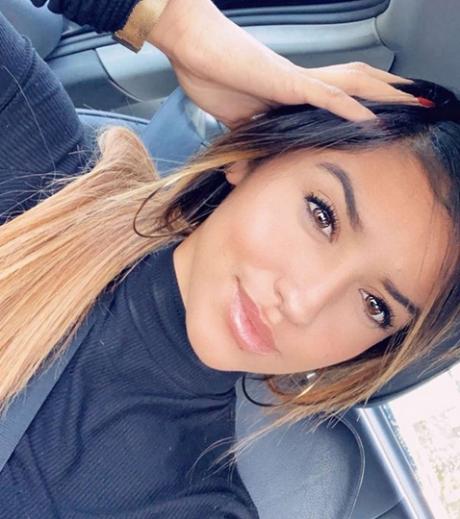 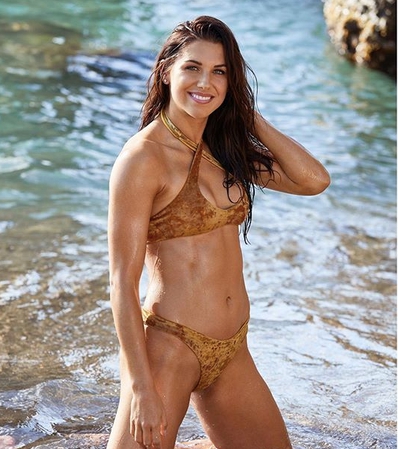 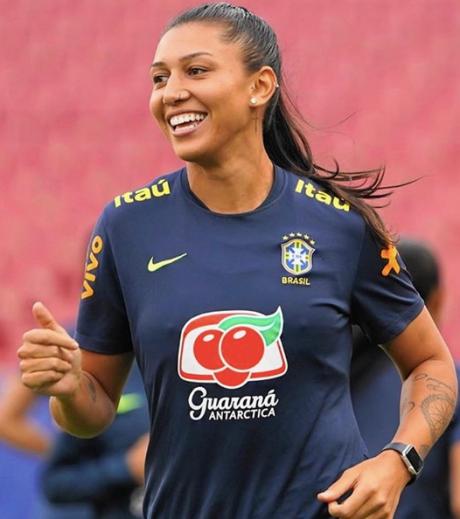 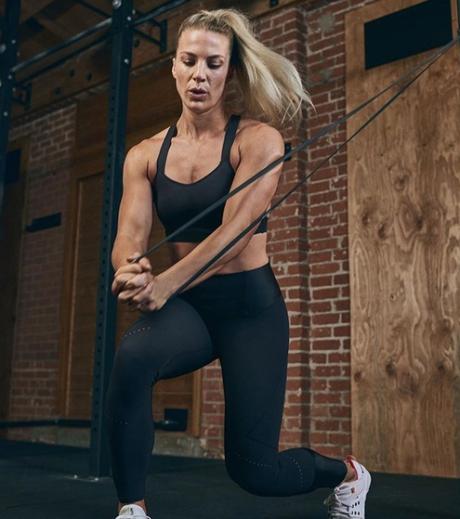 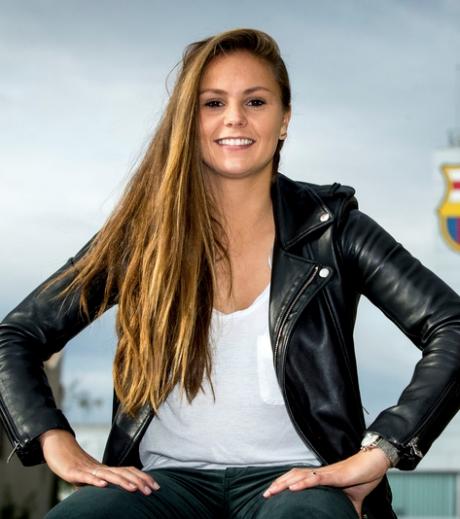 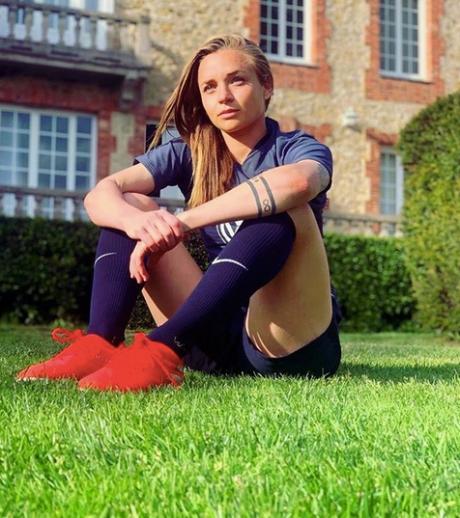 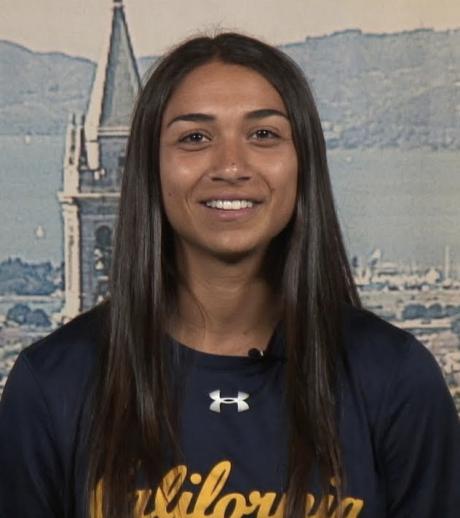 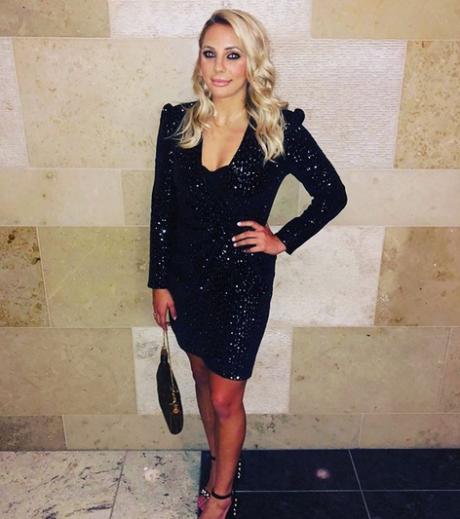 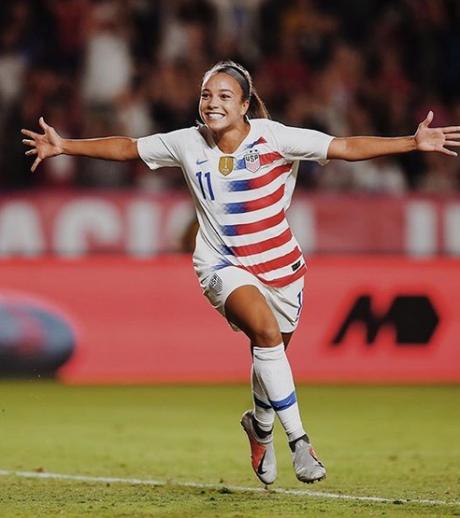 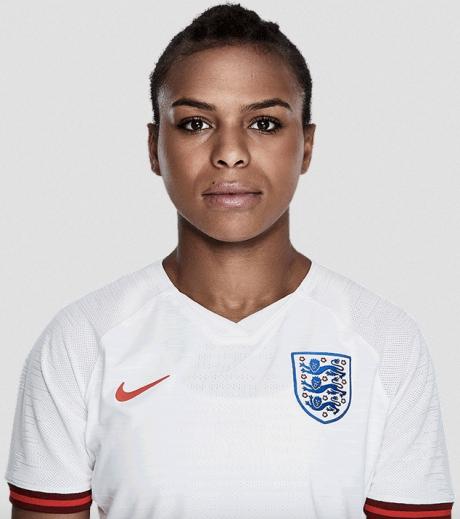 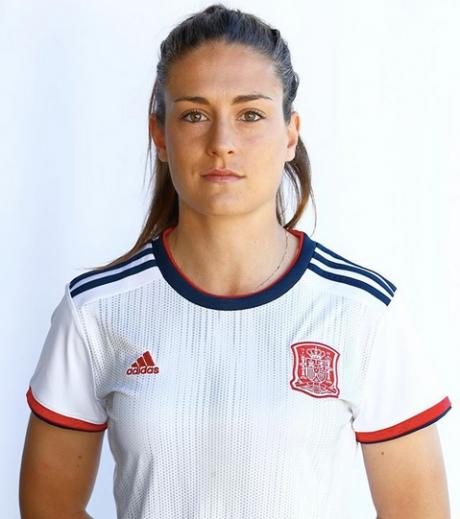 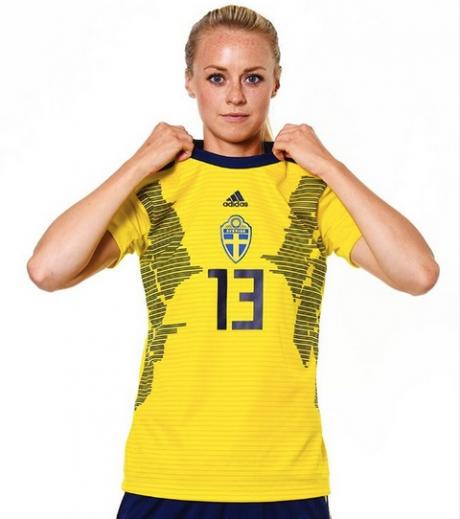 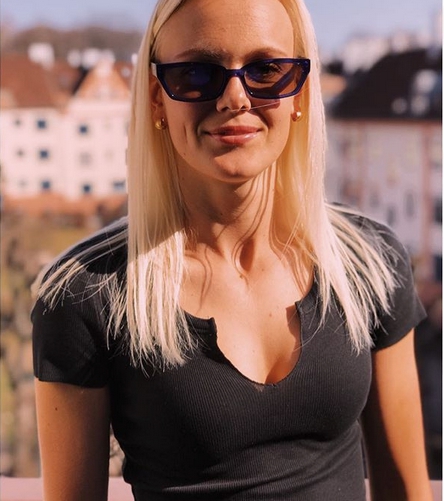 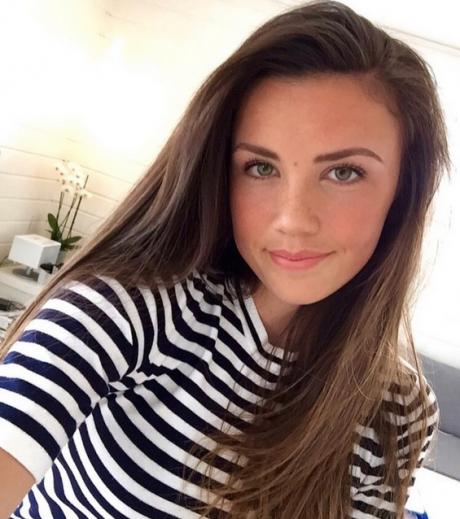 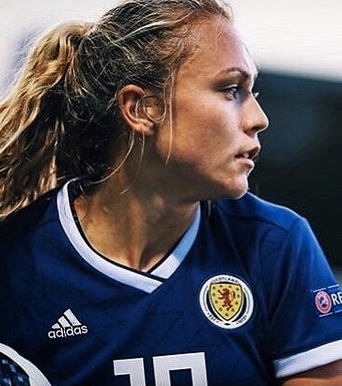 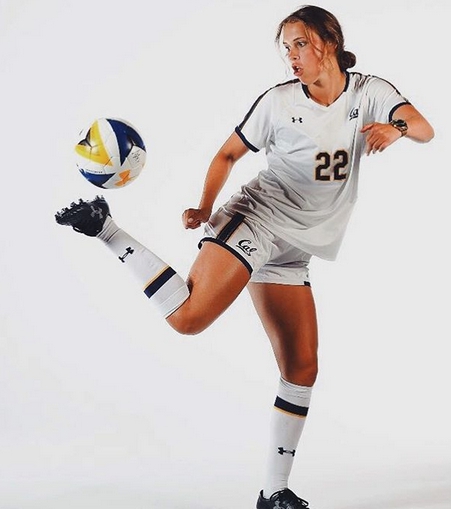 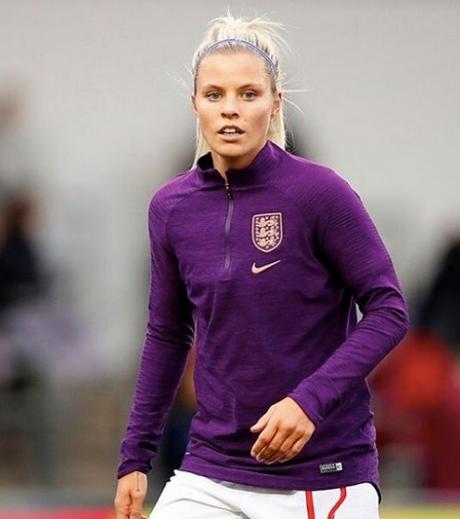 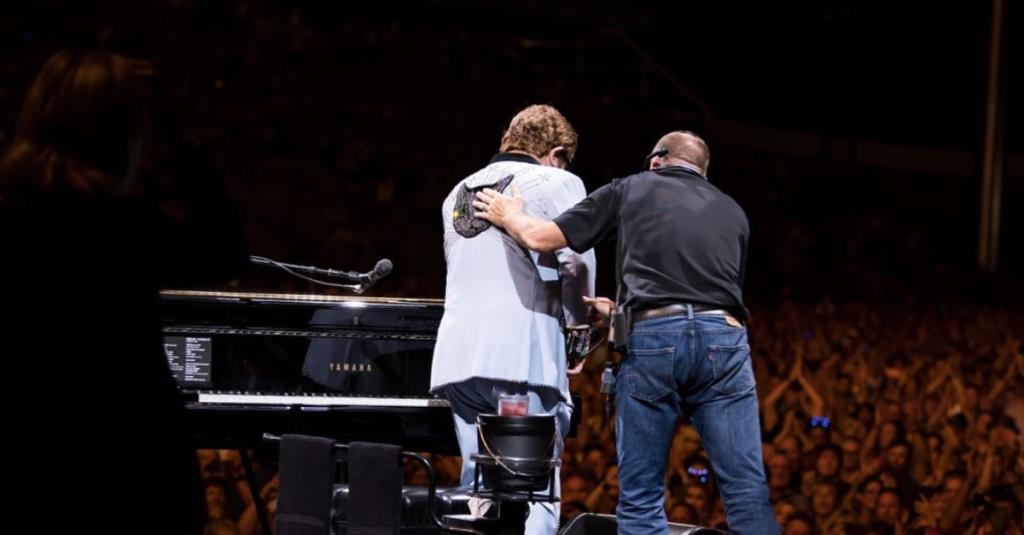 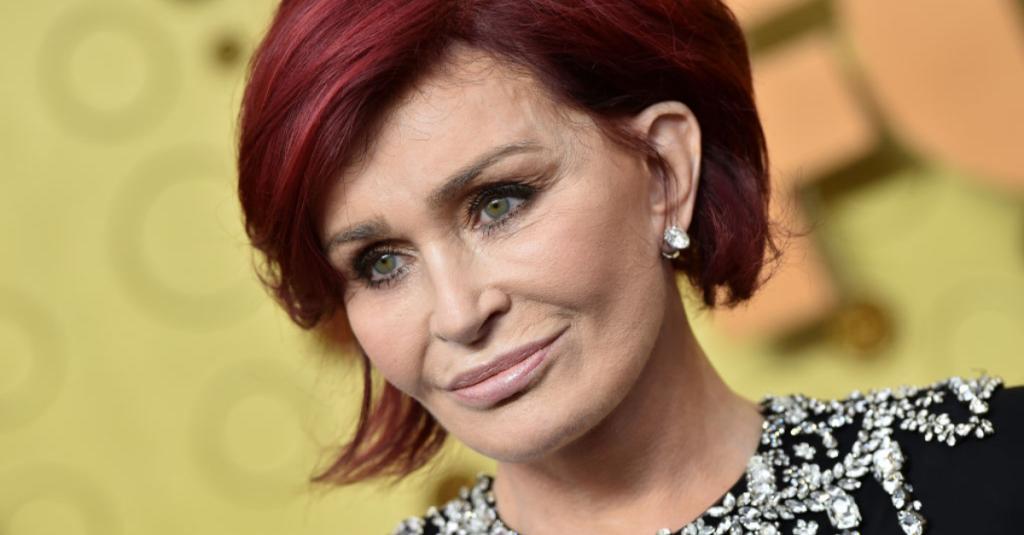