Gordon Ramsay has found a new stomping ground to tear apart hopeful chefs – Twitter. Be sure to check our video for a flavour of his best Twitter critiques!

Famous Michelin Star Chef Gordon Ramsay is known not only for his incredible talent in the kitchenbut also his many food programmes that are replayed on our screens every day. Best known for shows such as Hell’s Kitchen, Kitchen Nightmares and Hotel Hell, it goes without saying that his witty verbal attacks on home and professional chefs alike leave the audience in stitches.

Bringing his work home with him

But over the past year or two, however, he has decided to bring his work home with him. Discovering a new talent of critiquing people’s food on Twitter, his followers can now take advantage of a different kind of culinary entertainment.

With his already intimidating reputation in the kitchen, his reputation as a critic is nothing short of cold, harsh and downright savage! 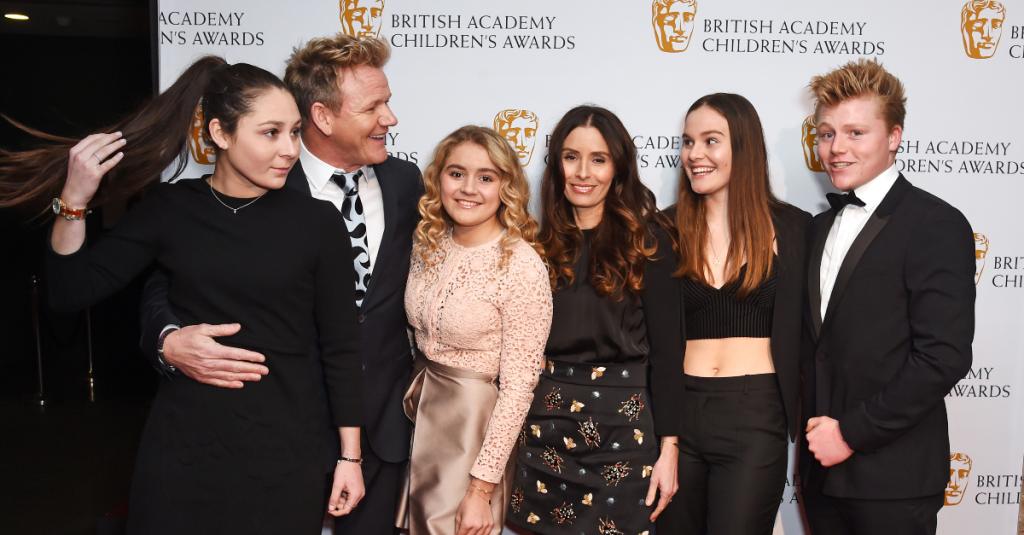 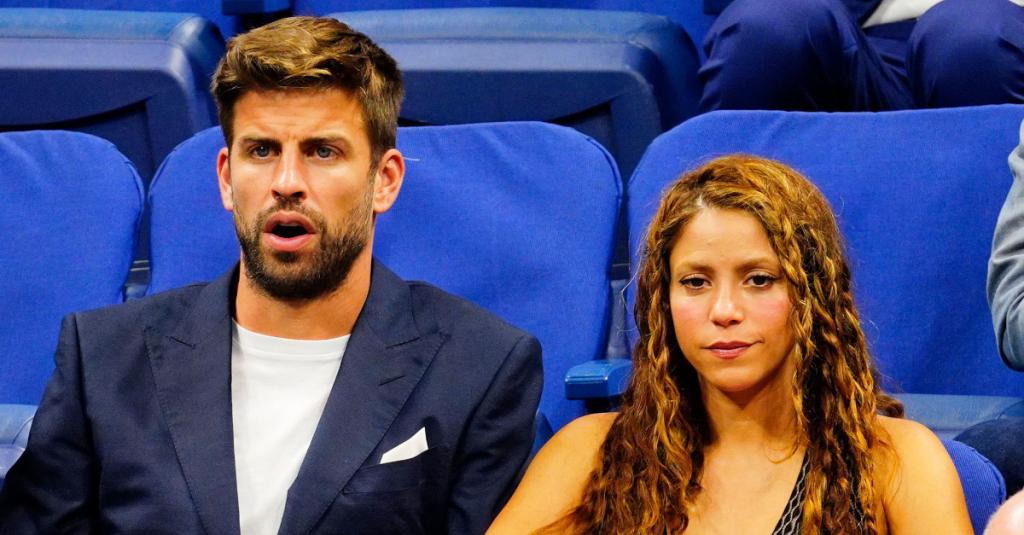