36 years after Romy Schneider's death, a shocking biography revealed details about the death of the star's son, who tragically died at the age of 14 in a domestic accident.

She was one of the most wonderful screen actresses, and yet Romy Schneider's life was not all rhinestones and glitter.

Passed away in 1982 at the age of 44 from an overdose of alcohol and medication, the actress never managed to recover from the death of her son David, who died at the age of 14 following an accident.

In a biography dedicated to Romy Schneider entitled ‘The Last Life of Romy Schneider,’ the author Bernard Pascuito reviewed the tragic event and made a new revelation about it.

The mother and son had had a fight before the tragedy

As he recounts in his book, a violent dispute between Romy and David allegedly took place some times before the tragedy occurred.

‘They had had a terrible fight because he didn't want to go on holiday with her and Laurent Pétin, her new companion,’ he writes. ‘It didn't end there. David couldn't stand her divorce, two months earlier, from Daniel Biasini whom he loved like a father,’ Bernard Pascuito wrote.

On July 5th, 1981, while residing at Daniel Biasini's house, David died impaling himself on the gates he was trying to climb at the house. Unfortunately for the actress, she did not have time to reconcile with the son whom she loved more than anything else.

An additional pain for Romy Schneider whose immense grief over this loss was inconsolable. 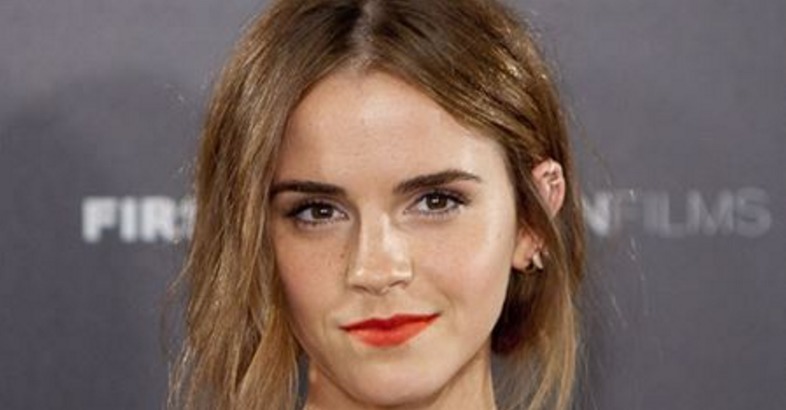 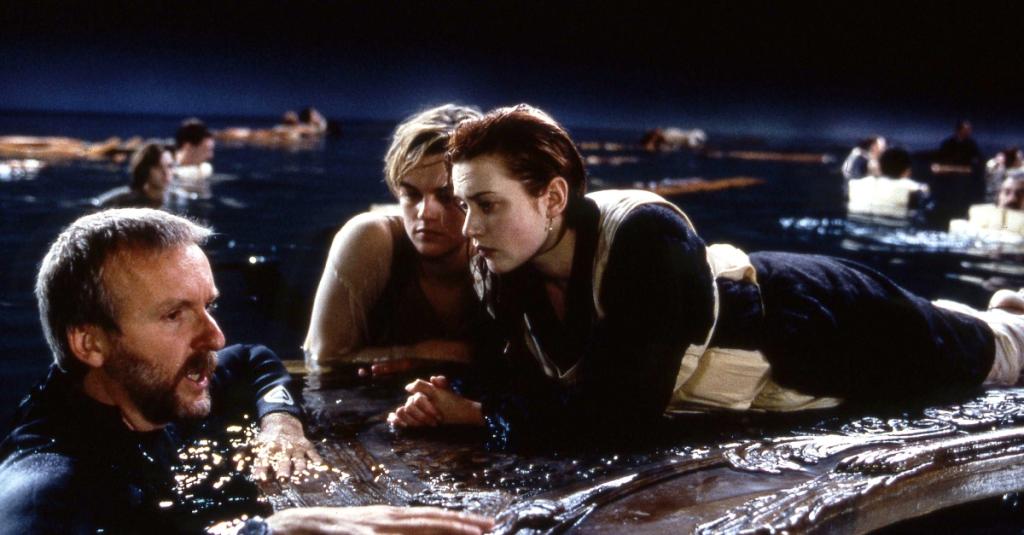 Kate Winslet Just Revealed Something Shocking About The Ending Of Titanic