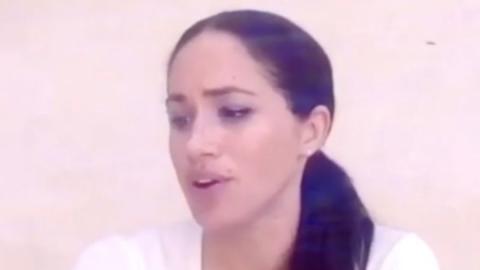 A few years ago, Meghan Markle joined the fight against racism by taking part in a campaign called 'I Won’t Stand For Racism'. On Wednesday 4th June, Prince Harry's wife once again stood up for her beliefs by sharing a tribute video dedicated to George Floyd. Let’s have a look at Meghan Markle's latest speech.

The recent death of George Floyd has sparked an international revolution. This African-American became a victim of police brutality when he lost his life after being suffocated by a white police officer. Since then, several celebrities and public figures have been speaking out in support of the 'Black Lives Matter' movement.

Following numerous protests, a video, in which Meghan Markle talks about racism, has recently resurfaced online. As one of the leading actresses in the popular US series Suits, Prince Harry's wife spoke out in 2012 about her personal experiences with racism and also participated in the 'I Won’t Stand For Racism' campaign as part of the 'Erase the Hate' charity.

In a video interview that lasts a little over two minutes, Meghan Markle, wearing a t-shirt with the slogan on, told her story:

I'm bi-racial. Most people can’t tell what I'm mixed with, and so much of my life has felt like being a fly on the wall.

She was a victim of insults, mockery and inappropriate jokes, all because some people didn’t think she fit into a specific category. She then went on to reveal an event from her life that deeply affected her.

A couple of years ago I heard someone call my mom the N-word. So I think for me, beyond being personally affected by racism, just to see the landscape of what our country is like right now, certainly the world, and to want things to be better.

I am really proud of my heritage on both sides. I'm really proud of where I've come from and where I'm going. But yeah, I hope that by the time I have children that people are even more open-minded to how things are changing and that having a mixed world is what it's all about.

In a recent video that was posted on Instagram on Wednesday 4th June, Meghan Markle laid her cards on the table. Her goal was to encourage people to stand up to racism and support the Black Lives Matter movement which is currently fighting to put an end to police brutality. 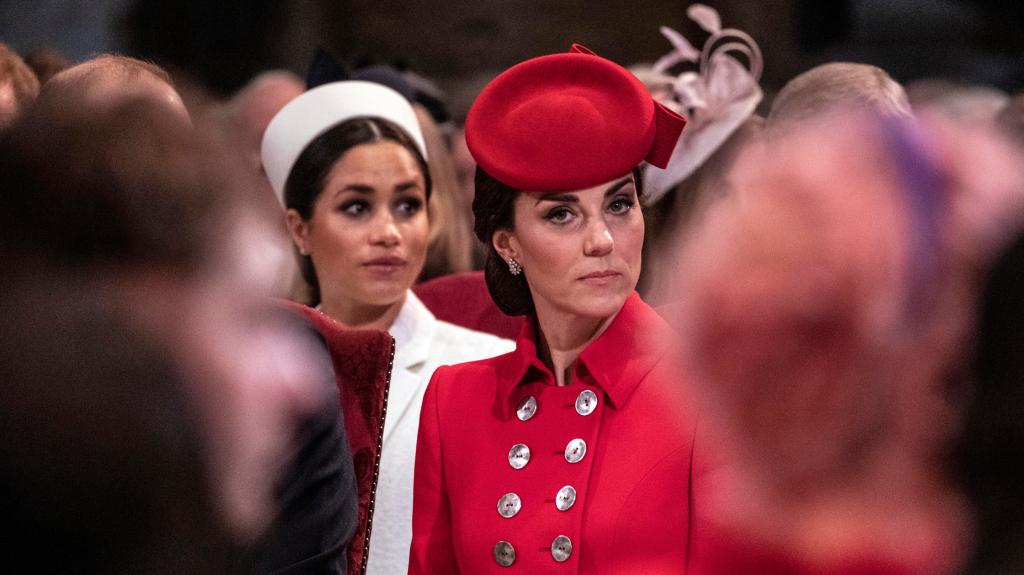