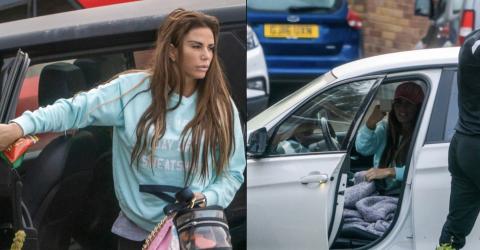 Busted: 41-year-old Katie Price was spotted leaving her ex’s house, despite being linked to Charles Drury! The media personality took her two youngest children along for the presumably flirtatious encounter.

Reports declare that Katie borrowed her mate’s car to drive to Kris’s house. She took her two youngest children along with her—five-year-old Bunny and six-year-old Jett.

One source discussed the reconciliation with The Sun Online: “She's been messaging Kris in secret all week and it looks like they're back together.” The source also noted that Price hoped her friend’s car could help her travel to her ex’s place in secret.

Meanwhile, her current boyfriend Charles stayed in her mansion while she enjoyed a night with Kris. To make matters worse, Charles has been helping out with renovating her home. Perhaps, she’s waiting for Charles to finish fixing her placebefore she dumps him.

Katie has been involved with numerous men over the years! Want to learn more about her dating timeline? Tune into our video to find out more about the media personality! 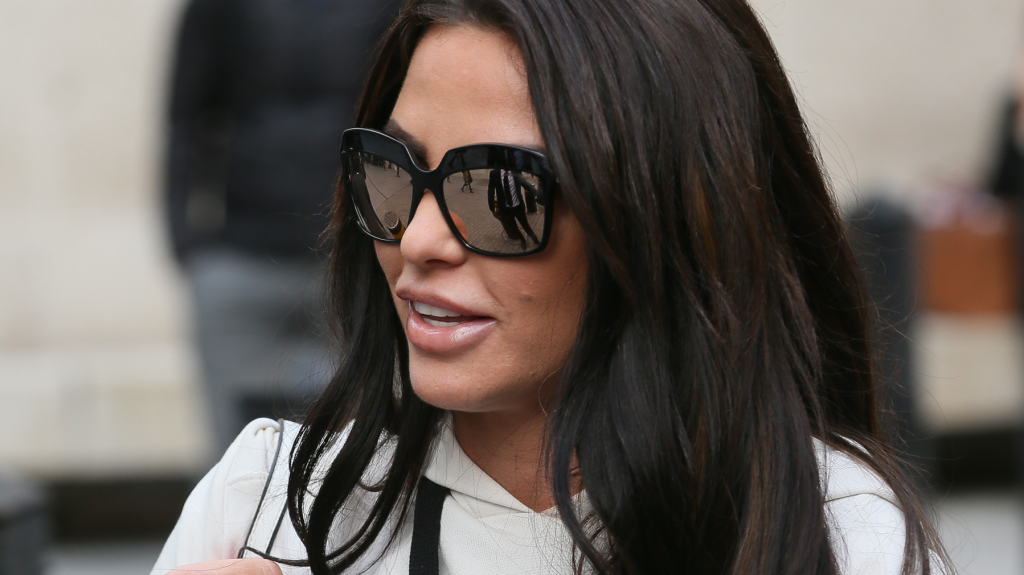 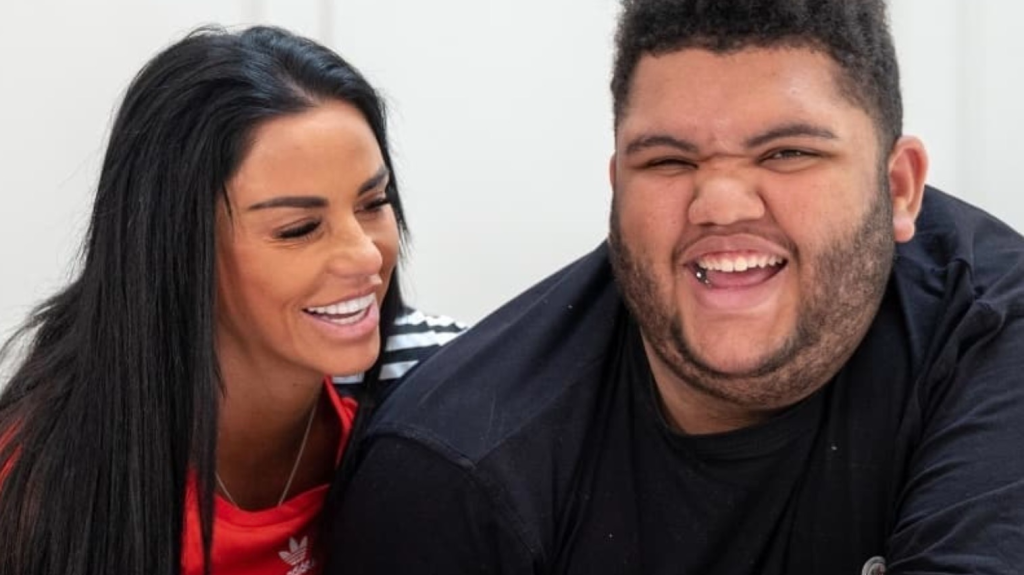