Johnny Depp, currently in the middle of a multi-million dollar lawsuit with his ex-wife Amber Heard, recently dropped a huge bombshell alleging that his ex-wife had an affair while being involved in a three-way with Elon Musk and Cara Delevingne.

Johnny Depp and Amber Heard’s court case is an endless affair with twists and turns around every corner. The Daily Mail has recently revealed new information regarding Johnny Depp’s ex-wife, Amber Heard, and her thriving sex life.

According to recent statements to the Daily Mail from a friend and former neighbour, this ‘ménage à trois’ was said to have taken place back in 2016 in Johnny Depp’s penthouse.

In case you had forgotten, Johnny Depp and Amber Heard have been divorced for three years now, but the Pirates of the Caribbean star is currently suing the 34-year-old actress for defamation after she published a letter in the Washington Post in which she claimed to be a victim of domestic violence.

Amber Heard apparently confessed to the people handling their divorce:

Johnny and I refer to his other personality, the part of him that is present when he beats me up - we call that the monster and have called [that] the monster for many years. I was petrified of the monster.

According to In Touch Weekly, Amber is very upset with Johnny Depp and his recent accusations. One source even told the media:

She can’t believe Johnny is involving all of her friends. She just wants to move on with her life, but there’s no sign of it happening anytime soon. She wishes she’d never met Johnny!

In any case, it doesn’t look like the tension between the two celebs is going to calm down anytime soon. 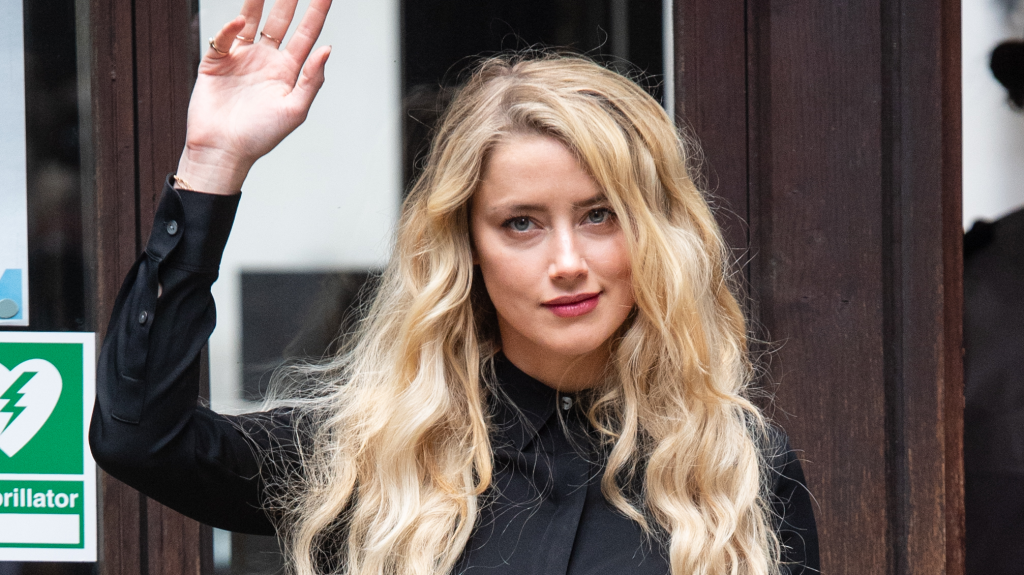 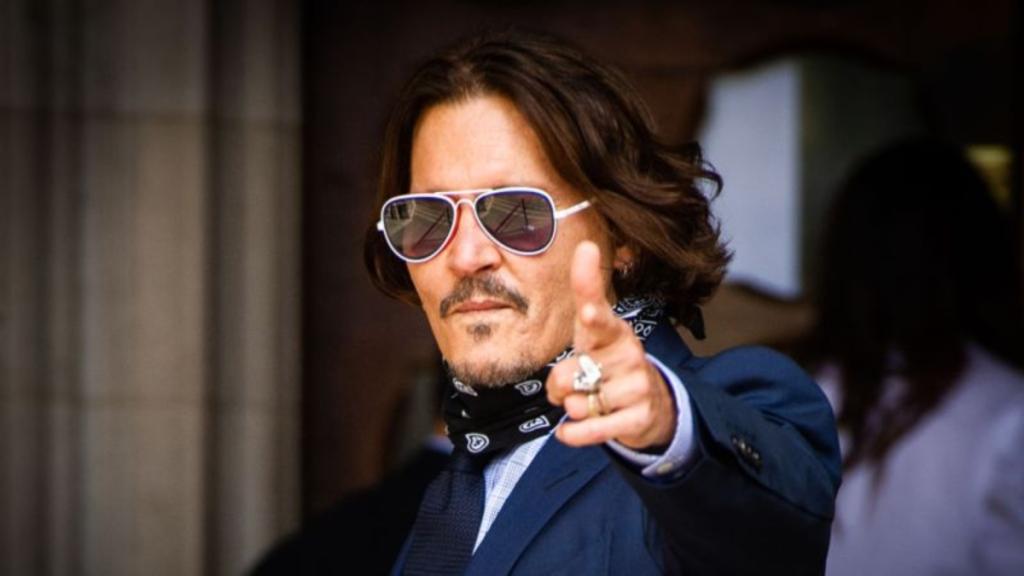 Johnny Depp Trial: New Information Has Been Revealed at Johnny Depp's Trial by the Actor's Bodyguard