Justin Bieber is a fighter who learns from his mistakes and the singer has proved that once again with his latest post on Instagram.

Justin Bieber is still struggling with his demons. His battle with depression has taken quite a toll on the singer, but through his new wife Hailey and his cute cat Sushi, Justin has continuously managed to find strength and the will to keep going. It seems the singer has also spent a lot of time reflecting on his past and this is proved by one of his more recent posts.

The singer recently posted a photo on Instagram in which he declared his participation in the fight against racism. Stand Against Racism can be seen in bold letters in the photo and in the caption, the teen heartthrob announced that he is planning to actively stand up to racism in the future.

In the post that was published on Tuesday, Hailey’s husband also talks about his misconduct and inappropriate behaviour as a teenager:

‘When I was young, I was uneducated and found myself saying really hurtful things not knowing the power of my words. Racism is still very prevalent and I want to use my voice to remind we are all human beings and all of equal value before God!’

Questionable behaviour as a teen

In this caption, the 25-year-old is referring to a video that was made public in 2014 in which the singer made a racist joke. At the time, he was uneducated and wasn’t aware of the power and impact that his words could have on others, as he explains on Instagram. But in the future, he wants to use his voice and his words to make a positive difference instead.

And it looks like Justin Bieber is on the right track. He recently announced that he will be using his free time this Christmas to work and focus on himself and his weaknesses. Check out our video above to find out more about this! 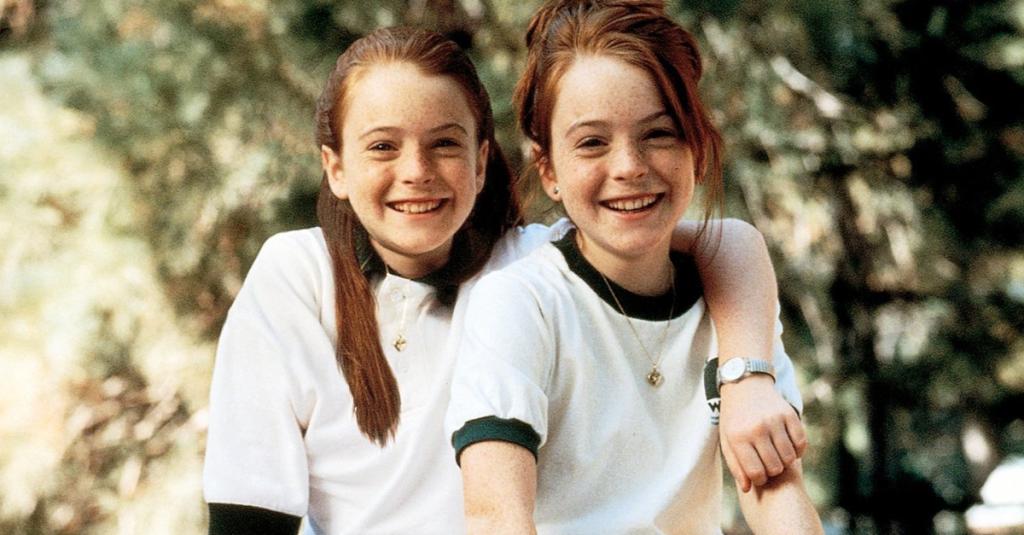 We Bet You Didn’t Know That These International Stars Have Twins!