Elvis Presley will go down in history as one of the best rockstars of our time, but the King of Rock and Roll has had his ups and downs when it comes to his public persona.

Elvis’s tunes will forever light-up dance floors and swoon lovers, but his public persona needs some adjusting, some fixing up. The King of Rock and Roll had his fair share of drama, but we think it’s time to shed some light on someunknown facts and positive Elvis-related things.

Apparently, Elvis had a twin! That’s right. Unfortunately, he never got a chance to get to know his twin brother because he passed away at birth. But his mother always liked to say that Elvis’s crazy amount of energy was enough for two!

Growing up, Elvis was dubbed a loner. Every day, he would carry his guitar to school and sing during breaks. His classmates mocked him and called him “trashy.” We bet they jammed to Hound Dog when it became a hit!

Elvis was also a momma’s boy! He loved his mother, Gladys, and was devastated when a heart attack took her life. His mother was only 46-years-old. When he talked about her death, he said:

She’s all I ever lived for. She was always my best girl.

Want to know more about Elvis? Tune into our video to learn more about the King of Rock and Roll. You won’t want to miss out on knowing Elvis’s connection to Michael Jackson! 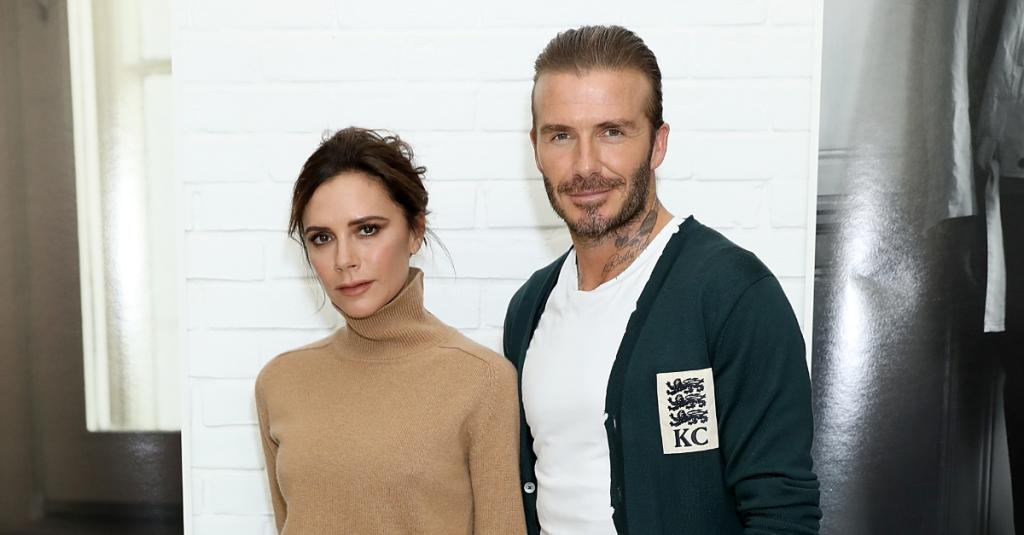