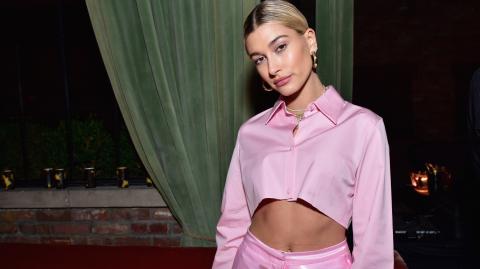 Hailey Bieber opened up about her disorder on social media for which she often gets made fun of.

Hailey Bieber and Justin Bieber may just be the most adorable couple on Instagram. The two are always posting snaps of the themselves, uplifting each other and confessing their love to each other. But a little detail about Hailey Bieber has gotten the attention of her fans...

The 24-year-old has finally put the rumours to rest

Lots of rumours have been circulating on the internet. Fans have continuously been commenting under her photos that Justin’s wife has crooked fingers. They often make fun of her for this and ask what is wrong with her. When 24-year-old Hailey finally decided that she couldn’t stand this constant speculation any longer, she took a brave step and revealed the disorder that she is suffering from. In the caption accompanying a photo showing her crooked fingers, she wrote the following message:

Ok let’s get into the pinky conversation… because I’ve made fun of myself about this forever so I might as well just tell everyone why they’re so crooked and scary.

In her Insta story, the model posted a screenshot of a Wikipedia entry that explained what exactly ectrodactyly is. This complicated-sounding term is used to describe a congenital disorder associated with the bones in the hands and feet. As Hailey explains to her fans:

It's genetic, I’ve had it my whole life.

So the secret is finally out and Hailey is happy about that.

So people can stop asking me 'WTF is wrong with her pinky fingers,’ here is what’s wrong!

It should also be noted that Ms Bieber only has a mild form of this abnormality. Other people are unfortunately born with hands and feet that look like they have been completely mutilated. 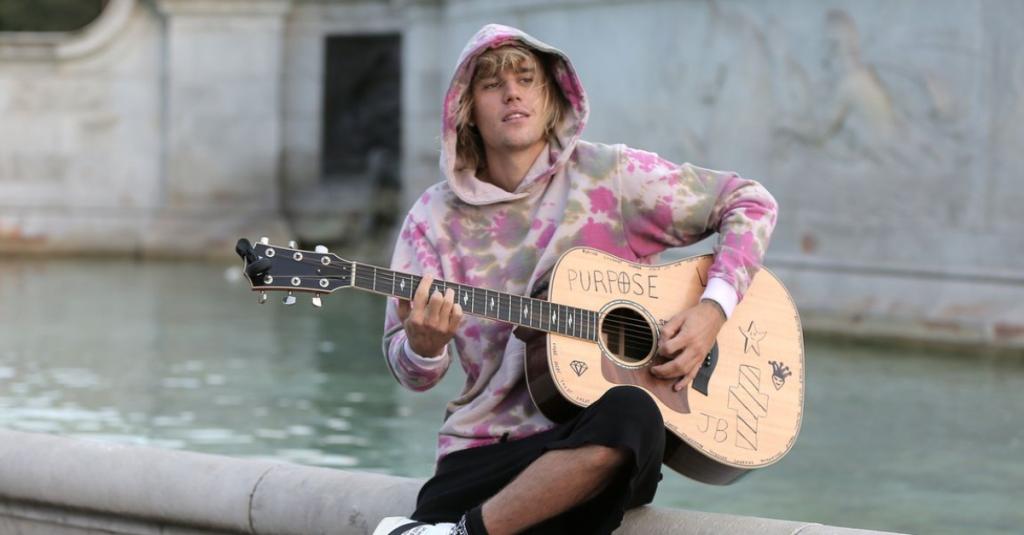