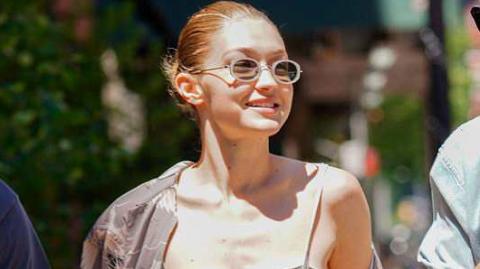 Gigi Hadid was caught by photographers the other day whilst she was walking down the street with her friends. She was truly raising the temperature just with her summer outfit. Warning, heatwave alert!

Used to being on catwalks around the world, Gigi Hadid is a pro when it comes to fashion and her perfect body has already been revealed many times during parades or on magazine covers. After appearing in Sport Illustrated with their ‘special swimsuit’ edition, or posing for the famous Perelli calendar, we thought the model had already shown us everything. But we were wrong!

We got a surprise the other day when she was walking down the street with her two friends. The 23-year-old turned up the heat in front of the paparazzi with her very suggestive outfit. Hair pulled back, Gigi was wearing a crop-top with no bra underneath.

The result of this left little to the imagination, as the outlines of her chest were easy to see underneath the piece of khaki fabric. The model has recently reconciled with her boyfriend Zayn Malik and was being very nice to everyone she came across that day, whilst wearing both a casual and chic outfit. 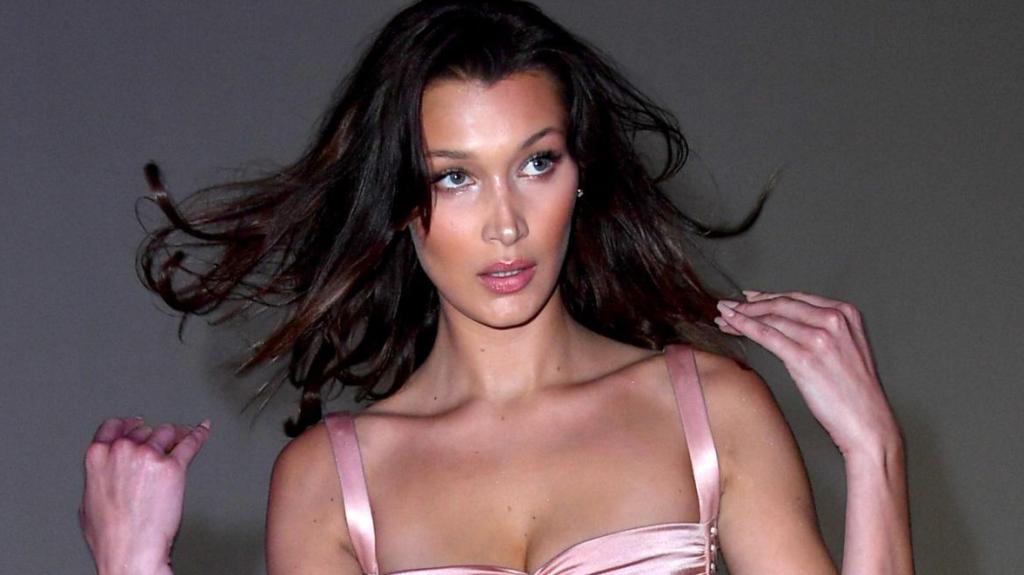 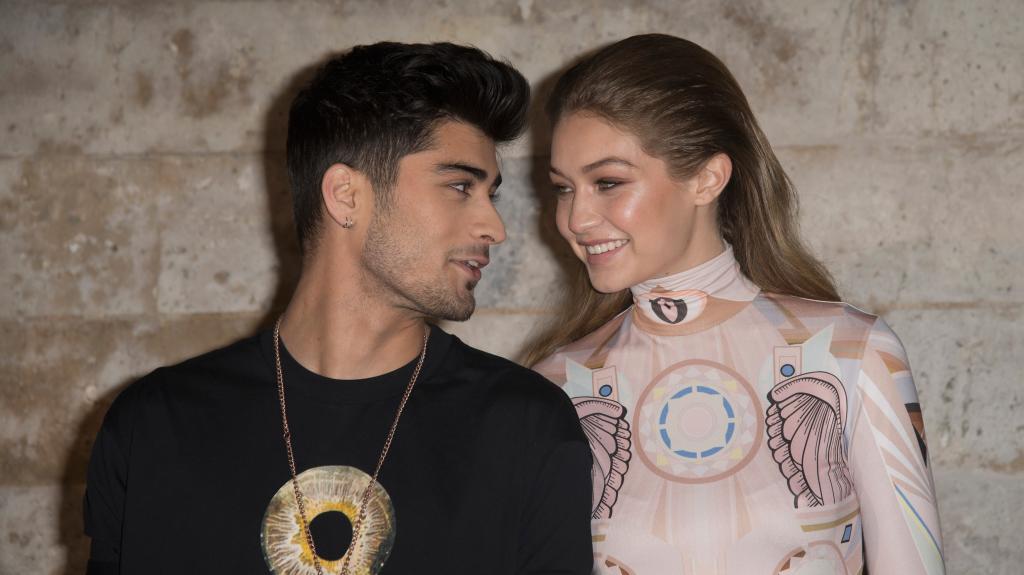 Gigi Hadid and Zayn Malik are expecting a baby!