EastEnders actress Lorraine Stanley has delighted her fans and castmates alike by sharing an incredible throwback photo of herself when she was just 15 years old.

We've already seen that actress Lorraine Stanley is far more glamorous in real life than her onscreen counterpart and big-time onesie fan Karen Taylor. However, her new throwback snap shows what she looked like at 15.

Now aged 43, the brilliant actress took to Instagram to share a photograph from 1991 - when she was all glammed up for a night out. Whilst she certainly looks very different, there's no denying her signature grin.

The photo - which was captioned 'Throwback to me at 15 years old #1991 #raving #braids #somerstown #pompey' - has already amassed thousands of likes.

Lorraine has played Karen Taylor on the BBC soap since 2017 after a brief appearance the previous year as landlady Thelma Bragg. She has now become one of Albert Square's most beloved characters. 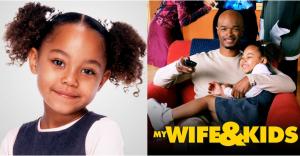 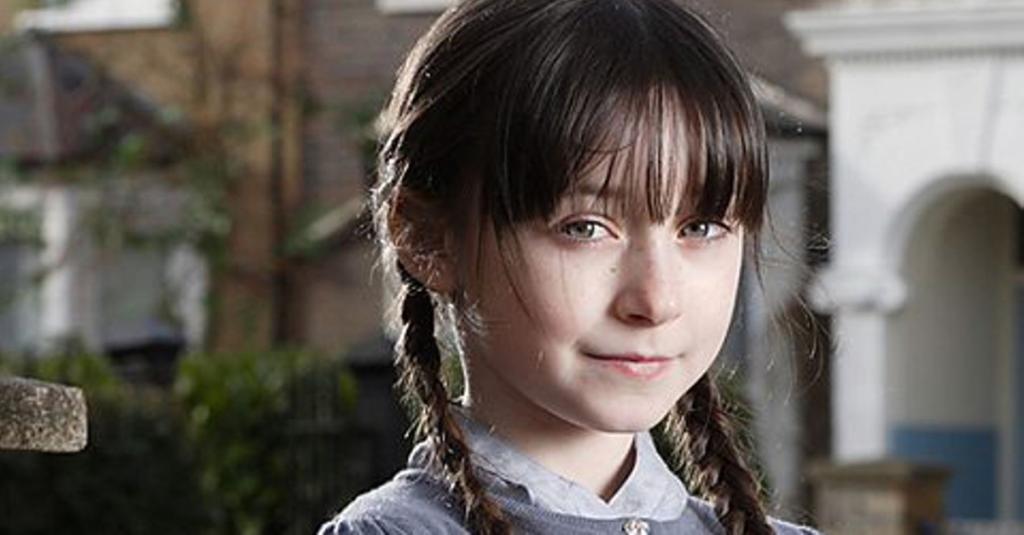 Dotty Cotton Has Returned To EastEnders And We're Getting A Sneak Peak! 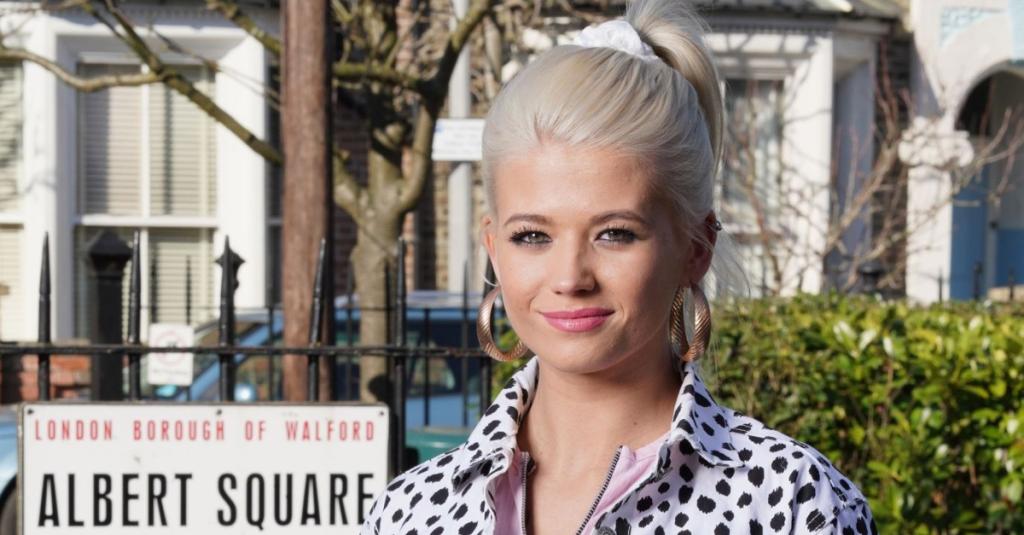