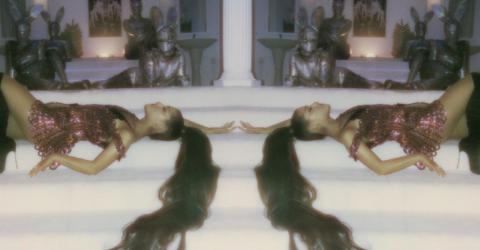 Ariana Grande recently unveiled her natural hair to her Instagram followers after her concert in Tampa, and it looks totally different from her signature sleek, high ponytail.

It’s rare to see Ariana Grande without her signature stick-straight, shiny, high ponytail. Sometimes she dares to wear it down, but these instances happen far and few between.

And we rarely, if ever, get to see a snap of the “7 Rings” starlet donning her natural hair, which looks totally different from the long high ponytail we’ve grown to love! Most Arianators know that Ariana ruined her hair when she starred on the Nickelodeon programme, Sam and Cat. She had to bleach and dye her locks red for years!

In 2014, she informed people about her hair woes:

I had to bleach my hair and dye it red every other week for the first 4 years of playing Cat… as one would assume, that completely destroyed my hair. I now wear a wig on Sam & Cat.

My real hair is back to brown and I wear extensions but I wear it in a [ponytail] because my actual hair is so broken that it looks absolutely ratchet and absurd when I let it down.

But we think Ariana’s hair looks super cute in its natural state; we want to see it natural more often. What does her real hair look like? Tune into our video to find out! 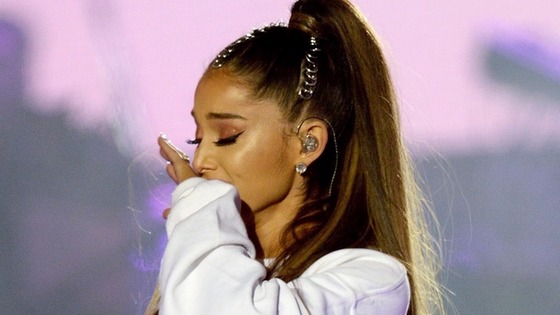 Ariana Grande Opens Up About Her Crippling Battle With Mental Health 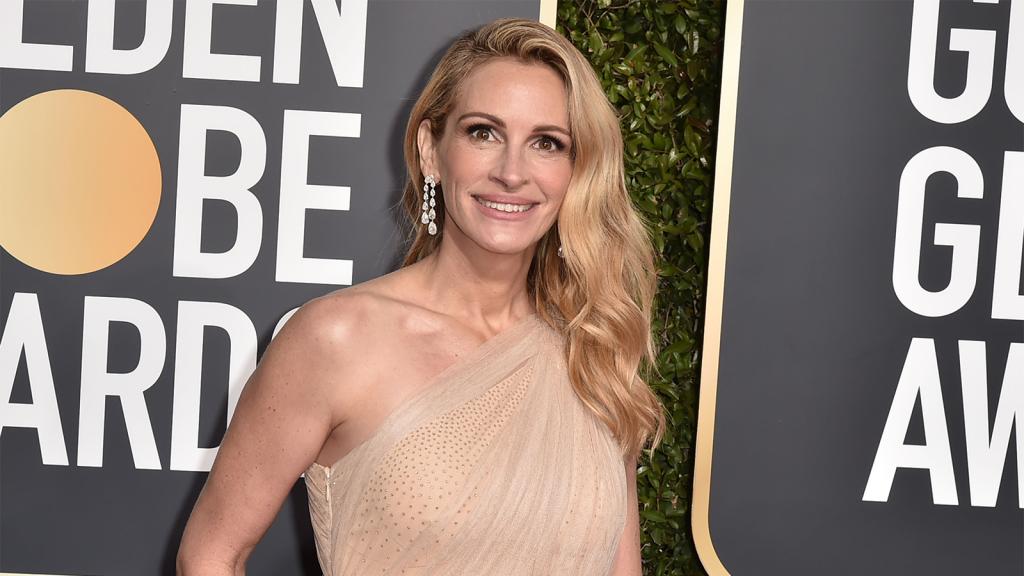