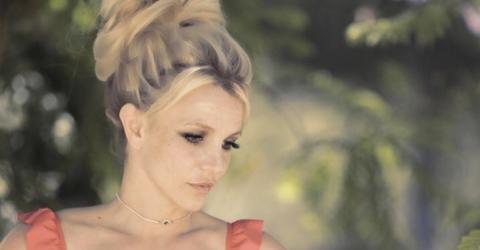 Fans were shocked by the singer's hair transformation! Check out the pictures in the video above.

After several stints in treatment, Britney Spears is back with her family. That means she can finally make time for self-care, and from the looks of it, hair care was her first order of business.

Although she's had a range of different hairstyles and has gone so far as to completely shave her head, the 37-year-old singer has had blond hair for most of her career.

From "Toxic" to "Baby One more time" to "Work bitch", it was her signature color. But it's a new day, and the singer was ready for a change.

On Thursday, September 5, Kevin Federline's ex posted a series of photos that reveal that she's gone brunette. While her current partner Sam Asghari is a fan: "Beautiful blonde or black," the "Oops I Did It Again..." singer's fans had a lot to say about her new look. In fact, she's received a lot of criticism on her post. "Blonde is better!", wrote one follower. "Take care of yourself, try to look more elegant, hire a stylist," another commented.

And it's not just her hairstyle - her followers were not pleased with her makeup either. Many of them asked the star to lay off the eyeliner and mascara, and some even advised her to take a shower and wash her face.

While some users slammed the singer's appearance, her longtime fans left messages of support in her post's comment section: "Everyone is so mean! Just because she's famous, doesn't mean she doesn't have feelings. You wouldn't leave this kind of comment on one of your friends' selfie." 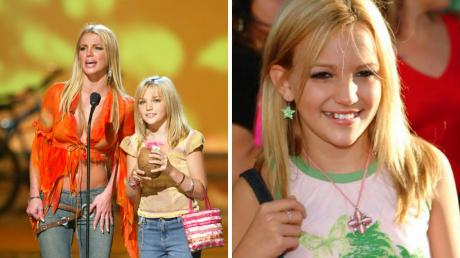 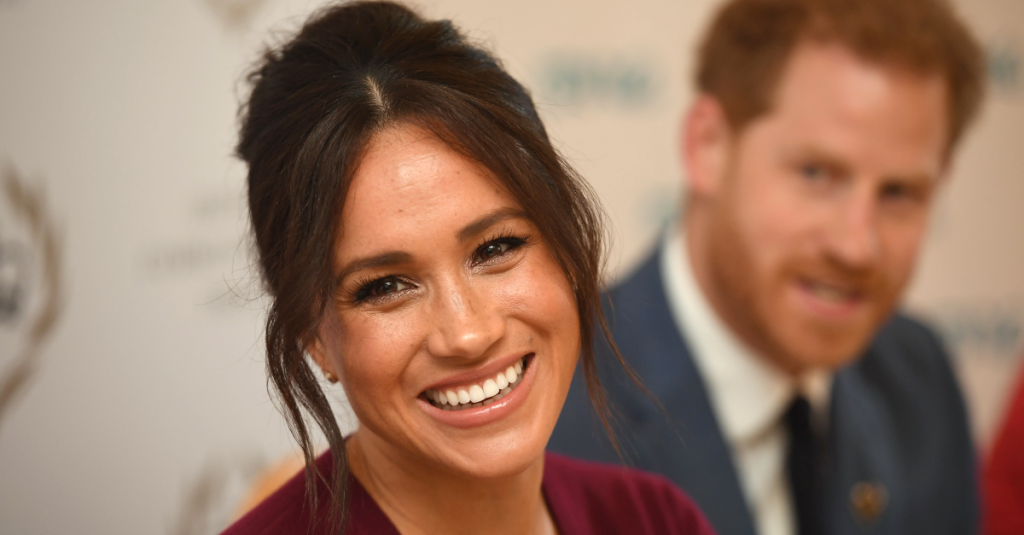 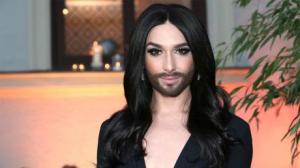 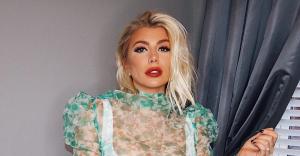 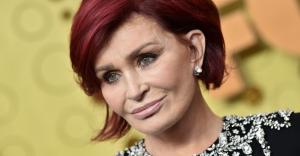 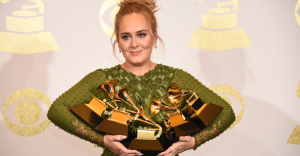 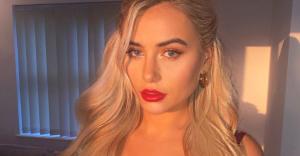 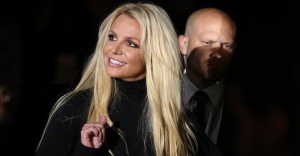 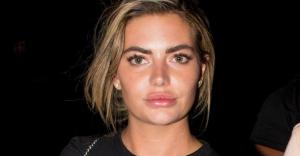 Fans Are NOT HAPPY About Megan Barton Hanson's New Look 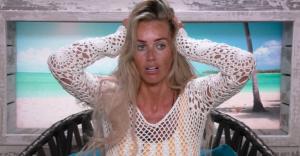 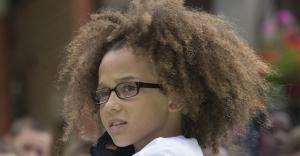 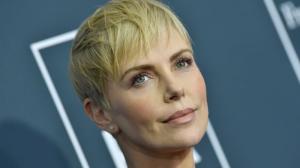