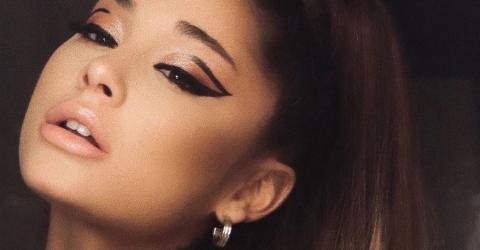 Ariana Grande is a celebrity unlike any other. She often arranges Meet & Greet events for her fans, but recently, she has had to cancel one of these events and the reason why is startling…

Fans who managed to get their hands on these prestigious tickets recently received an email saying the singer was cancelling the Meet & Greet before her concert in Manchester, but for a good reason. According to the email, Ariana Grande was unable to fulfil her fan’s wishes because of an issue with her health.

The singer wrote: ‘My depression and anxiety have been at an all-time high lately. […] Today has been an extra rough one. After a handful of panic attacks, I feel like the wisest decision would be to not do soundcheck party or [meet-and-greet] today and preserve my energy for the show.’

Furthermore, the 26-year-old, who recently shared juicy details about herself with her fans, stressed how important her fans are to her.

‘I don’t want to rush through our time together or seem shaky. I like spending actual time with you and I won’t be able to be present or give you the best of me today.’

Germany: Meet & Greet cancelled before the concert in Cologne

As for her upcoming concert in Germany, reports have stated that the event that was planned for before her concert in Cologne has already been cancelled.

There are no cancellations planned for other events planned before her concerts, but this could happen quite spontaneously depending on how Ariana is feeling at the time. Let’s hope she’s feeling better soon.

Find out more about the singer in our video above!

#music
Contact
To ensure that we can best respond to your question, please choose your desired department
No connection
Check your settings