Diets and glaring weight loss are very popular on Instagram. And users often get a kick out of seeing such stark physical transformations take place in such a short space of time. This fitness influencer Stephanie Buttermore is doing just the opposite. Within two months, she has gained 30lbs of fat…

Instagram is THE platform for showing off your body. However, putting your body on display like this can be a problem, as is proved by the increasing number of young people going on diets earlier and earlier and starving themselves in order to achieve that idea of what perfect beauty is.

More and more influencers are starting to rethink this and criticise the endless photos of women posing in bikinis. However, body transformations of people going from thick to thin are still very popular and can turn the most unknown wallflowers into real beauties.

The fitness influencer Stephanie Buttermore wanted to take a stand against this issue. For years, her perfectly trained body had been her sole focus - her whole life revolved around achieving and maintaining it.

Recently, she decided that she didn’t want to submit herself to these rules and fitness routines as strictly anymore. So, she stopped working out as much and stopped allowing herself to be hungry.

She explained on Instagram how she was never full, and whenever she ate a meal, she became accustomed to stopping eating when she was 50 or 60 per cent full.

The result is astonishing. After two months, the incredibly toned, lean and fir girl became almost unrecognisable. She gained 30lbs and her shapely body has now become more of what we consider 'normal'.

On social media, most of her followers and her community have responded positively to her transformation. However, she isn’t the first influencer to break away from the world of fitness, as German influencer Sophia Thiel did when she took a step back from social media – but Stephanie Buttermore’s adjustment could set a good example for her young followers. 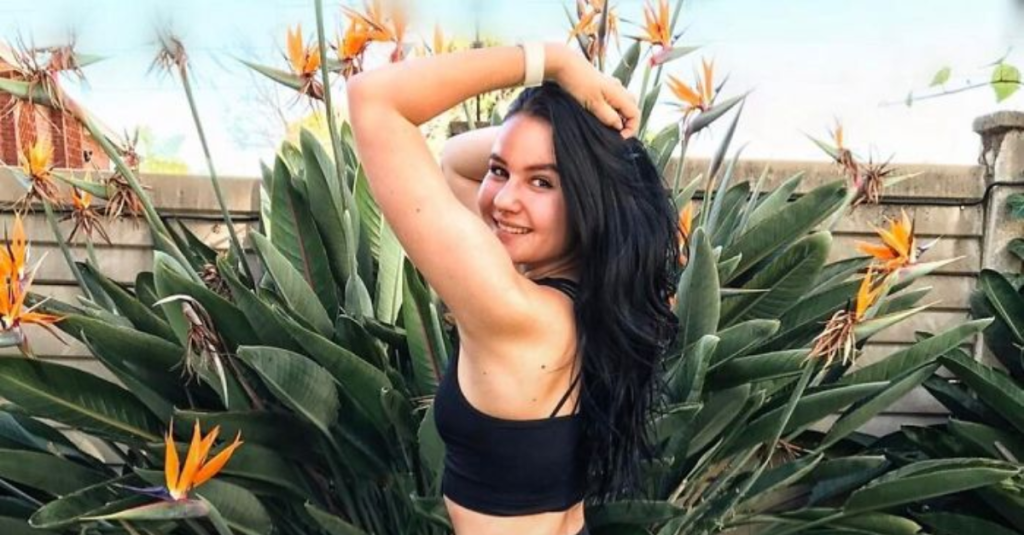 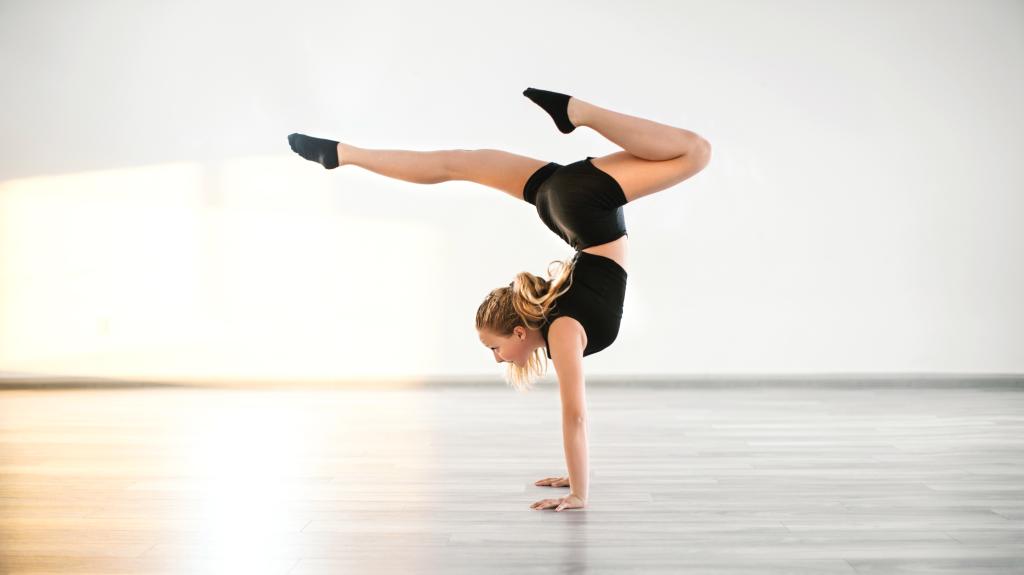