A young father published a photo of his infant coming out of the bath. Amused by the face she was making in the photo, he immediately shared it on the internet and it was very successful. But it was a very specific comment that caught the father's attention.

They say you shouldn't believe everything on the internet, but this dad did the right thing by paying attention to a stranger's comment. This man posted a photo of his little girl after she took her first bath and he may have saved her life.

At first, everything started with good intentions. This young father decided to immortalise his daughter’s facial expression, which is rather funny after her bath. Wrapped in her towel, this baby is making a funny face. He then published the photo online and received thousands of comments from anonymous people who were amused by how much character his little girl already had. But one comment changed everything.

A concerned paediatrician wrote: ‘Are her eyes yellow? To me, it looks like it, but it's hard to say, because the hue of the photo is yellow itself. It's probably nothing, but it could be a symptom of jaundice in the newborn. If her skin and eyes look a little yellow, you should have her examined. I'm a paranoid paediatrician, which is why I'm worried.’

Obviously, the doctor wasn't that paranoid, because he was right! The father took his daughter to see a doctor who confirmed what the paediatrician had suggested earlier, she was jaundiced. Like many diseases in infants, this condition can be serious and have major neurological consequences if left untreated. It's a good thing the paediatrician took the time to comment on the photo…

Take a look at the video above to see what the symptoms look like for yourself. 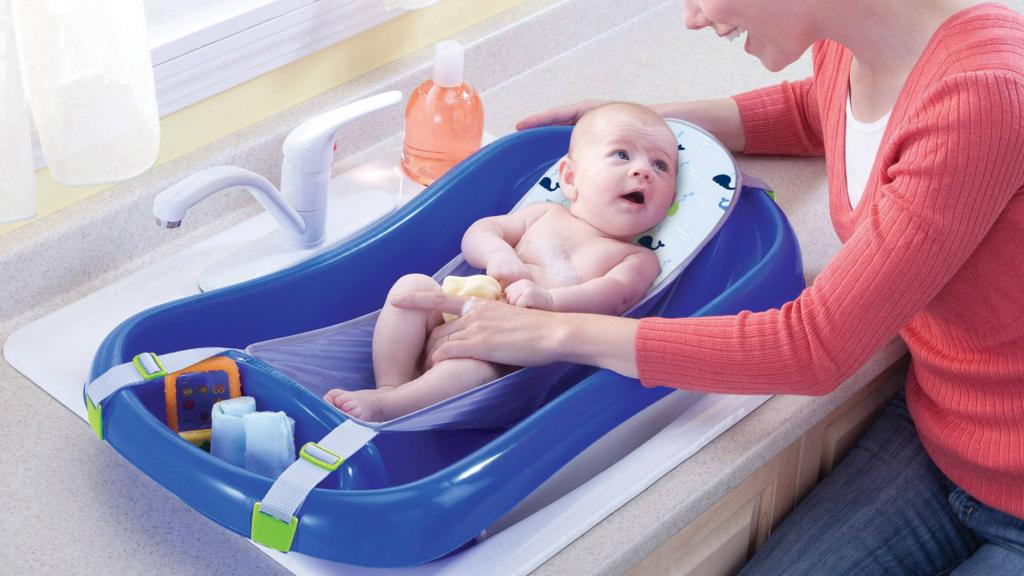 How To Give Your Baby A Bath 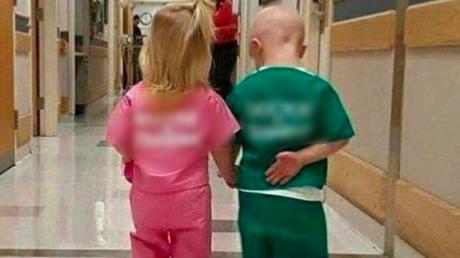