What happened to this 8 month old dog is difficult to believe. It was put to sleep by a doctor and a few minutes later, they were left speechless!

Having a dog put down is sometimes incredibly distressing for dog owners or animal shelters. The owners often feel incredibly guilty for having to do so but your four-legged friend can’t always be saved or treated at the last moment. Sometimes, it’s completely different.

Put to sleep as the last option

The Kings Harvest Pets Rescue No-Kill Shelter is well-known for not putting animals to sleep. They find all their animals somewhere to stay so they can keep living. But that’s not the case everywhere.

In lots of animal shelters, the people who work there can quite heartlessly put animals down when there’s not enough room for them all. And this is what happened with Rudolph. A vet gave the puppy that was only a few months old an injection that would end its life forever.

But not everything went as planned. Rudolph woke up again! The drugs didn’t have any effect on him and the animal shelter Kings Harvest Pets Rescue No-Kill Shelter then decided to accept the dog into their care.

There, he now has a permanent place to stay without having to worry about being put down again. A true miracle!

Take a look at the video above for more on Rudolph's incredible journey! 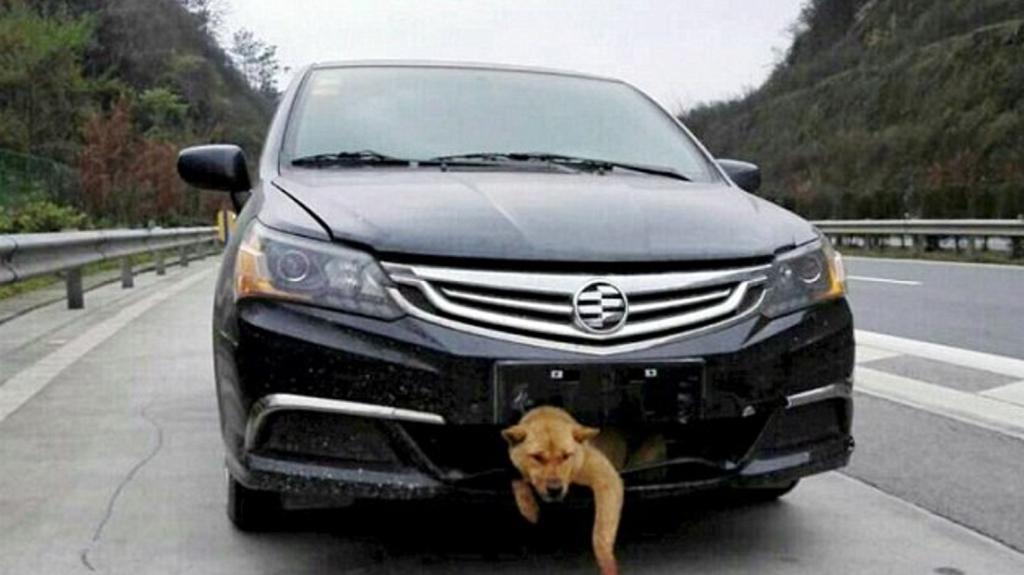