Whilst on holiday, this family of tourists made a sad discovery on the beach. But all was not as it seemed.

Sharks are pretty terrifying and we wouldn't want to come across one whilst swimming. But discovering a dead shark washed up on the beach is pretty sad too.

That's exactly what happened to this family, who came across a dead shark as they were taking a walk on the beach. Whilst the beached shark seemed to be dead, they noticed that something was moving in the shark's belly.

Deciding to take action, the man took out a knife and cut into the dead shark's stomach - revealing that there was indeed a baby shark inside.

Not just one either - after pulling back a flap of flesh, he extracted three baby sharks which the family quickly threw back into the sea.

The sharks should have as much chance of survival as any other baby sharks - as sharks abandon their brood directly after giving birth.

Take a look at the surprising video above... 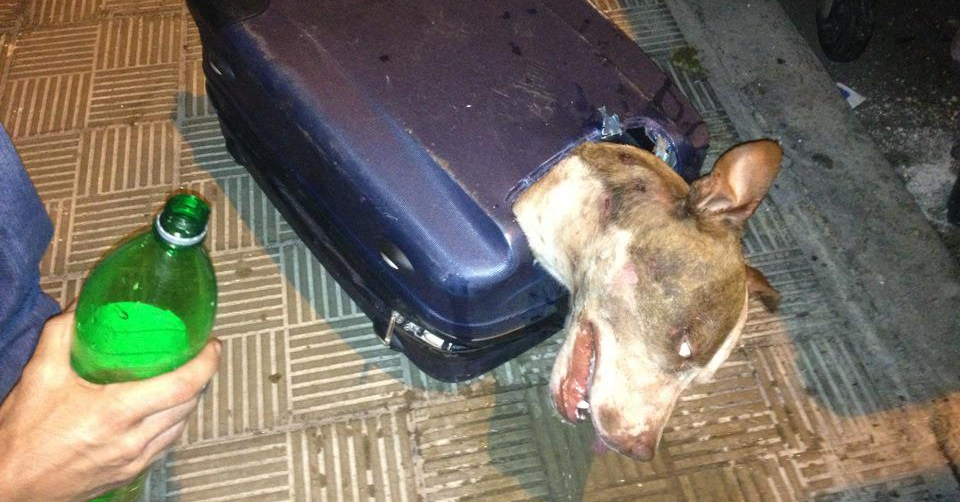 They Thought This Poor Dog Was Dead, But Then Something Amazing Happened... 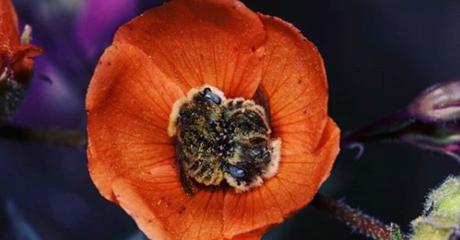