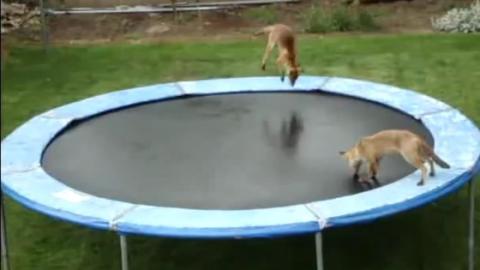 Trampolines are a back garden favourite for kids… and for foxes!

We all know that when kids spot a trampoline, they lose all self-control. Turns out that it isn’t only children who are incapable of resisting a trampoline when they see one. The proof: this video. Looking out over his garden, a British man noticed two foxes having the time of their life bouncing on his trampoline!

A wild fox’s average life expectancy is between one and three years, though some individuals have been found to live for up to ten years. Unlike most canines, foxes don’t often live in packs. In general, these mammals live in small groups, though some species, like the Arctic Fox, are known for being solitary.

Foxes consume up to a kilo of meat per day. When they hunt more than they can eat at the moment, they bury the rest for later, often leaving it hidden under leaves.

When they hunt, foxes tend to crouch to hide themselves, and then jump on the backs of their prey to sink their teeth into the necks of their victims.

They then shake vigorously until the animal is dead…or until the head falls off. Some kinds of foxes are willing to go above and beyond (literally) to make a catch—the grey wolf is the only canine species apart from the raccoon dog to climb trees. 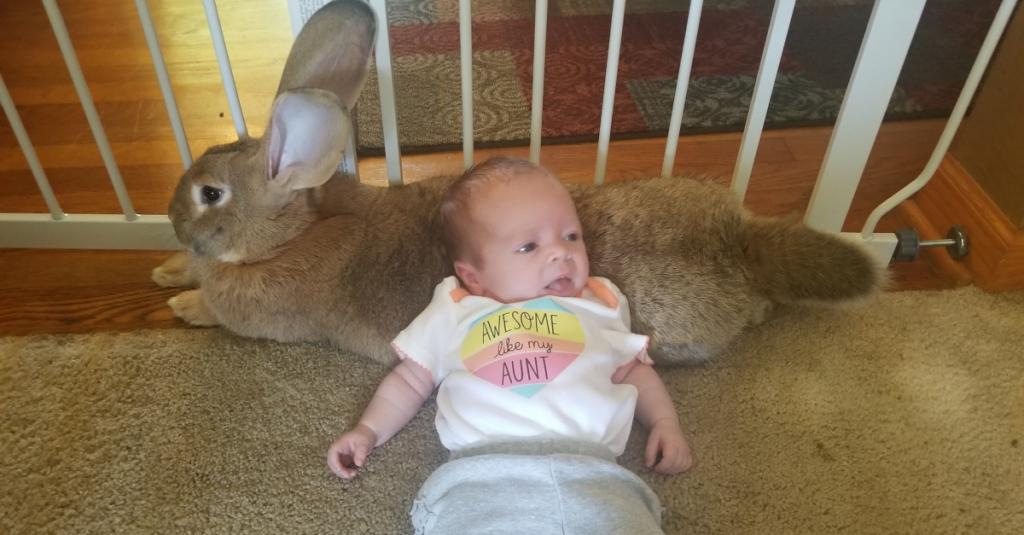 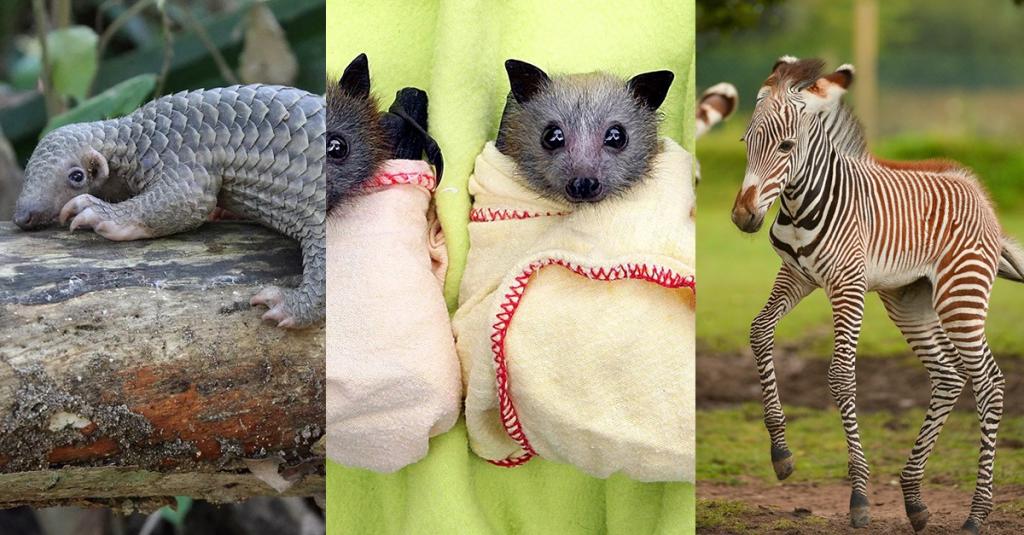