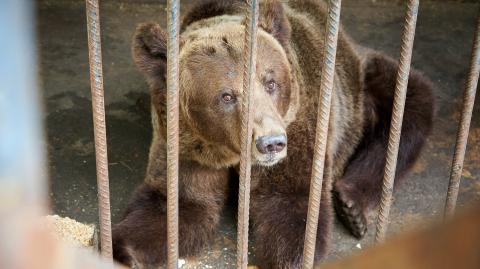 An SOS alert was sounded last year at the animal shelter at La Tanière Zoo where they wish to welcome two bears Bony and Glasha were being held prisoner in the Perche Vendômois area in France. The national organisation, One Voice, filed an emergency injunction due to ‘the prefect’s failure to intervene’ in the scandalous way that these animals were being used and treated.

These images, obtained from a circus where the owners are well known by animal welfare organisations, really are shocking. LaFondation Brigitte Bardot inFrance demanded that two bears, that had been used for disgraceful and shameless animal routines and acts during performances in a circus. These are two of three bears that have been rescued from the owners known as the Poliakovs. The last bear, Misha, died in care.

In this awful footage, we can see a ‘tightrope walking’ bear wearing a muzzle, defenceless, forced to balance on a wire and perform ridiculously shameful acrobatics and other antics in front of an audience that doesn’t seem to care about the visible stress that the animal is in at all. The trembling bear is forced by its trainer to perform one of the most difficult feats in the world.

This video clearly calls into question the treatment of these wild animals since they are obviously not animals that can or should be domesticated. As Muriel Arnal, president of the national organisation One Voice believes:

‘Although we have saved the bear named Micha, it is now a matter of urgency that we intervene to save Bony and Glasha, the two other bears that still belong to Chauvigny-du-Perche.’

This urgent situation led One Voice to file an emergency injunctionagainst the Administrative Court in Orléans, claiming that:

the Prefect of Loir-et-Cher hasn’t taken the appropriate measures.

‘When we see how Micha has been able to regain weight and energy in just a few weeks after being in such improper care, we can’t help but worry about the two bearsthat are still in Chauvigny. That’s why, we are filing an emergency injunction to demand the withdrawal of the owner’s captivity license, the withdrawal of their license to operate and that the two bears are taken and put into appropriate care,’

The two other bears were successfully taken into care, but a larger problem remains. Arnal explained:

But hundreds still live in tiny, tiny cages inside trucks. They have nowhere to hide, they are stressed, and also they have nothing to do. Then they are taken out for the show or for... training which is very violent... They are never at peace.

Fortunately, this year, Penelope Komites, a Parisian counsellor revealed that permits will be withheld from circuses and performance acts that use wild/ exotic animals.

Misha's death has not been in vain and hopefully, the two other bears are now healthy and happy. 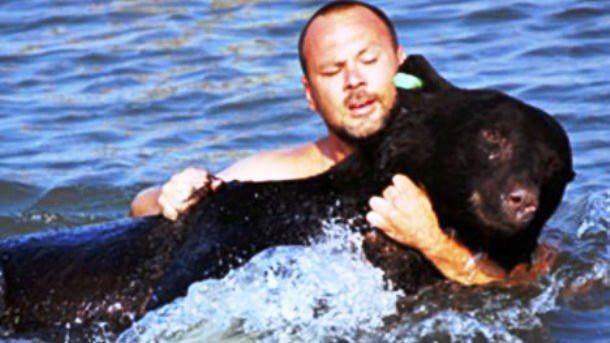 A Man Risked His Life To Save This Bear 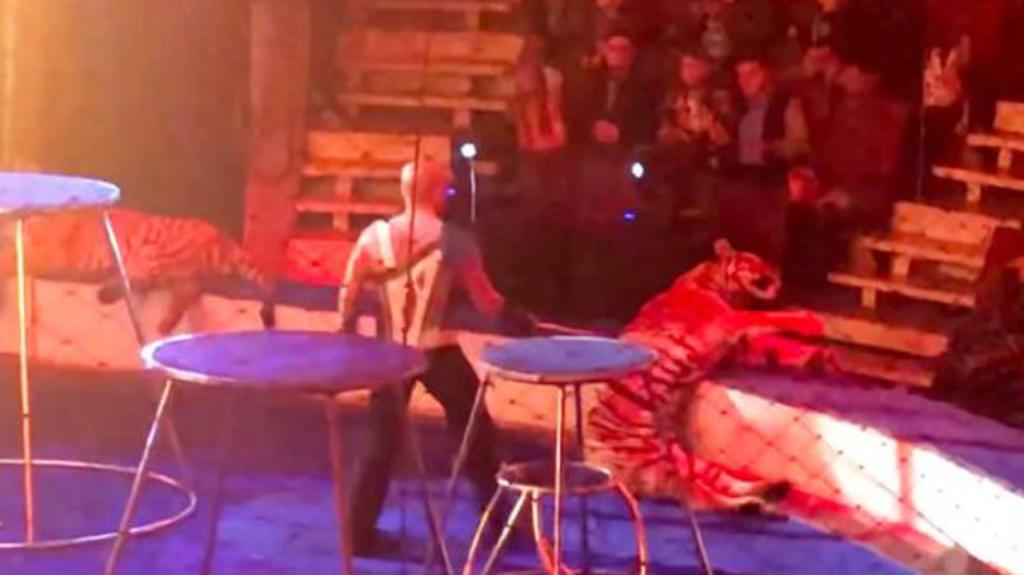 A tiger collapses in a circus—what happens next shocks everyone