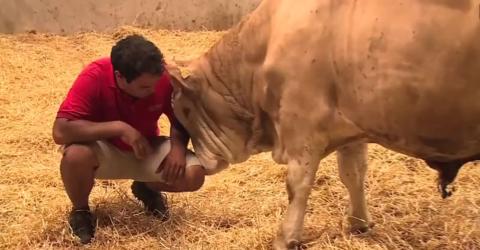 This is such a sentimental story, after years of suffering a bull is rescued and given freedom. His reaction somehow warms and breaks our hearts at the same time!

Rescued by a German charity, this bull, named Bandit, literally jumped for joy at his newfound freedom. Bandit had endured a life of suffering, tied up in a cramped box, unable to move or even turn around...

Until German charity Gut Aiderbichl discovered the bull and seeing the terrible conditions he and his fellows were living in, decided to liberate them. Bandit's joy is clear to see as he runs and jumps about in the barn.

All of the animals are now living freely and happily in the charity's sanctuary and Bandit is making the most of every second of his freedom, a far cry from his former prison.

Unfortunately, these animals' stories are nothing new. Animals are forced to live in harsh conditions for years within the food industry.

It's nice to see charities such as these care for the welfare of animals that clearly have a sense of freedom and know how it feels to have it. 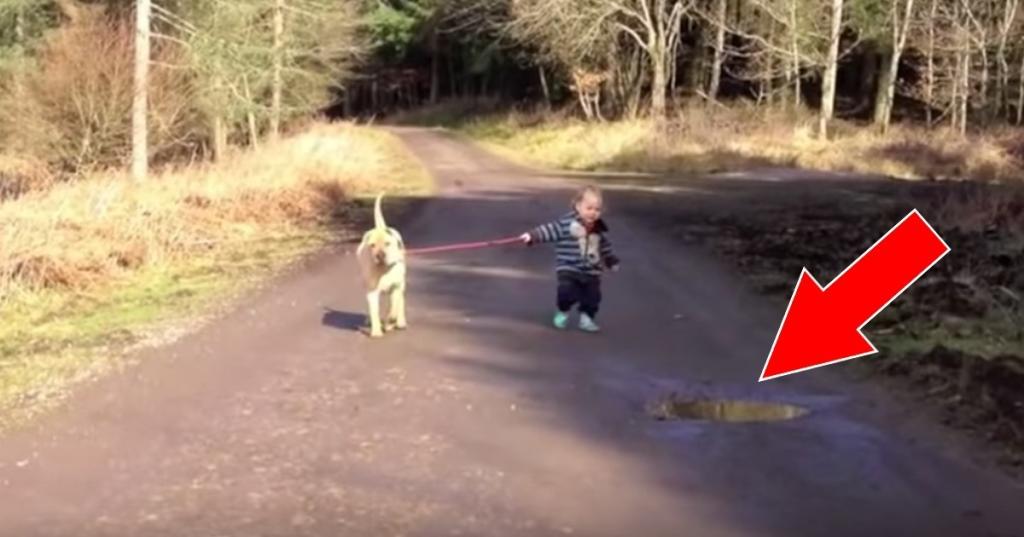 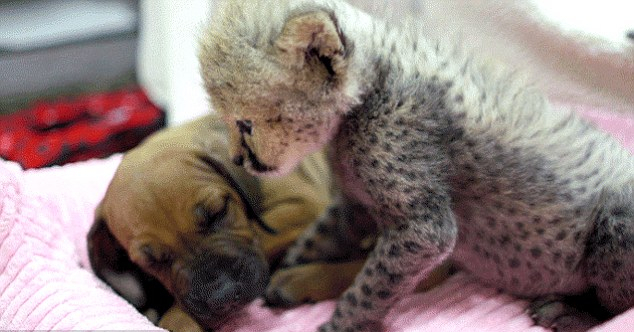