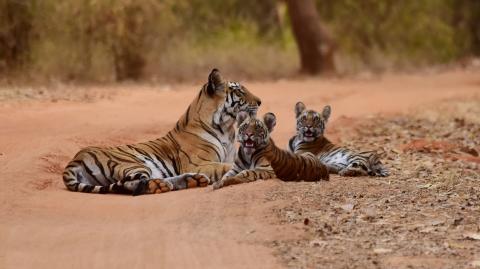 A petition has been launched to conserve the few tigers that are left in the wild and to protect those that are held captive in the United States.

New data collected has found that there are only 3,900 wild tigers remaining in the world. When compared to the 5,000 captive tigers in the United States alone, one can truly see the problem of trying to domesticate these big cats for pure pleasure.

Last year, the hit Netflix true crime documentary Tiger King not only provided a look into the crazy antics of Joe Exotic and Carole Baskin, but it also gave insight into the rampant obsession of incarcerating wild cats to their detriment.

According to conservation organization, Traffic, of the 5,000 captive tigers living in the US only about six percent are being kept in accredited facilities. And compared to the last century, we've gone from about 100,00 tigers in the wild to just under 4,000.

And now, in an attempt to salvage what is left of the worldwide tiger population, a new series called Not A Pet is backing up a petition that is calling for US Congress to implement new laws to protect wildlife and ensure public safety.

Tiger King drew the public's attention to the brutality inherent in the US exotic animal trade, but we still need a much greater level of awareness around the dangers of having wild animals as pets, for the sake of public safety but also to ensure these species can continue to survive in the wild.

It is critical that we support new legislation that can help end the cruel trade in captive big cats and primates as well as making it socially unacceptable to keep wild animals as pets.

The success of this petition is crucial in order to delay mass extinction of the species for as long as possible as tigers in the wild are also threatened in Asia, particularly, due to poaching for illegal trade as well as habitat and prey loss. 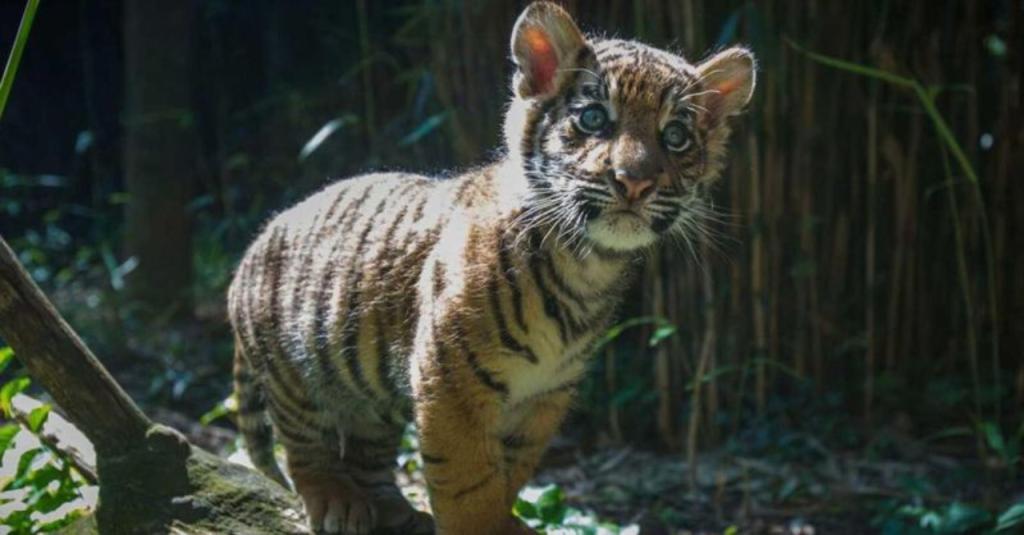 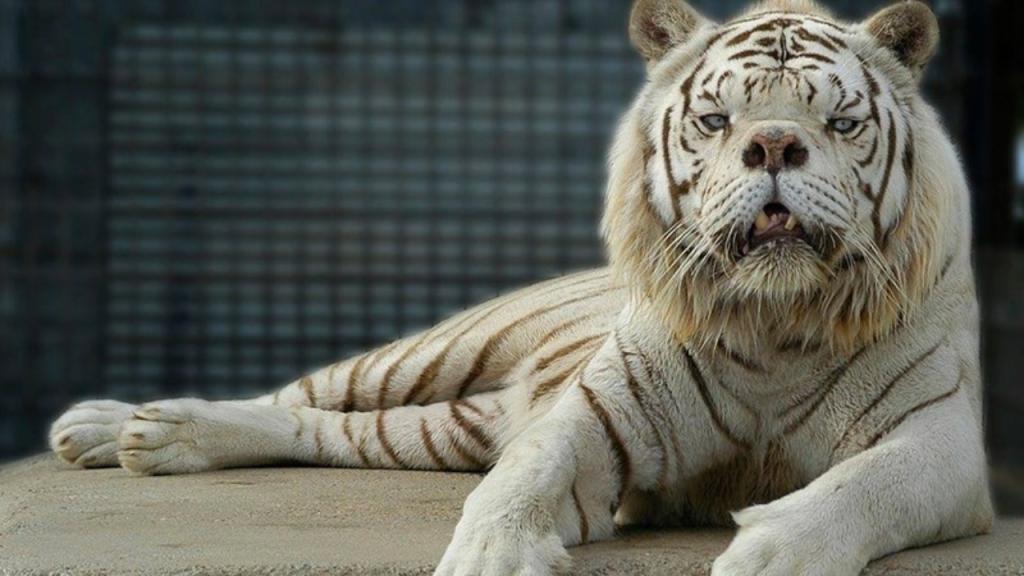 The sad story of Kenny, a tiger who 'shouldn't exist' 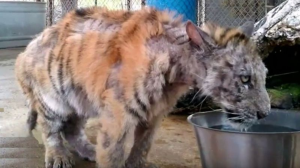 This Baby Tiger Was Finally Rescued From the Circus and Her Transformation Is... 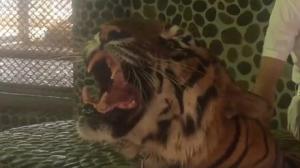 Internet Users Were Distraught After Learning the Horrifying Truth About This... 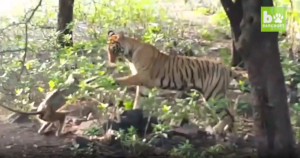 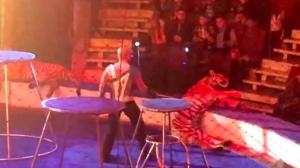 A Tiger Collapses in a Circus—What Happens Next Shocks Everyone 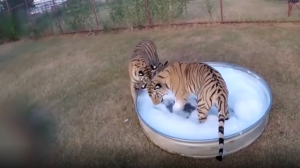 Rescued Tigers Have the Most Adorable Reaction When Their Saviour Gives Them... 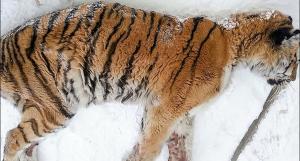 After Finding This Siberian Tiger Lying on His Doorstep He Knew He Had to Act... 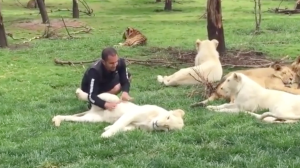 One Brave Tiger Sacrificed Itself to Protect its Caretaker From a Brutal Attack... 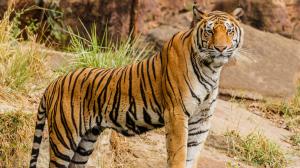 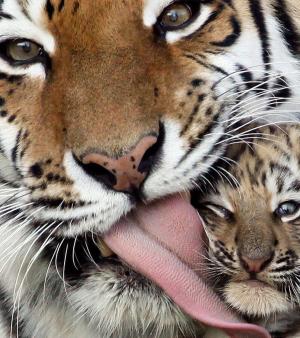 How Much Do You Think You Know About Tigers? 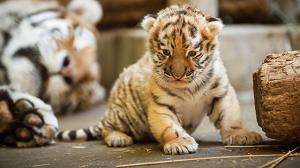