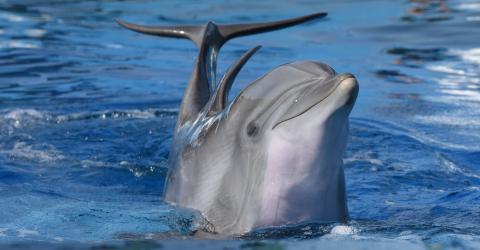 Jodie Lowe took some incredible pictures of a dolphin in Port Macquarie, Australia. While the animal was trying to hunt an octopus, the octopus managed to hold on to its back and spontaneously became a part of Jodie's photos.

In the incredible photos taken by Jodie Low, in Port Macquarie, a dolphin trying to hunt an octopus ended up becoming its prey when the latter managed to cling to the former's back. As the photographer took pictures, she managed to capture this incredible scene.

In the photo, we can see the dolphin jump out of the water before diving back in order to get rid of the octopus. To defeat octopi, dolphins shake them in their jaws before slamming their body on the surface of the water to exhaust them. Once the octopus's arms are immobile, the dolphins can kill them. 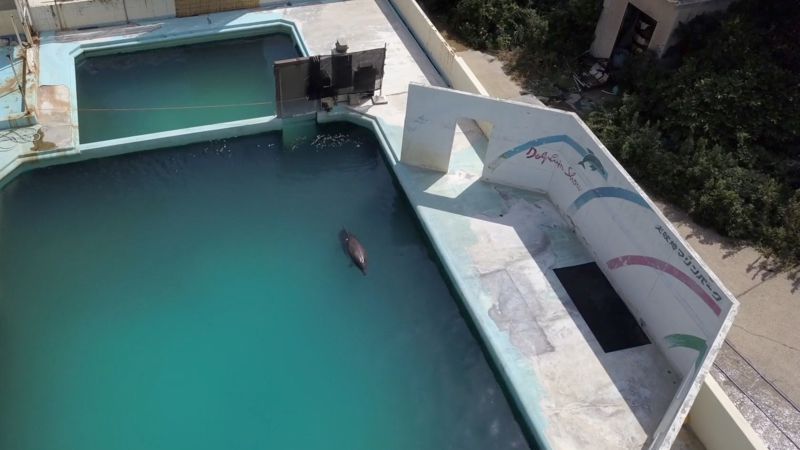 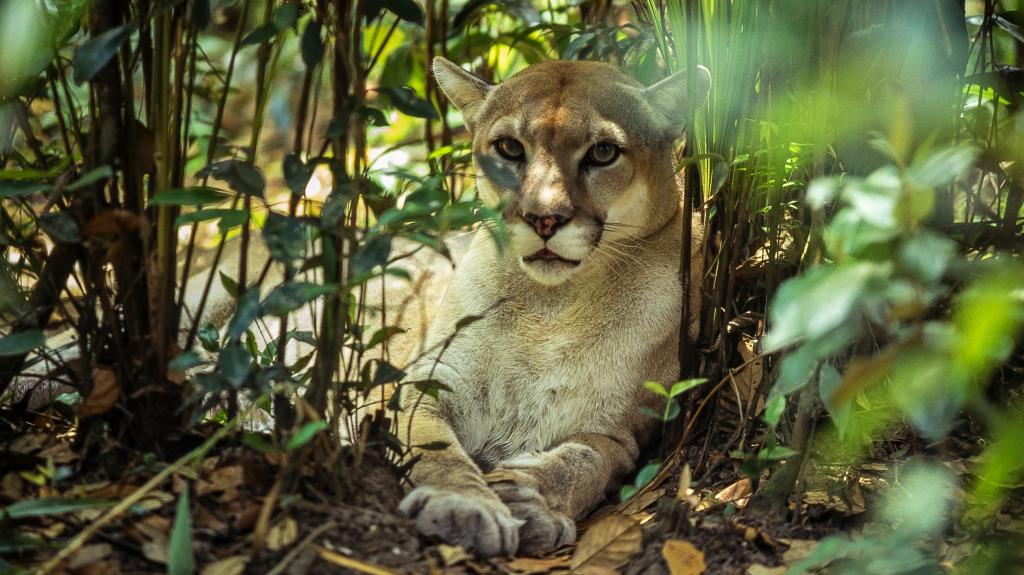