It’s not unusual to see people feeding the pigeons in the street. But seeing another kind of bird flock like this is rather unusual indeed.

We bet you’ve never seen anything like this before. This woman was standing in a parking lot holding a bag of bread in her hand when one by one, cockatoos started to swarm around her to get their share of some of the food.

Normally seen in the park

People feeding the pigeons in the park is quite a normal thing to witness. But this scene, which was published on YouTube, is quite strange and different because first of all, the lady was actually feeding cockatoos, and secondly, she wasn’t in a park, but a parking lot.

As you can see in the video, the birds were patiently waiting to be fed. They weren’t pushing or shoving and were all quietly waiting their turn. You’d almost think that they were used to being fed like this.

Rare, but nice to witness

Seeing things like this is pretty rare, but really nice all the same. It is just more proof that even animals can be very obedient and also how nice it can be when other people are surrounded by their favourite animals.

But one thing is for sure, these animals are very entertaining and a lot less scary than some of the most dangerous birds in the world.You probably wouldn’t want some of these birds near you. 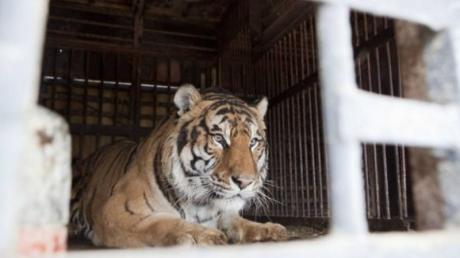 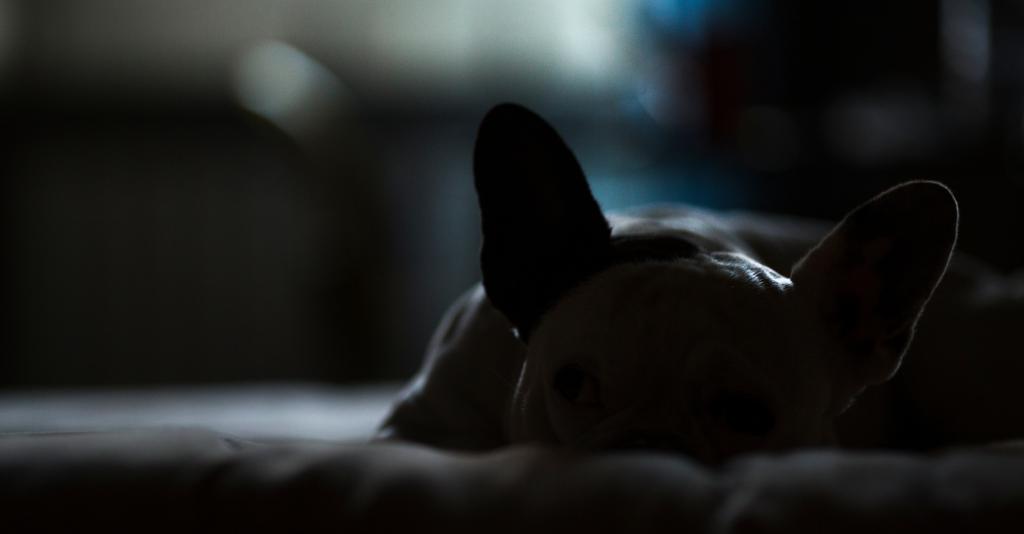