These two men from Moscow originally travelled to the north of Russia to go fishing. But what they suddenly had to pull out of the water took their breath away!

These two friends from Moscow went on a fishing trip to Vygozero Lake in northern Russia. While enjoying a relaxing day on the lake, they saw a mother bear start to swim across the lakewith her two cubs.

While the two Russian friends were watching this, however, something happened as Ruslan Lukanin, one of the fishermen, later explained to the Daily Mail.

‘They had swum [across the lake] with their mother. But she overestimated their strength and swam away. The cubs began to sink.’ When they saw this, the two men didn’t hesitate to step in and help and they approached the two drowning bear cubs. One of them immediately clung to the outside of the boat and hung on for dear life.

Desperate and half-frozen to death

Visibly desperate and terrified,the little bear seemed to be beggingthe men to help him and his sibling. Ruslan and his friend didn’t think twice before using their net to try and help the little cub. Together, they managed to get the trembling baby who was breathing heavily onto the boat, and they also managed to save the second cub who was completely exhausted. Even though wild animals like this rarely come into contact with humans, there are nevertheless cases in whichbear cubs reach out to humans for help.

‘It was dangerous, of course. But they are living creatures. We couldn’t just look the other way.’ The two brave lifeguards then took the animals to the island that the mother bear had swum to.

‘They were too weak to walk by themselves,’ said Ruslan. So, he and his friend took the babies to the forest in the hope that the mother would find them there and take care of them.

Who knows, maybe these rescuers will meet their four-legged friends again in the future. 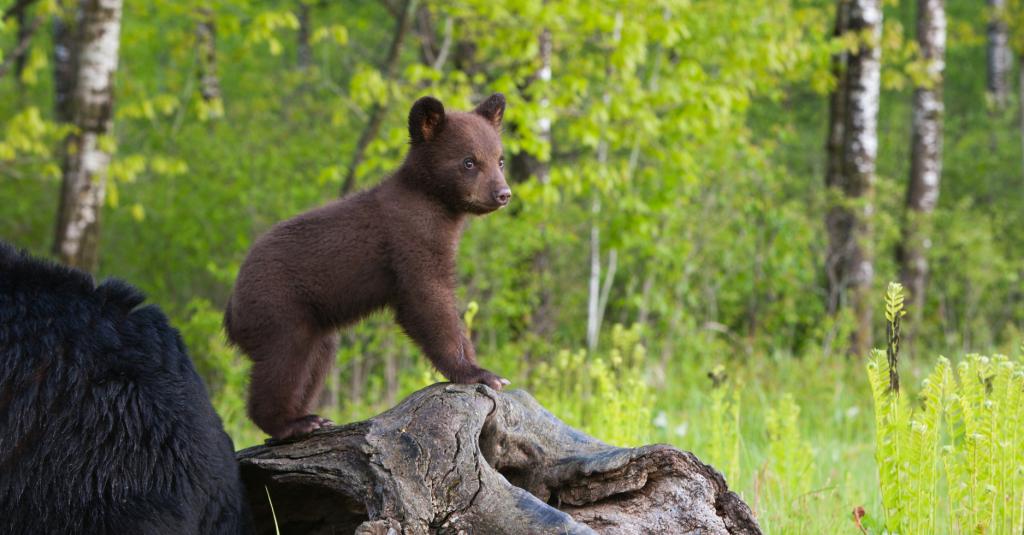 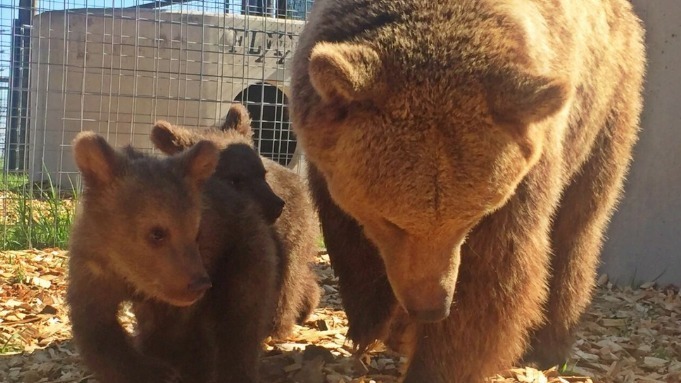 After Years In Captivity, These Two Bears And Their Cubs Go Outside For The First Time