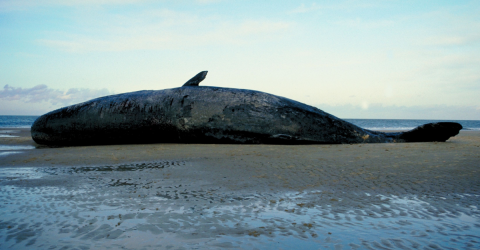 A sperm whale washed up on a beach in Southern Spain. After the autopsy, they found that the whale died of a major abdominal infection caused by something that shouldn't have been there in the first place...

This sperm whale would have lived a long life if it not had been for waste and pollution. The reason the whale died was due to the huge accumulation of plastic in his stomach...29 kilos to be exact!

According to the Murcia authorities, the animal washed up on a beach in the southern coast of Spain. It was about ten meters long. During their autopsy, the experts at the El Valle Wildlife Recovery Center made a shocking discovery in the animal's stomach. They found over 29 kilos of plasticinside the animal's stomach. Bags, pieces of nets and ropes, and even a jerrycan. These items were surely the cause of the death for this sad whale

According to scientists, all the waste that was found in the whale's digestive system was responsible for his death. There was a severe infection in his abdomen called peritonitis. This condition is often fatal.

Consuelo Rosauro, the general manager in charge of the natural environment stated:

The presence of plastics in the seas and oceans is one of the greatest threats to wildlife preservation around the world, as many animals are trapped in waste or ingest large amounts of plastic that eventually cause their death.

The region of Murcia is no stranger to this problem, which we must attack with clean-up actions and, above all, an awareness of the citizens.

The sperm whale is not the first cetacean to die due to waste and pollution. In February 2017, in Norway, the autopsy of a stranded Cuvier whale had thirty plastic bags in his stomach. The 29 kilograms of plastic that was found inside the whale's stomach might not seem like a lot considering that there is about 8 million tons of plastic waste in the world every year.

What can we do about it?

The government of the region has just launched an awareness campaign on the dangers of disposable plastics. An initiative that, hopefully, will help stem marine mammal strandings, which are increasing and becoming more and more common around the world. In England, there is a low tax for buying plastic bags which has led to a reduction in their consumption of nearly 80%.

According to Thomas Maes,marine litter specialist at the UK's Environmental Science, Fisheries and Aquaculture Center, (Cefas), says he is optimistic:

It's encouraging to see that the efforts of all in our society, be it the general public, industry, NGOs or the government, to reduce plastic bags have an effect.

Efforts will have to be stepped up if we are to avoid the prediction that there may be more plastic than fish in the oceans by 2050. Despite their imposing size, marine animals definitely do not have the weight face this pernicious threat. 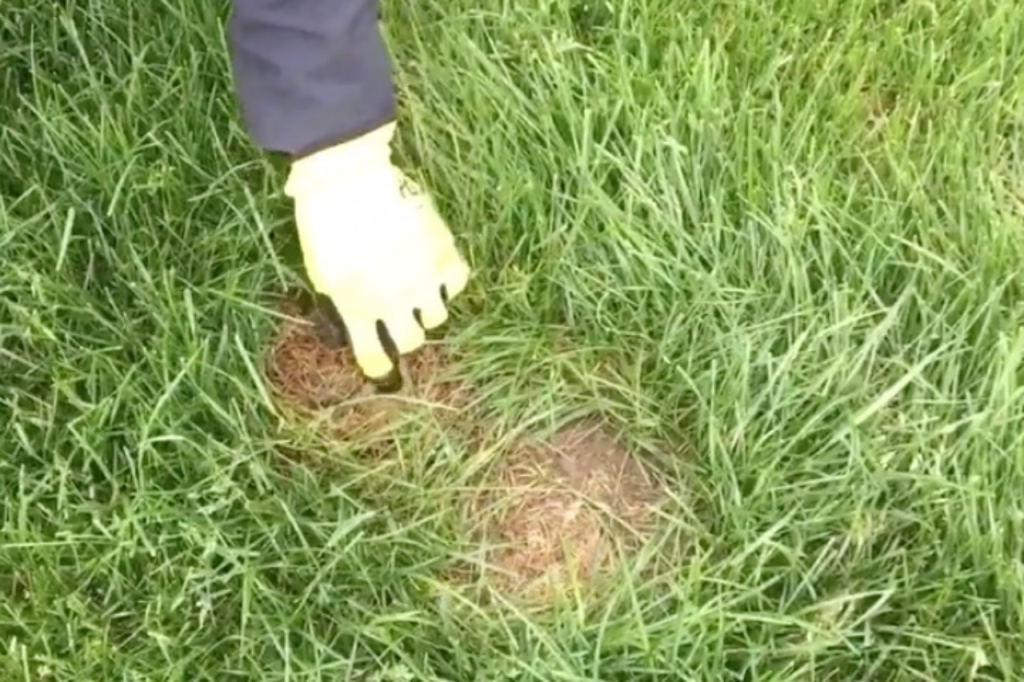 Brothers discover 'mutant rabbit' in their back garden 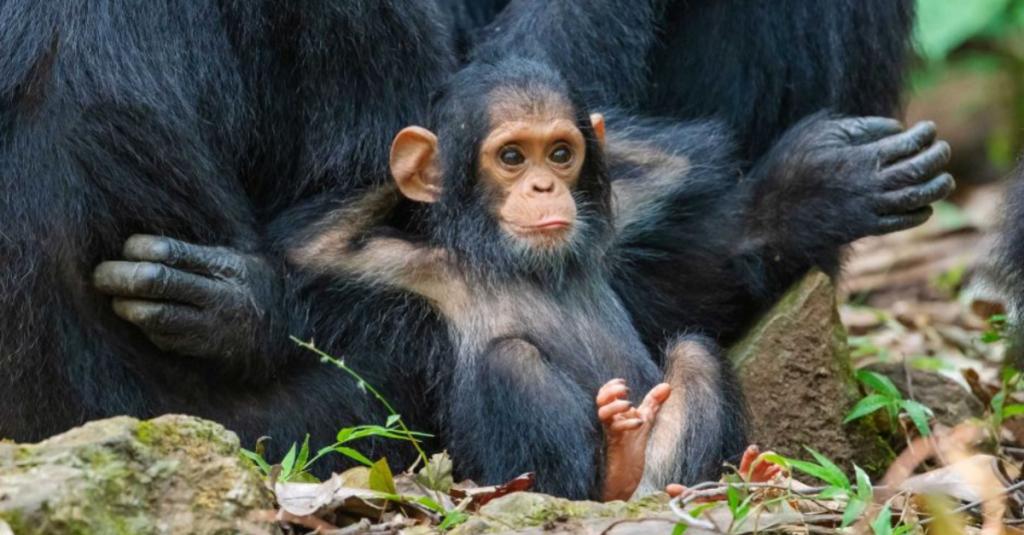