The zoo staff members were able to capture a remarkable video of a cheetah giving birth to her first litter of cubs!

At Metro Richmond Zoo in Virginia, U.S.A., employees of the animal park were able to film a rare scene in the enclosure of one of the wild animals. Milani, a three-year-old female cheetah, is about to give birth for the first time and staff members were able to film the entire process. After six long hours of intense work, Milani is finally the happy mother of five little cheetah cubs.

Watch the video above to see the new cheetah mum with her adorable babies! 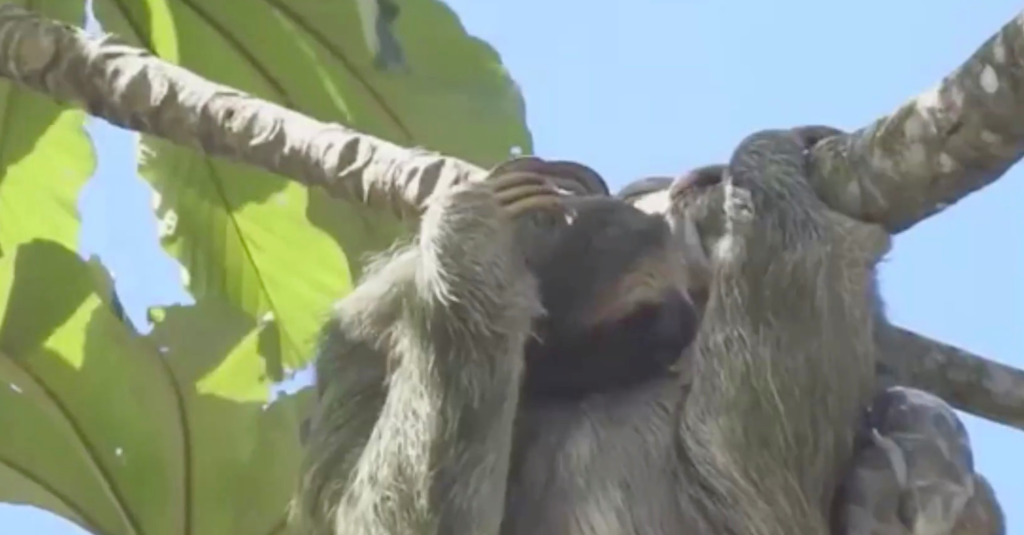 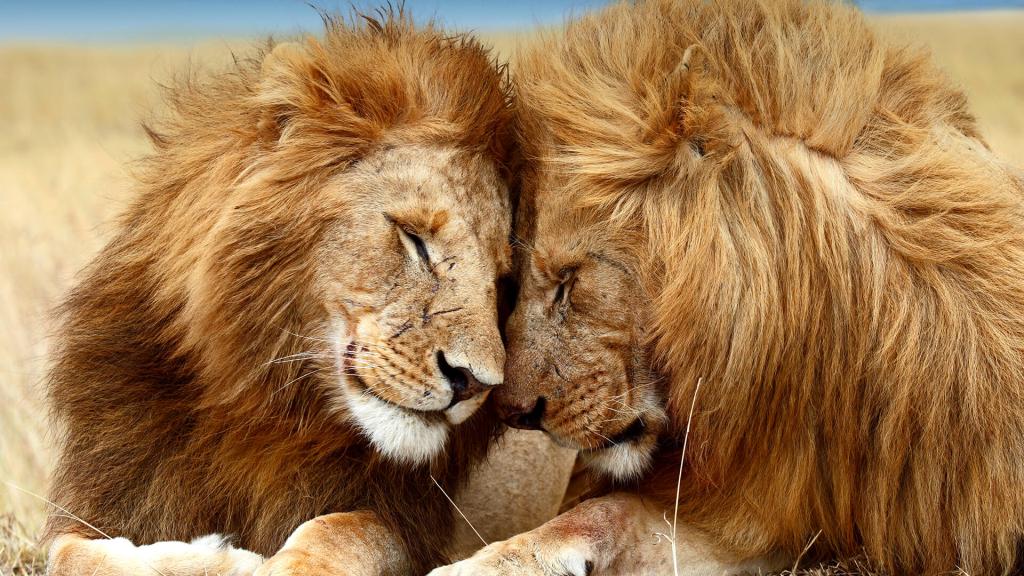