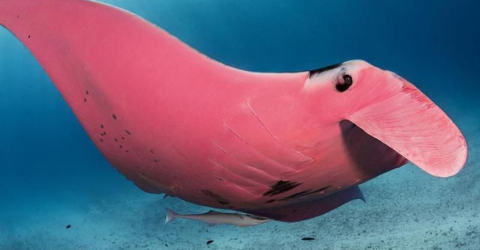 Inspector Clouseau, a pink manta ray was spotted off the Great Barrier Reef in Australia by photographer Kristian Laine. Marine scientists say that the occurrence of such a creature is very rare.

Kristian Lane was observing a manta train (yes, you read that right) in February, around Lady Elliot Island when he spotted Inspector Clouseau, believed to be the only pink manta ray in existence. Laine told National Geographic:

I had no idea there were pink mantas in the world, so I was confused and thought my strobes were broken or doing something weird

Inspector Clouseau is a rare creature, was fittingly named after the inspector from Pink Panther. Originally discovered in 2015, the 11-foot ray's colour was thought to have been attributed to an infection or eating shrimp, similar to the way that flamingos get their rosy plumes. However, researcher Ameilia Armstrong from Project Manta claims his colour is most likely due to a genetic mutation. She adds:

Inspector Clouseau is thought to have been seen less than ten times in its entire existence. The photographer divulged:

I feel humbled and extremely lucky 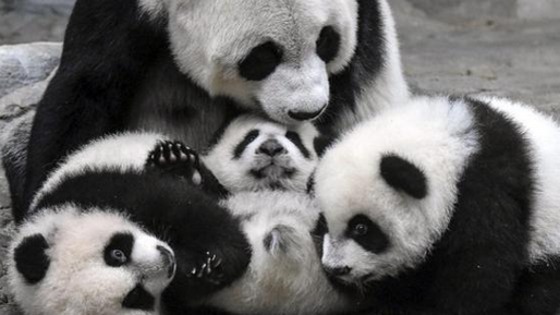 These Baby Pandas Are Meeting Their Mum For The First Time... And It's Magical 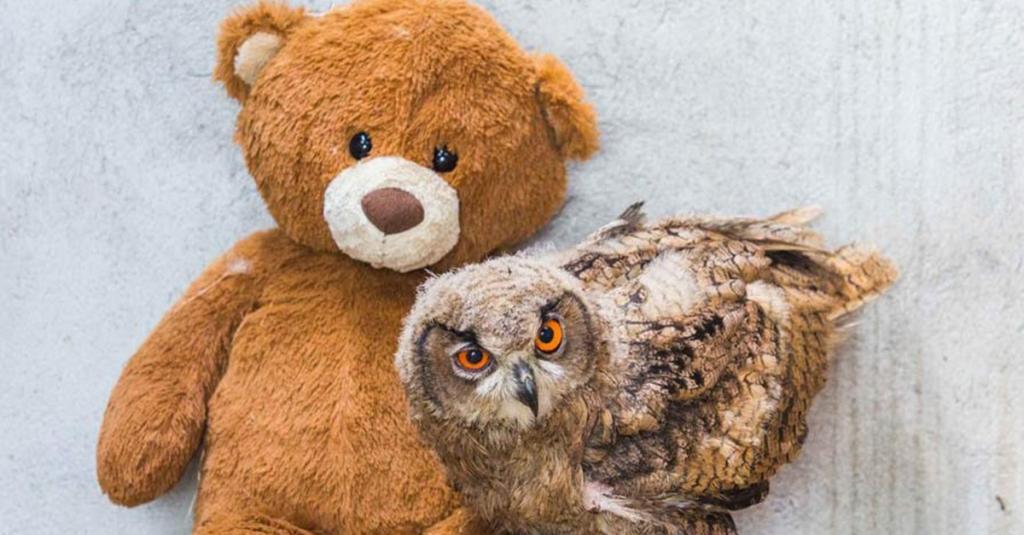 Meet Boo Boo: The Owl Who Will Never Be Able To Fly