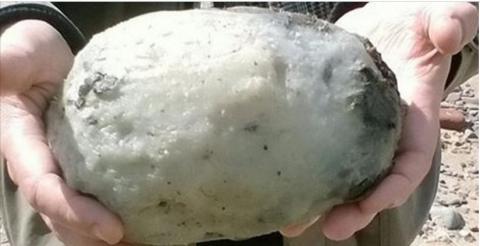 While walking on the beach a couple stumbled upon a real treasure, but it wasn’t a chest filled with gold coins…

While going for a stroll on the beach near their home in Overton, England, Gary and Angela Williams had no idea that they were about to hit the jackpot.

Drawn by the foul smell of decaying fish, the couple suddenly stumbled upon a curious object about the size of an ostrich egg. Intrigued by it, Gary luckily remembered that it was ambergris, a solidified regurgitation produced by the sperm whale's digestive tract. Highly valued, this rare and expensive material is used in perfumery where it serves to bind and boost other perfumes considered too delicate and impermanent.

Weighing about 1.57 kg, the ambergris harvested by Gary and Angela Williams should unsurprisingly bring them a tidy sum. The couple is currently negotiating the price of their treasure with potential buyers in France and New Zealand, who have offered up to £54,000 to buy it from them.

The word ambregris comes from the Old French 'ambre gris' or 'grey amber.' Because the beaks of giant squids have occasionally been found within ambregris, some scientists think that it is produced to help ease the passage of any hard, sharp objects that the whale has eaten. The whale usually vomits to ambregris out, but it can also be passed with the fecal matter.

Ambregris takes years to form, and only 1% of sperm whales produce it, hence its incredible rarity. It can also float for years before making landfall. This rarity has led perfumers to look for chemical alternatives. Fossilised ambregris from millions of years ago has also been found, and in the middle ages it was used for medicinal purposes. 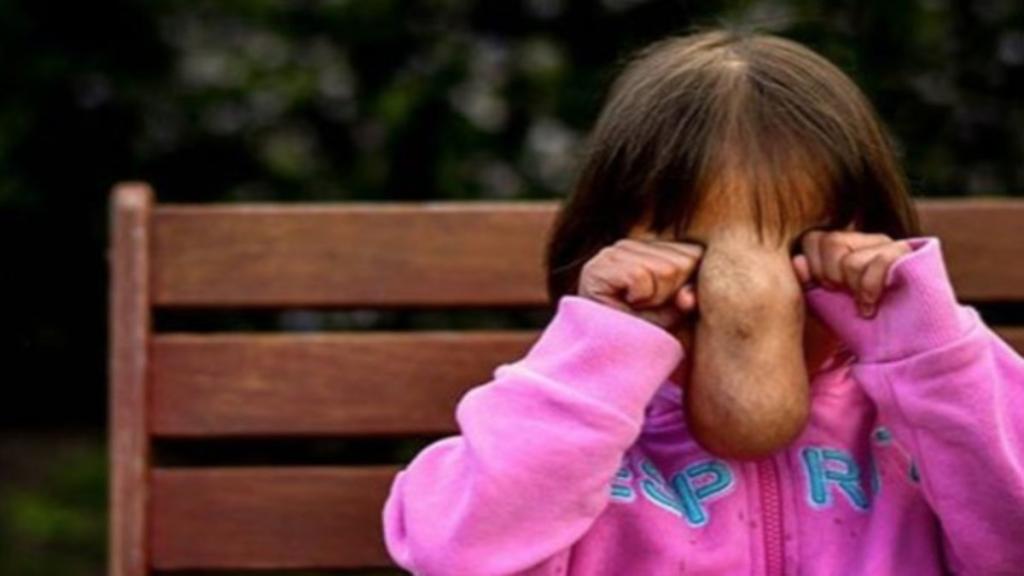 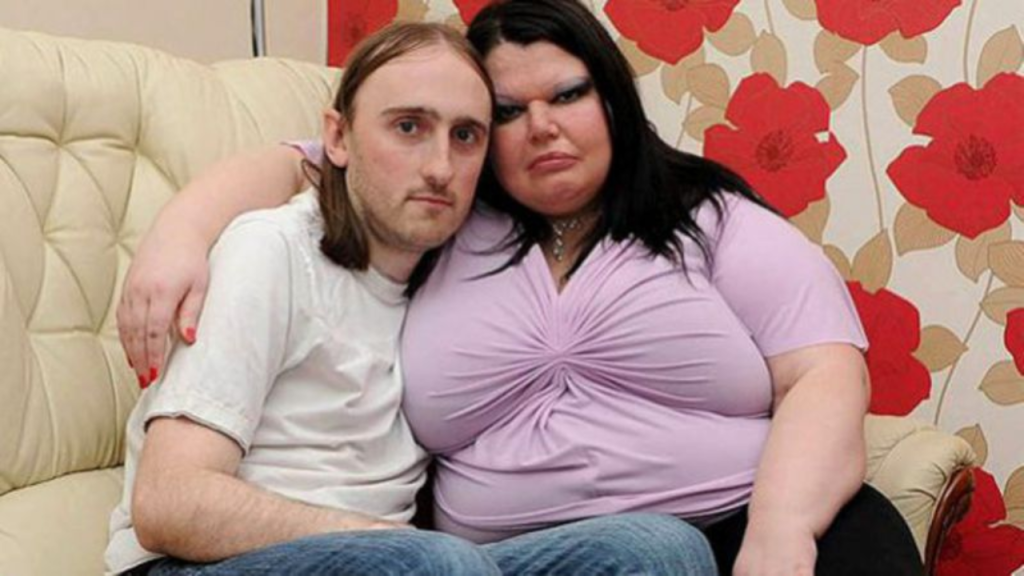 Meet Debbie Wood: the most jealous woman in the world