An elderly man in London started recording a video of a squirrel building its nest, but the idyllic-sounding scene actually shows just how bad pollution is getting. How? You ask...

We don’t know whether we should be fascinated or crying. Probably both. In London, an elderly man decided to record a video of a rather bizarre scene that featured a squirrel building its nest.

Plastic instead of branches

While this might not sound so strange at first, it is actually a sad glimpse into human’s destructive nature, because the materials that the little creature was using to make its nest were not all-natural. Instead of using sticks and small branches, the squirrel was actually fetching plastic waste.

Loaded down with blue and brown garbage bags, the squirrel struggled to make its way through central London looking for a suitable place to build its nest. Where it got the bags from is unclear, but one thing is for sure. It shows that plastic really can be found everywhere nowadays.

In an interview, Henry Jacobs, the man who captured the action with the camera on his phone, said that at first, he didn’t know what kind of animal it was. He was just curious about what it was planning to do with all the plastic it was carrying. But he quickly realised how detrimental the situation really was:

‘Why can’t people just take their rubbish home and put it in the bin, I don’t understand. I just think it’s such a shame.’

There is also another story featuring a swan that was sighted using human waste to build its nest. Plastic pollution is actually quite dangerous and cases of animals dying because of it are increasingly more common nowadays. More and more sea creatures, such as whales, in particular, are washing up on our shores dead as a result of all the plastic they have consumed. So let this story of the little squirrel serve as a warning to us all! 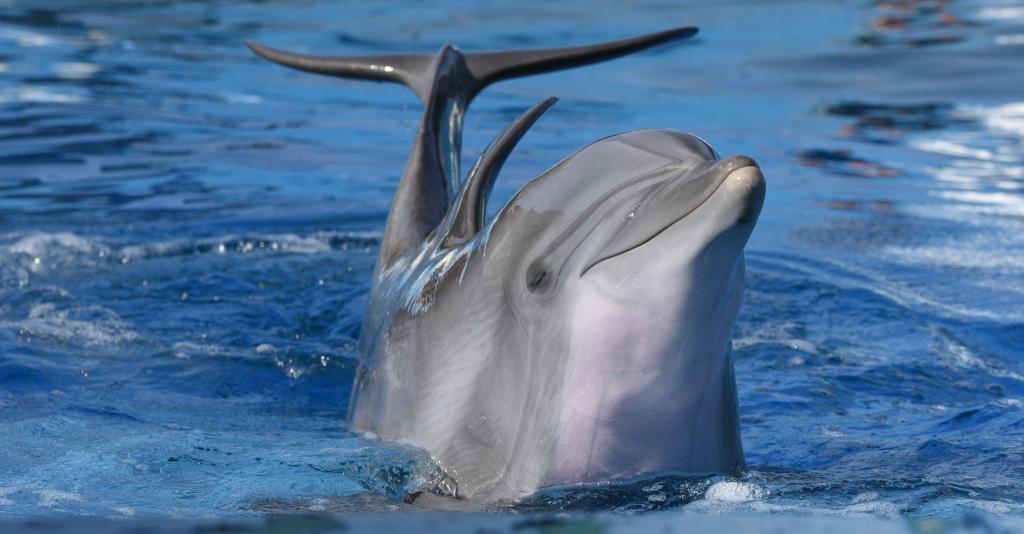 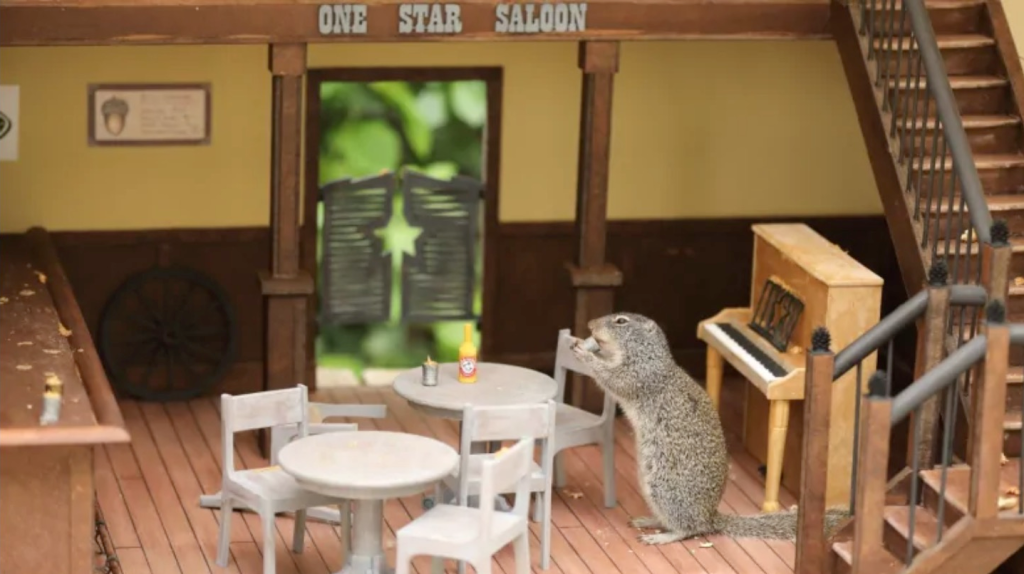