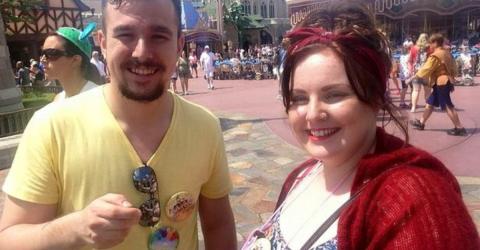 24-year-old Niamah Haddow went on a dream holiday to Florida to celebrate her 21st birthday back in 2015, but was left mortified when her aeroplane seatbelt wouldn't fasten around her waist and her holiday was ultimately tainted when she was placed in the 'fat seats' on Floridian attraction rides. She decided to transform her lifestyle once and for all...

When she turned 21, police offider Niamah wore size 22 and weighed 19 stone as she embarked on her trip to Floria. With a diet consisting of alcohol, fast-food and - Britain's worst enemy - biscuits, Niamah was in denial about her struggles with weight until she found she couldn't fasten the belt as soon as she got on the plane, but it didn't stop there.

To add to her embarrassment, Niamah was assigned larger seats at several theme parks that she visited after which her confidence was cut in half. Before long, the young officer decided enough was enough with the support of her mum and she started taking the steps she needed to regain her confidence again.

Switching the main culprits for her weight-gain, Niamah opted for fresh, home-made alternatives alongside a rigorous exercise routine, choosing to stay active by running an impressive five kilometres each day. The result? She managed to shed half of her body weight as she dropped a whopping nine stone to fit into a trim size 10 - just in time for her wedding day.

Now at 23, Niamah is happily married and living her best life Down Under!

Check out her full transformation above. 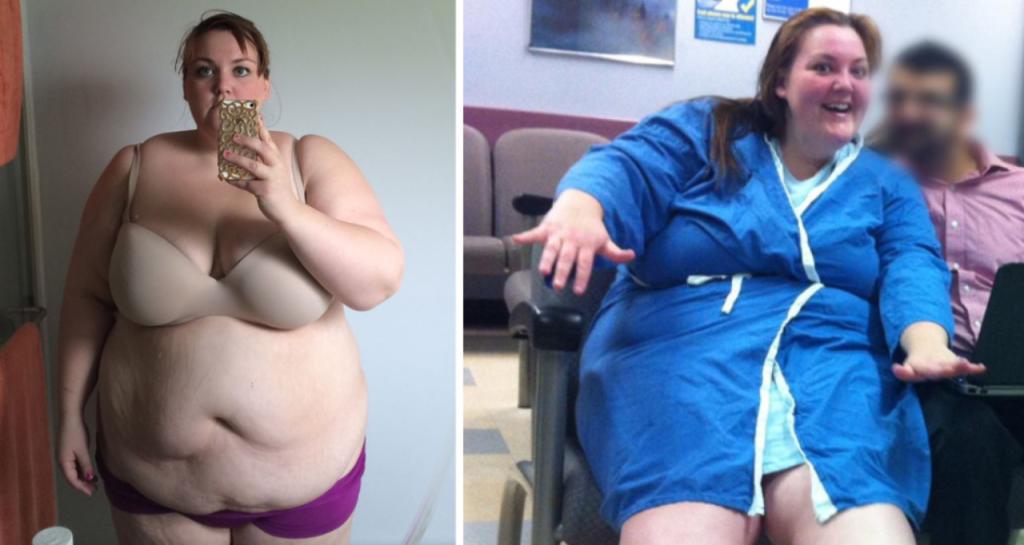 Woman's Fiance Leaves Her After Her Dramatic 90kg Weight Loss