This young woman has become really popular on the internet because of her monobrow. Inspiring.

Sarah Marie Clarke is an 18-year-old from Copenhagen in Denmark. Although she leads quite a normal teenage life surrounded by her friends and family, this young woman has had her life completely changed and has become quite popular because of her eyebrows.

She spent years plucking her eyebrows at least once a week, but in March 2019, she decided togive up the tweezers.

Sarah made this decision thanks to the encouragement she received from her mother:

‘My mother has always told me, ‘You can dye your hair, you can cut your hair, it doesn’t matter, but don’t touch your eyebrows.’

Her friends, however, were a bit more sceptical of her decision, but she nevertheless decided to take the leap. She explains that at first, people gave her really strange looks and used to make fun of her… But over time, she ended up getting used to people’s stares as she became more and more comfortable with her monobrow.

Really happy with her decision and the monobrow that was growing above her eyes, Sarah Marie Clarke posted several photos of herself on social media. As a result of these photos, she became quite popular on the internet and she ended up receiving several messages because of them.

While some rather ambitious men have since declared their love for her and have said they would do anything to meet her, she has also even been contacted by agencies and has becomea model thanks to her uniqueness.

Since she let her eyebrows grow out, she feels very comfortable with her appearance and is a lot happier nowadays.

‘I feel much better about myself now; I think I look beautiful. The whole reason I do it is because I think I look better this way. Try it out. The first time I tried it was with makeup. See how it looks. Don’t do it because it’s a trend, don’t do it because everyone else does or no one else does. Do it for yourself; that’s the most important thing.’ 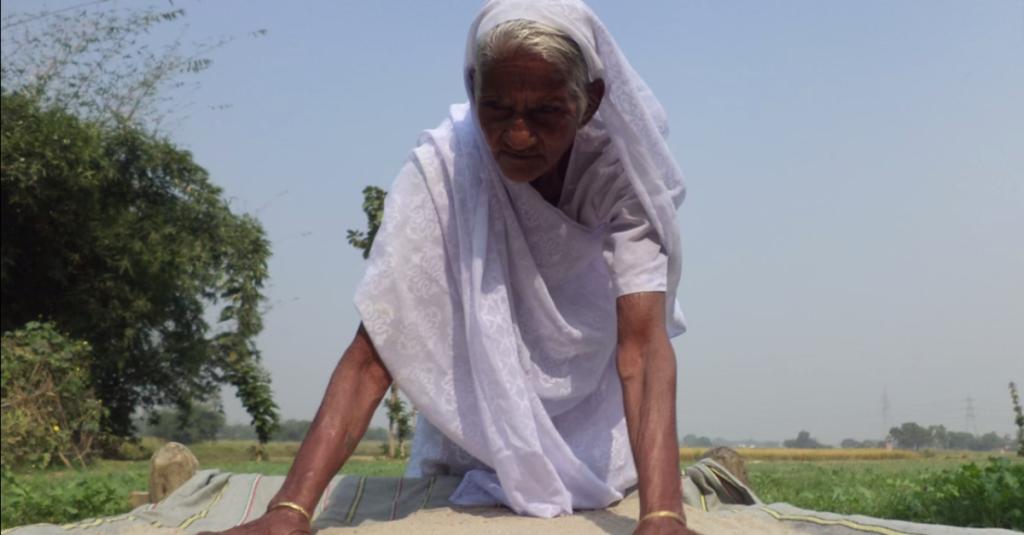 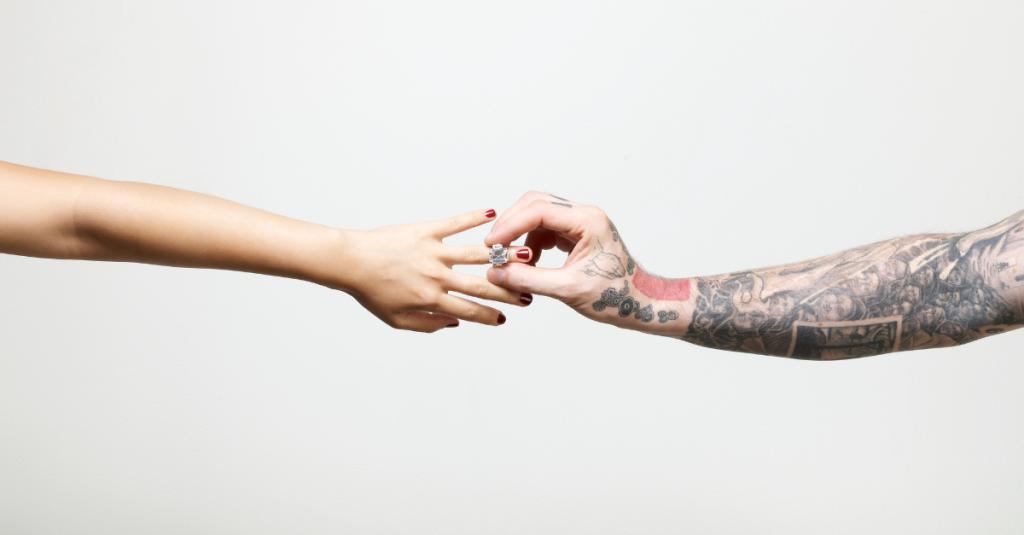