Nowadays, with so much focus on the way we look, and in a world where the influence of powerful social media personalities is ever-present, it’s easy to feel self-conscious. It’s therefore understandable why so many people want to change the way they look.

But Star Delguidice, who has spent over £300,000 on various plastic surgery procedures, is now unable to sit down for fearing her implants will soon explode.

28-year-old and aspiring model Star Delguidice has spent over £300,000 on plastic surgery. Her most recent procedure cost her a whopping £15,000 but she is far from happy with the outcome. Following the surgery, the self-confessedplastic surgery addictclaims she is now suffering from Post-Traumatic Stress Disorder.

Everyone has their own insecurities, be it about body image, in social situations; but whatever the insecurity, you try and manage the situation as best you can. Star Delguidice managed her insecurities by going under the knife but admits she was naïve and highly influenced by social media trends. Speaking on This Morning back in March, she said ‘I decided to put weight on myself and watched a few people having Brazilian butt lifts. It’s a dangerous new craze. I didn’t realise the dangers and the risk’.

If this isn’t enough to put you off getting plastic surgery, I don’t know what is. Stay true to yourself, and love your body as it is.

Check out the video above for more on Star's story... 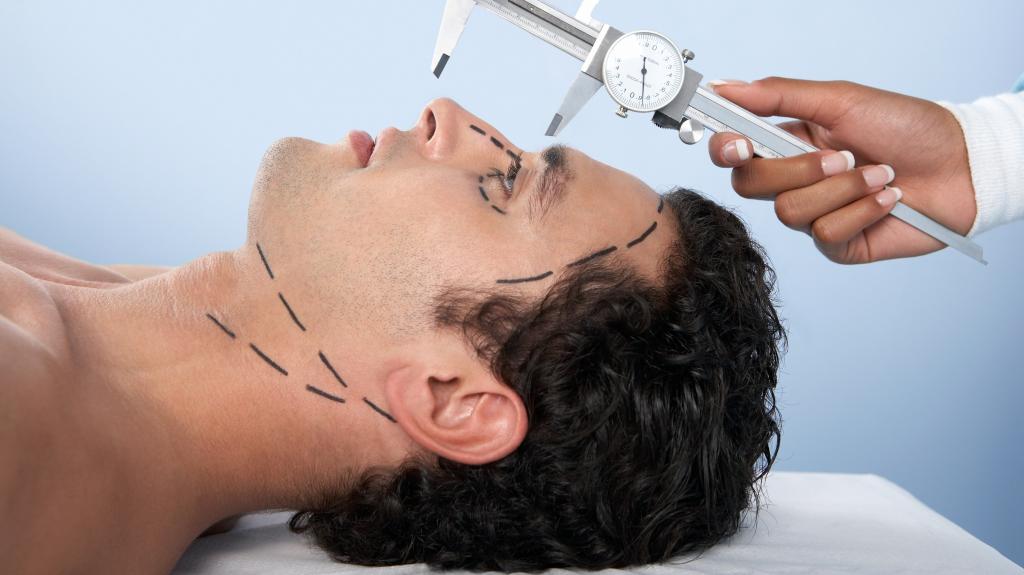 She Spent £150k On The Perfect Body And She's Almost Unrecognisable