As a part of their new gun violence awareness campaign, NGO Sandy Hook Promise released a video that begins as a typical school supplies commercial. However, the situation gradually turns dark, as we come to understand that a school shooting is in progress.

Since January 1, 2019, there have been more than 300 mass shootings in the United States. Some of the deadliest killings in recent yearstook place in schools, like the 2012 shooting at Sandy Hook Elementary School. A teenager named Adam Lanza murdered 28 people, 20 of which were children.

The NGO recently released an awareness video that seemingly mimics back-to-school commercials for school supplies. The video, which is both chilling and poignant, was hailed on social media.

In the United States, dying at school is a reality

The video, which you can watch above, starts out with students showing off their brand new school supplies and accessories.

Things gradually turn dark as we come to understand that there's an active shooting at the school. Armed with their belongings, the students continue to show off their supplies, while simultaneously using them to protect themselves.

This terrifying public service announcement isn't Sandy Hook Promise's first: they previously released a video about "knowing the signs" to prevent shootings from happening. It was very well-received by netizens. You can check it out below this article. 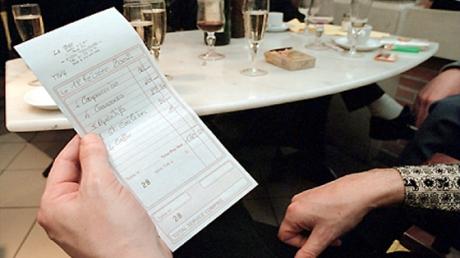 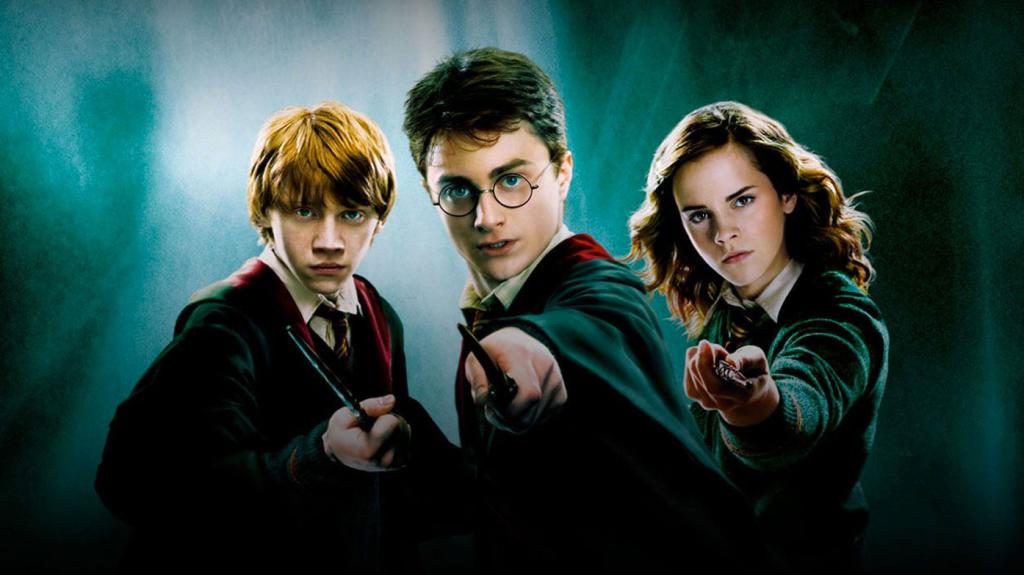 There's A Real Life School For Wizards - And You Could Attend!