This Taiwanese family has definitely shocked the Internet. Whilst seemingly posing normally with each other and with their mother, it's actually a detail they're hiding that has people talking!

When you look at the photos of Lure Hsu and her sisters Sharon and Fayfay, you would never guess that they were respectively 41, 36 and 40 years old. It would also be difficult to guess the age of their mother given how young she looks, but she is actually 60 years old!

Fashion blogger and interior designer Lure caused astonishment amongst millions of Internet users when she shared their photos. In the Taiwanese media, Lure's family is known as ‘the family that never ages’.

In an interview with MailOnline, Fayfay said that she and her sisters have inherited their youthfulness from their mother, who is a former ballerina. Fayfay is the only daughter in the family that has children, who are 10 and 8 years old. She says that when she walks with them, people think she is their sister, and we can certainly see why.

Fayfay also said that when growing up with her mother and two sisters, she never felt like she looked particularly young. She finally revealed that her 74-year-old father also looks a lot younger than his age but didn’t want to be photographed.

Although they look like they’ve found the fountain of youth, the three sisters say they have a normal lifestyle. Fayfay says she doesn’t miss any of her meals, especially breakfast, and drinks a big glass of water every morning. Lure also claimed that hydration was her secret to keeping youthful. She revealed that she avoids drinking sugary beverages, especially fizzy drinks. Lure also prefers eating lighter and vegetarian foods. She recommends moisturising your skin twice a day.

Lure, Fayfay and Sharon are true celebrities, with their hundreds of thousands of followers on Instagram, as they seem to have unlocked the secret to staying looking young… We’re almost jealous of them! 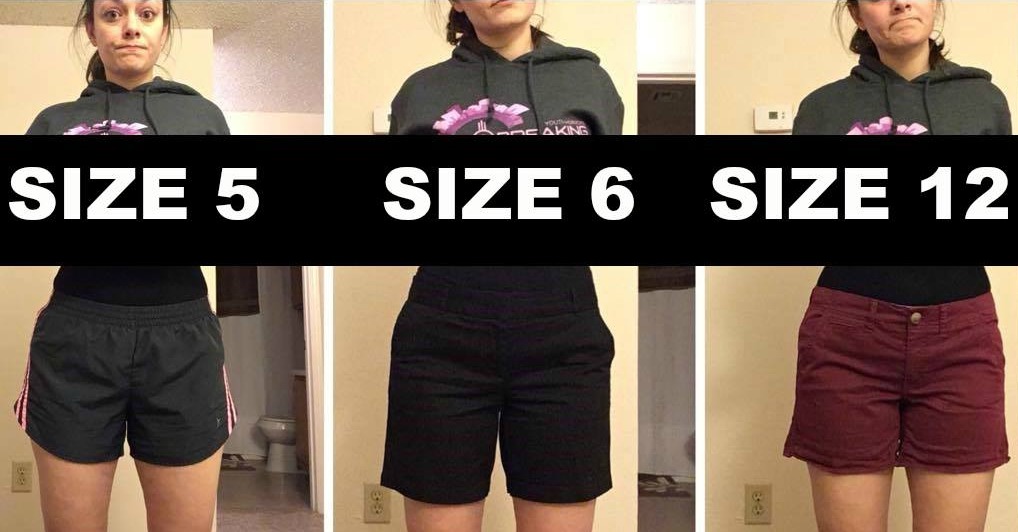 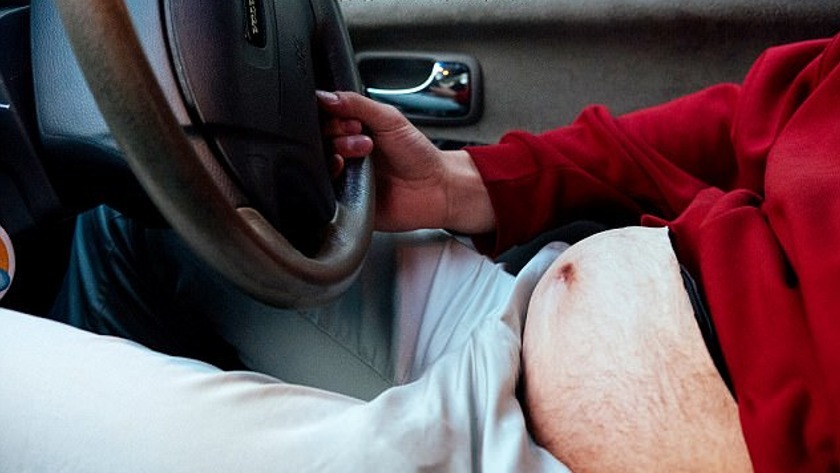