Teenagers are joining the fight against global warming. In Canada, many have pledged not to have children until real action is taken to save the planet.

"No future, no children." These young Canadian activists have pledged not to have children until their government takes action to save the planet.

Emma Lim is a young 18-year-old student who is committed to saving the planet. She launched the "No future, no children" slogan on her blog, and subsequently created the hashtag, to alert her generation and raise their awareness of climate change issues.

Anyone who visits her website can pledge that they will not have children until the government takes meaningful action to address climate change. So far 985 people have pledged.

On her website, Emma Lim, 18, wrote: "Even though I want to have children more than almost anything, what kind of a mother would I be if I brought a baby into a world where I couldn't make sure they were safe?"

The hashtag "No future, no children" really speaks to her and many other people of her generation, who feel like they have no future. Emma explains that she sees no reason to even consider having children if she can't guarantee their safety.

Her parents were particularly shocked by her decision, but truly understand where she's coming from and have become more aware of the climate crisis.

This advocacy movement is one of many other "childfree" movements - movements that promote voluntarily childlessness - around the world. More and more young couples are refusing to have children in an effort to fight against global warming. 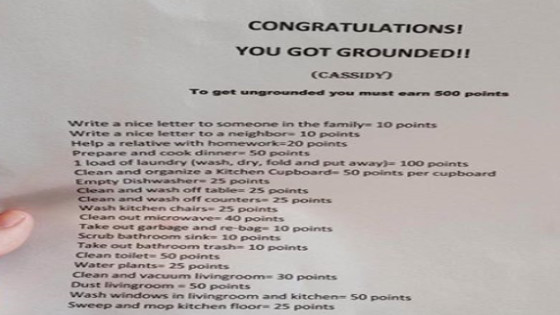 'Congratulations, You Got Grounded!': This Letter Is Going Viral On Social Media 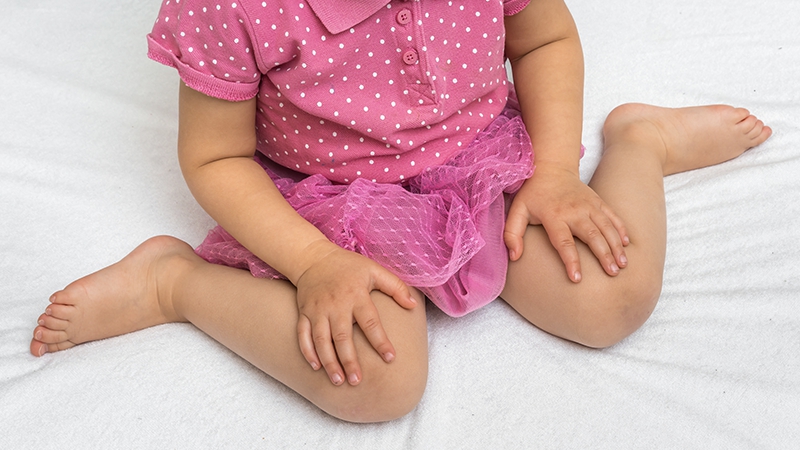 The "W-Position": This Is Why It's So Dangerous For Children