Tom Sietsema, a culinary critic for almost 20 years for the Washington Post, was surprised to learn that one of his pieces happened led to something rather unexpected happening: a woman ended up realising that her husband was cheating on her…

On 27th November this year, Tom Sietsema was calmly answering questions from his readers after reviewing a restaurant, when The Washington Post's journalist was left shocked when he came across a rather surprising message:

‘Well Tom, your latest review is accompanied by a picture of my husband dining with a woman who isn’t me!’ wrote a woman in her message to Tom.

‘Once confronted with photographic evidence, he confessed to having to ongoing affair. Just thought you’d be amused to hear of your part in the drama. This Thanksgiving I’m grateful to you for exposing a cheat,’ she continued.

The photo at the bottom of the article seems innocent, but the couple in the back — a man drinking his wine with a woman whose face is obscured by her hair — are the pair the anonymous woman was describing.

According to media sources, the critic was very surprised and didn’t know how to respond.

He then shared this story on Twitter with a little, yet not unironic, warning: ‘Cheaters, take heed!’

Since then, his Instagram followers have been going through his posts with a fine-toothed comb, hoping (or dreading) to expose another cheater. 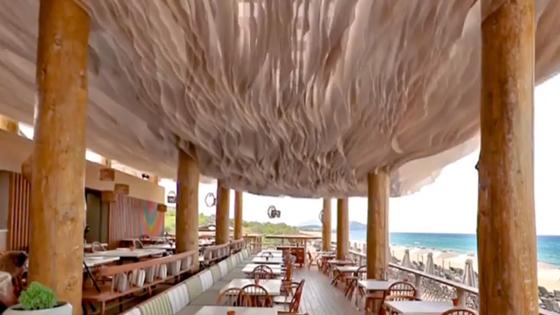 This Stunning Restaurant Has A Ceiling Like No Other 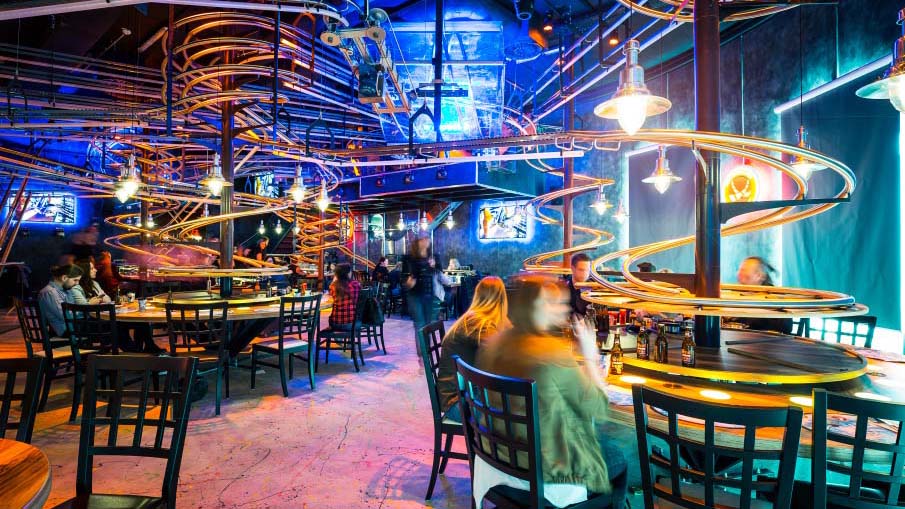 In These Incredible Restaurants, Your Food Is Served By A Rollercoaster