When you take your children to a special place like Universal Orlando, the last thing you'd expect is to witness this kind of behaviour from one of the employees.

Universal Orlando fired the actor who was dressed up as Minions villain Gru for making a racist gesture while posing for a photo with two mixed-race children. The disguised actor posed with a two-year-old boy and his 6-year-old sister, who has autism. Both children are biracial.

The photo was taken last March, but the children's mother didn't notice it at the time. Only when she later watched the video of her kids getting a picture with the Despicable Me character did she realize that the actor was deliberately flashing a white power symbol.

In the video, you can see the actor seemingly giving the girl a warm welcome, then putting his hand on her shoulder and making the hateful white supremacy hand gesture.

"We just wanted to take them to see the minions. Do something special for our family and this person ruined that special warm feeling," the children's mother, Tiffiney Zinger, told USA Today.

The photo was taken just one week after the New Zealand mosque shooter made an "OK" symbol with his hand during his first court appearance.

Universal Orlando Resort issued a statement to apologize for what happened and assured that they are taking steps to make sure nothing like this happens again. Universal's spokesman also mentioned that the actor had been fired.

“We can’t discuss specifics about this incident, but we can confirm that the actor no longer works here. We remain in contact with the family and will work with them privately to make this right.”

The Anti-Defamation League added this hand gesture to its online database of hate symbols. The gesture began as an online joke that spread on 4Chan and was initially an innocent gesture. But the joke was so successful and widespread among alt-right users that they eventually co-opted it.

They use this symbol to let other supremacists know that they are one of them. However, this symbol is still traditionally used to signal that someone or something is alright. The ADL warns that it's impossible to know whether someone is using this symbol to express hate or not and that we must, therefore, take the context in which it occurs into consideration. 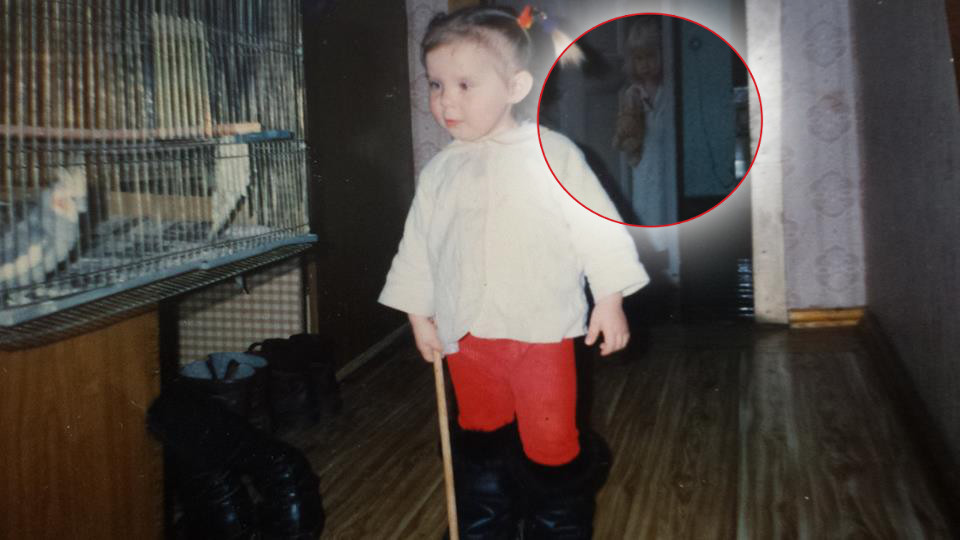 She Was Looking At Old Photos When She Noticed Something Horrifying