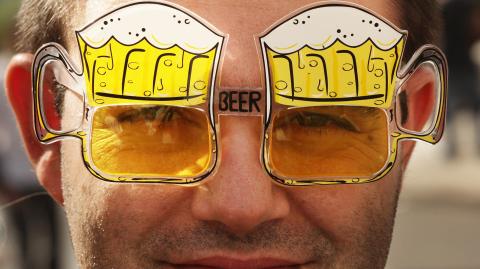 A Mexican MP has submitted a strange bill to reduce alcohol consumption in the capital Mexico City.

The proposal was not well received by the public. In Mexico, a local MP wants to pass a law to ban the sale of cold beers in order to limit alcohol consumption in the capital Mexico City, which she says is the city with ‘the highest (alcohol) consumption rate among young people.’

‘If the beer is not refrigerated, then you have to take it home, put it in the refrigerator and consume it at home,’ explained Maria de Lourdes Paz of the Morena party, located on the left of the Mexican political spectrum, in remarks reported by AFP.

To support her argument, the local elected representative, who sits on the Mexico City Congress, used an addiction survey that presents Mexico City as the city that ‘has the highest (alcohol) consumption rate among young people.’ Its law requires city merchants, who often supply young consumers, to sell drinks with more than 7% alcohol at ‘room temperature,’ and therefore not from refrigerators.

But almost immediately, the proposal was mocked on various social networking sites. At a time when Mexico City is facing major heat waves, Mexican internet users cannot imagine for a second that such a law could be adopted. Many of them use the hashtag #ConLasCervezasNo (‘We don't fool around with our beers’), as a method of stating their clear opposition to the proposal loud and clear.

Faced with these contrasting reactions, Maria de Lourdes Paz announced her intention to modify the text. But the overall substance of it will not be changed.