When you're at the right place, at the right time, magical things can happen. In Australia, a photographer captured a Boeing 777 leaving a trail of multicolored vapor behind it. The footage is spectacular.

"This is one of the most spectacular contrails I have ever seen," Michael Marston, an Australian photographer, exclaimed in a Facebook post.

This Qatar Airways Boeing 777, was en route from Auckland to Doha on June 16th. The aircraft was flying at about 9,000 meters above sea level, and at just under 800 km/h.

But its trail was only able to achieve these rainbow colors because weather conditions were optimal. Talk about getting lucky!

The photographer explains that during the winter (seasons are reversed in the southern hemisphere), there's a sharp increase in humidity and a drop in temperatures. That's not news...

But at high altitudes, these phenomena are combined with high pressure. When light passes through the vapor of airplanes's contrails, it refracts and produces all these colors... Just like magic!

Ok maybe not magic... But we can sometimes mistake science for magic when we don't know exactly how it works. Luckily for us there are a lot of smart people out there to help us understand! 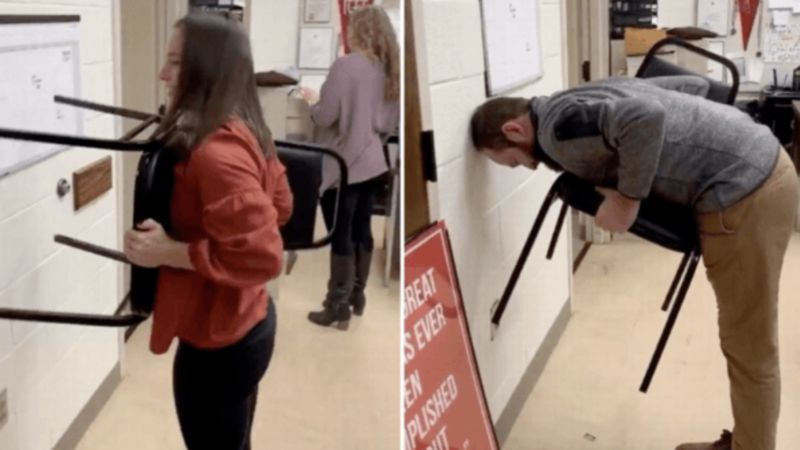