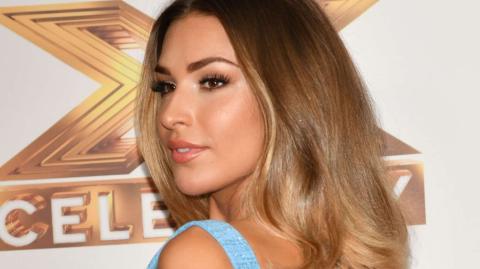 Former Love Island star Zara McDermott begged her ex-boyfriend Sam Thompson to take her back on last night’s episode of Made In Chelsea. However, Sam’s pal Jamie Laing advised him not to accept her apologies as they discovered that Zara had been liking posts by the man she cheated with.

The saga of Zara McDermott and Sam Thompson’s break-up has continued as they returned to our screens on Made In Chelsea. Zara and Sam split in September after he discovered that she had cheated on him during her time on Celebrity X Factor almost a year ago. Zara has since been trying to win Sam back.

Following her social media appeals to Sam to forgive her, Zara made a tearful admission in Monday night’s episode of Made In Chelsea. Sobbing, she said:

In an emotional showdown later in the episode, Sam refused to accept Zara’s apologies, saying:

I'm the first person to hold my hands up and say I've done some f*cked up sh*t but I've never done anything like that. The seediness of consistently shagging and calling me when I'm at home, when the rest of your band are in bed with their other halves. That is not the person I know at all.

Sam was also enraged when he discovered that Zara had recently continued liking the Instagram posts of the man she had cheated with–throwing into question her supposed remorse. He insisted he would no longer be able to trust Zara if they were to get back together–so it looks like the couple really are over for good.

Meanwhile, fellow Made In Chelsea star and Sam’s frenemy Liv Bentley told the Mail Online that she ‘really doesn’t think’ Sam will take Zara back. She told the tabloid, ‘having seen Sam in this situation with other girls before; he has always got back with them. But this time it is different.’ 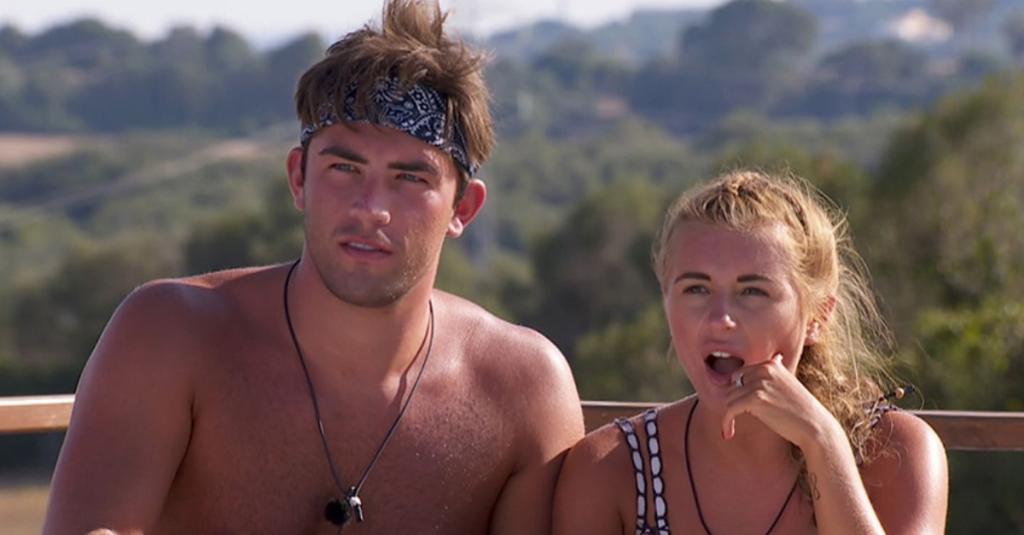 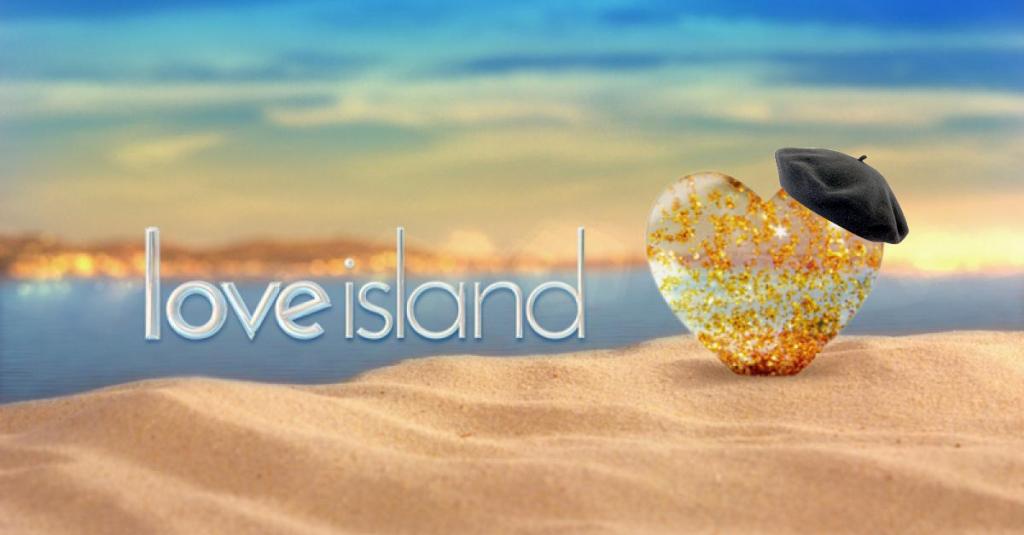